Brand marketers on shaping the future for the industry

Oracle and Campaign hosted a roundtable debate with top marketers and talent directors, to get their take on where the industry is heading. What are they doing now to be a step ahead?

Three rules were set out…

In a competitive industry, we all want the best talent in our business. So how do you interest them? Amanda Jobbins, VP demand generation and marketing EMEA/APAC at Oracle, said: "Sell people on a meaningful purpose." 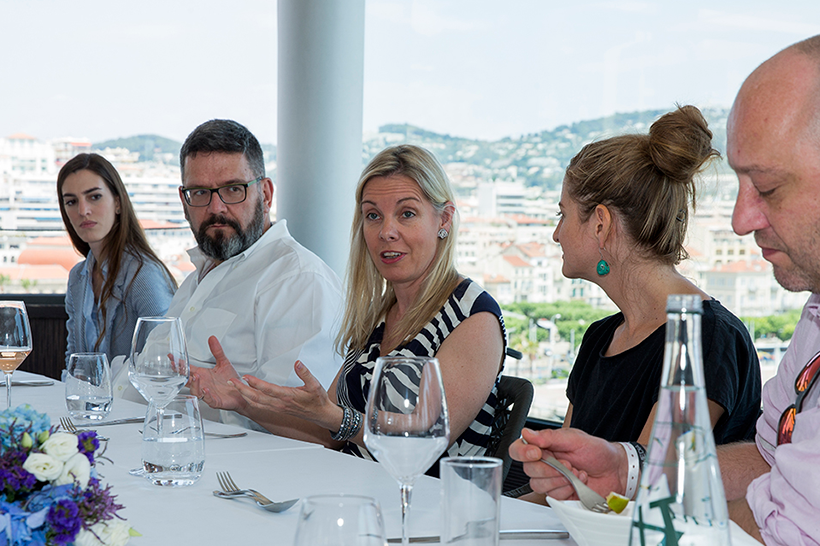 MediaCom’s chief transformation officer, Sue Unerman, agreed: "Although money is very important, brilliant young people expect more from a job than just to be paid. It’s fundamental that you’re able to communicate you’re about something other than making money."

She said that MediaCom’s internal programmes offer employees mindfulness, breakfast, yoga and other coaching. "Our main role is to help brands grow, but we also say that MediaCom is a place to grow for our people," Unerman said.

Johnson & Johnson’s global director, talent engagement, Daniela Lobo, said that recruitment teams must work more closely with marketing teams to communicate what it’s like to work at your company. Lobo transformed recruitment at Johnson & Johnson from being "very transactional" to "talent centric". They look at the soft skills people can bring to make the job more interesting and fulfilling and aim to attract a wider range of people. Using AI to re-word their job descriptions has led to a 25% increase in applications from women.

Matt Bourn, director of communications at the Advertising Association agreed that it’s a huge challenge for the UK industry, especially with a heavy London base, to bring in people from lots of backgrounds."If I was entering the industry today, financially I couldn’t do it." he said. There needs to be a long-term plan to support them, he said.

"If I know one thing it’s that diversity works," said Unerman. "you need to employ the direct opposite of you."

Dallas Wiles, commercial director at JCDecaux agreed that "the tendency to try and replace people like for like" is unhelpful.

Oracle’s Jobbins said that trying to hire in the same mould leads to a lack of talent diversity.  "We need to be more agile with our definitions of who can do a job," she said. "I have a tech guy who has a fashion degree."

Ivor Falvey, global talent planning director at Dentsu Aegis Network said avoiding hiring in his own image is the most important thing. "My favourite question to ask people is what are you doing when you’re at you’re best? What makes you happy?"

Unerman said: "The thing I hate most is when we can’t promote people because not enough senior people have left. It’s ridiculous. Create jobs and roles, keep that forward momentum, think up your own ‘what’s next?’"

Wiles explained that the recent decision to introduce internships at JCDecaux has encouraged new ways of working and a more agile attitude. Employees can feed their suggestions for how they want to work into a portal called ‘My Way’. "We try to make the best ideas that come through part of ‘The JCDecaux Way’," he said.

Jobbins said that some of the junior talent has the best ideas, but hierarchical structures and attitudes often mean they’re overlooked.

"Some people still want to be Kings and Queens of their business," Falvey said. "But the beautiful thing about technology is it’s a great democratiser which is tearing down institutional frameworks to allow bottom-up creativity to flourish."

As a large-scale company, tech has helped Dentsu Aegis break down lots of their silos and join up back-end systems: "We have a true view of what talent we have and how to move it around."

Lobo said that tech helps with visibility – and allows people to put their ideas out there. A smart manager will pay attention to them. Moving talent around different teams throughout an organisation can help fulfil them and share knowledge around the company.

Unerman cited a Dutch school which encourages children to select ‘homework teams’ depending on what subjects they are good at and sharing out their skills. "It’s such a good idea to teach schoolchildren how the workplace works."

"Every individual has a different set of motivations," said Bourn. "I want a certain amount of my team to be stable and secure and in it for the long term but also need that pace of change. That’s where the freelancing-by-project mentality comes in – it’s a blend of both."

Crucially, it’s not about inputs but outcomes explained Sam Fay, SVP global brand strategy at Guinness World Records. In her first job, she was asked to make 60 calls per day. But there isn’t a place for this mentality any longer: "We thought if we measure activity, we drive activity," said Jobbins. She agreed that the results should be the metric. 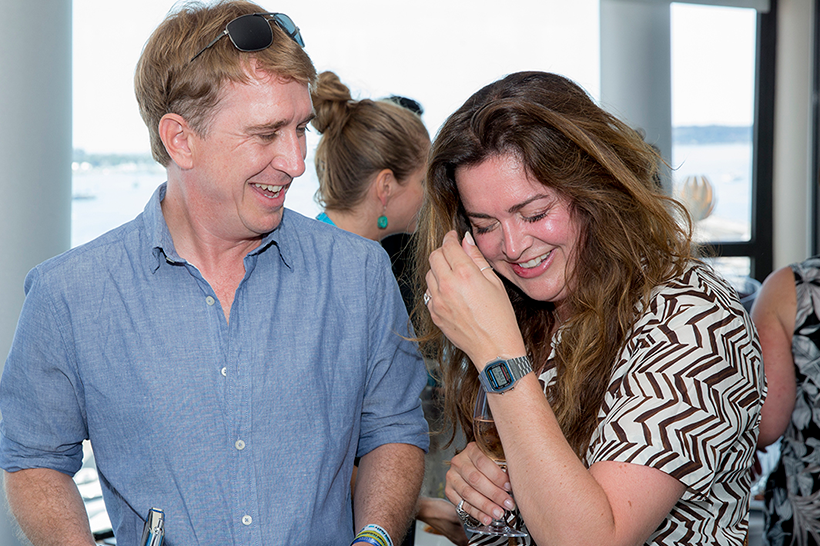