On the face of it, the future does not look rosy for Britain’s digital specialists. In the latest bleak figures from AAR on the amount of pitching activity taking place, the decline in the number of digital-only reviews is particularly dramatic.

Activity in this area shows a drop of 17 per cent in the first nine months of the year compared with the same period in 2013. Does the recent shopping spree, which has seen a number of digital specialists being bought by major marketing communications groups, suggest that mainstream agencies have got their digital acts together? And, if they have, what is the likely impact on the digital independents that remain?

Robin Charney, AAR’s business director, suggests the reality isn’t quite as clear-cut as the reduction in standalone digital reviews might imply. For one thing, digital pitches are harder to define as digital and CRM move ever closer together. What’s more, Charney contends, large agencies are focusing on extending their above-the-line campaigns into digital, leaving the specialists to concentrate on the big digital projects that show no sign of decreasing. 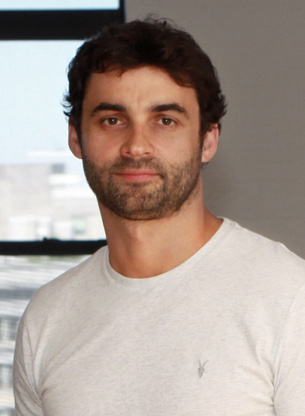 "I’ve taken more calls from agencies wanting to buy us in the past three months than I’ve had during any three-month period in the past seven years. The reason is that they’re shit at digital, even though some of them have already made digital acquisitions. The fact is that agencies are storytellers, not technologists. We’ve grown by almost 100 per cent in the past 18 months, and there has been no reduction in the number of invitations to pitch. There are no fewer digital pitches, just fewer digital advertising pitches." 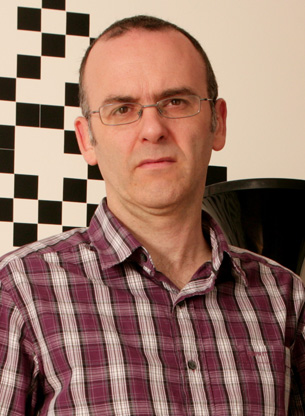 "A decade ago, there were lots of digital specialists doing technology-led things. Today, all the best-known names are part of bigger groups. Does this mean that mainstream agencies can now do digital communication that’s impactful and innovative? The evidence suggests they can. Is there a future for social media specialists? It’s arguable. When a new channel or discipline evolves, a specialism is required. But as it becomes more integrated, the need for that specialism diminishes. There won’t be any more small independents rapidly growing their businesses like before. There isn’t really a market for them." 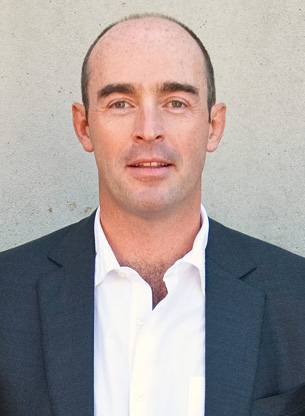 "The decline [in digital pitches] is because clients are putting together more integrated products. This is particularly true in the car industry, which wants to reflect the customer journey. Meanwhile, the major agencies have been fine-tuning their digital capabilities. The reason we bought Profero was so that we could put digital at the heart of our network. Most pitches are structured and formal affairs, whereas a lot of the work digital agencies do tends to be more tactical. They have increasingly become project-based businesses. How will digital specialists fare? It depends on what part of the territory they’re in – and it’s very fragmented." 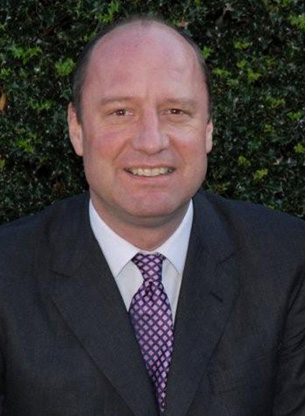 "Digital-only pitches are declining because digital has become part of everything. Also, digital specialists are broadening their offerings. Who would have believed that SapientNitro would come so close to landing the British Airways account? I wouldn’t go as far as saying that digital specialists must adapt or die, but they do need to move further into the integrated space. The exciting thing is that this will allow them to create new products and services, such as apps that have real value, rather than just campaigns. This is more difficult for holding companies to do because they have to deliver short-term results."