Volkswagen saw a chance to rekindle consumers' love for its Kombi. But how deep did it go?

Why should you care about it?

By definition, most brands in developed economies are mature brands. And if competition, technology and the economy are not sufficient threats to existing businesses, regulatory change can also bring turmoil.

Few brands experience the regulatory impact that Volkswagen Brazil did in 2013.

New laws required safety features, such as airbags, to be fitted to future Brazilian vehicles. The VW ‘Kombi’ bus (Camper in the UK) could not incorporate these specifications.

Manufacture of the Kombi, which had been produced since the 1950s and became an emblem of the 60s counterculture, would cease in Brazil, its last production market in the world.

The campaign that followed is an example of how a brand-owner can use bold creative choices to turn the brand’s weaknesses (age and inflexibility) into strengths (longevity and consistency).

By celebrating consumers’ memories of the Kombi in a highly individual brand voice, VW put the vehicle back in one final spotlight. The brand-owner will hope it also grew the base of affection for its remaining and future brands.

What did the brand do?

In October 2013, it ran an initial ad in magazines and online, announcing the impending end of Kombi production, and inviting people to upload online their stories about the vehicles.

The copywriting and imagery of this phase played off automotive launch clichés ("Un-introducing the Volkswagen Bus. Soon at no dealer­ships near you"), to transform the end of manufacture into product ‘news’. 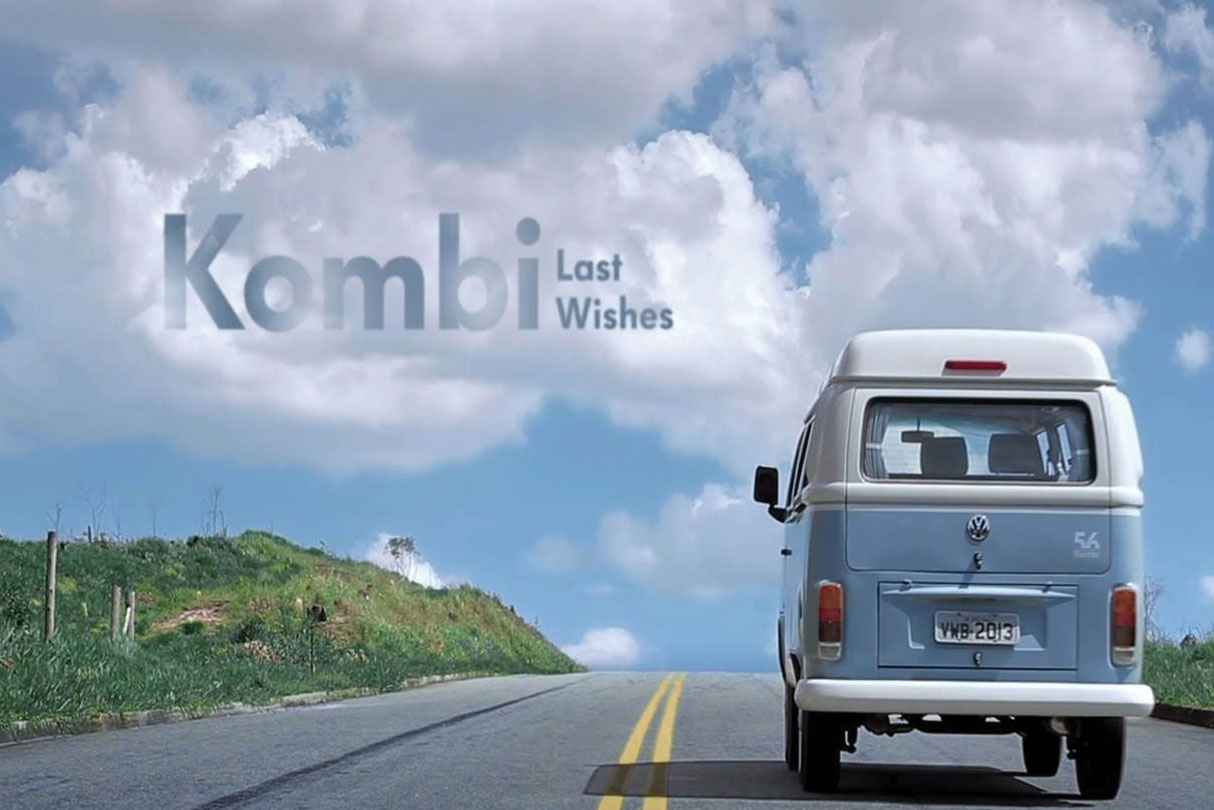 The best consumer stories about the Kombi were then incorporated into a second phase of ads.

Written as the "Kombi’s last will and testament", these ads featured "bequests" made by the Kombi to named individuals to reflect their experiences of the vehicle.

They included a hubcap signed by football legend Pelé, left to a man who had travelled to every World Cup using a Kombi, and a copy of the original design sketch of the bus for a woman born inside one of the vehicles.

In the final phase, a Kombi was used to deliver the items bequeathed in this "will". A mini-documentary was created for social media of the Kombi on its last-ever journey, including meeting its "brother" – the son of the man who designed the model.

What else do we want to know?

Creating effective campaigns around consumers’ brand memories is not new. Think of the 2010 IPA Grand Prix-winning Hovis campaign, which brought back "the boy with the loaf", or Fairy’s 2014 case study of how it used elements from its advertising past to align itself with national events such as the London Olympics and Royal Wedding.

VW Brazil differs because it tapped into feelings for a brand about to be obsolete. This may, in part, explain the campaign’s emo­tional charge, but one should not downplay the creative’s quality in triggering an out­pouring from consumers.

Inevitably, we want to know more about the length of this impact and any halo effect created across other VW models and sub-brands.

If, as we hope, this case is entered into the 2016 IPA Effectiveness Awards, we would want it to feature results for several quarters after the "last wishes" messaging ended, and more exact isolation of the contribution to VW’s whole brand portfolio.

In addition, how did this potentially backward-looking message affect per­ceptions of VW’s positioning in other areas, such as innovation, normally valued by automotive brands?

Contrary to what other 60s icons told us, love isn’t all you need.