The government's edict that energy brands must simplify their price tariffs and place all customers on the cheapest price plan for their needs will force a strategic rethink, writes Matt Chapman.

Banning or restricting advertising is hardly new territory for governments, however the situation now facing the energy sector is unprecedented.

In regulations published last week, energy minister Ed Davey instructed electricity and gas suppliers that from now on they can sell only four products, with a single price for each type, and two of those products must adhere to specific terms.

Essentially, this means that energy brands will offer only four tariffs, one of which will be a fixed-price, fixed-term option, another a standard variable-rate price plan, and the remaining two customisable, based on different criteria such as renewable energy.

Davey wants brands to start applying the regulations, including automatically switching consumers to the lowest-priced tariff for their energy needs, by next summer.

With price having long been the key selling point for suppliers in this sector, the government's actions are set to shake up the marketing departments in one of the most aggressive sectors in advertising and shift the battleground.

One former marketing boss at a "big six" energy firm admits that the consumer confusion surrounding the market is largely the fault of suppliers, and it is this that made the government's move inevitable.

"This is a step toward a more regulated market, there is no doubt about that, but it will mean greater clarity for consumers," he says. "I worked in the energy sector for several years and I still find it difficult to understand the breakdown of an energy bill and the different tariffs."

Shape of the future

It is this confusion, coupled with media accusations that the sector is profiteering, that poses a major challenge to marketers. For a sector that has depended for so long on temporary "cheapest in their market" claims, what will marketing look like in the future?

Steve Stretton, chief executive of Archibald Ingall Stretton, which used to handle the EDF Energy account, believes the commoditisation of prices and subsequent greater transparency could be the catalyst for a U-turn in marketing strategy.

"From the outset, these companies have three things – price, brand-perception and service. But there is no affection for these brands any more," he says. "Take away the first two, and service will clearly have to go up the communication chain in terms of visibility. What else do you have to go on if the price is absolutely commoditised? (You can't) play around with fluffy brands that mean nothing. That needs to go to one side and service must come to the fore."

Stretton believes that the sector should do away with investing in feel-good campaigns and focus on trust and transparency. "Perhaps it is now time to stop putting on this gloss and be really clear and simple with the message," he adds. "With the media and government telling consumers that the energy sector cannot be trusted, I would come up with an honest campaign that showed what the brand was about and that it was on the side of the consumer."

Another former energy marketer disagrees, however, that all will be lost for suppliers on the brand front.

"The messages will change, but there will still be a huge need for advertising that drives perceptions, builds equity and fosters commitment and loyalty," he explains. What is needed, he adds, is a step up in service and proposition-based innovation to "really help the market fly".

As price transparency becomes the norm, marketers will be looking at how to emphasise other reasons for consumers to remain with their existing supplier, or ways to shift them to a new one.

Innovation will be central to this, according to Dan Hagen, head of planning at Carat. "Creating innovative products will be a really interesting way of gaining competitive advantage. If the energy companies can create a product that is different, so there's truly nothing to compare it to, that will be a great differentiator," he says.

"I can imagine that right now, their teams are away in a room somewhere thinking about what products they can launch to set them apart." Nonetheless, another argument holds that fewer tariffs could simply mean narrower choice, which might not be in the interest of consumers at all.

According to Kevin Peake, former Npower marketing director and founder of consultancy AO Marketing, one consequence of the reduced range of products will be the inability for brands to create "more personalised, dynamic" tariffs through the data provided by smart meters. It could also lead to the phasing-out of niche tariffs such as those powered solely by wind power, he suggests.

It won't all be about rationalisation, however. Peake believes that brands such as Tesco and Virgin could now make a bigger play for the market and "cause some serious damage" to the market share of the "big six".

With the complexity surrounding the sector now removed, he suggests strong service brands could be well placed from a white-label perspective.

The likes of Tesco and Virgin would have previously been put off a major drive in the sector due to the associated "chaos and bad service reputation" that surrounded brands.

Peake also contends that the government's overhaul will lead to a reshaping of marketing departments. Digital media will become increasingly important as companies turn to "customer engagement to build differentiation" in the absence of a glut of tariffs.

"I think you are going to see marketing departments become more focused on reputation management than sales and acquisition," he adds. "We will potentially see the use of a lot more digital campaigns and social media as a way to brand-build and create community initiatives."

Despite the posturing on the various sides of the debate, the government's intervention could well have a silver lining for the energy providers, too, in the form of putting an end to customer churn.

"It takes competition out of the market, yes, but one of the biggest problems is that the (existing) competition means you are losing customers regularly,' explains a senior industry source. 'That costs companies a lot of money in terms of switching over the account. The government's plans could mean a slow-down in consumer switching. In the long run, marketing departments may well come to love this."

The government's decision may have a happy ending for energy companies' marketing departments, but not before they undergo a degree of upheaval. 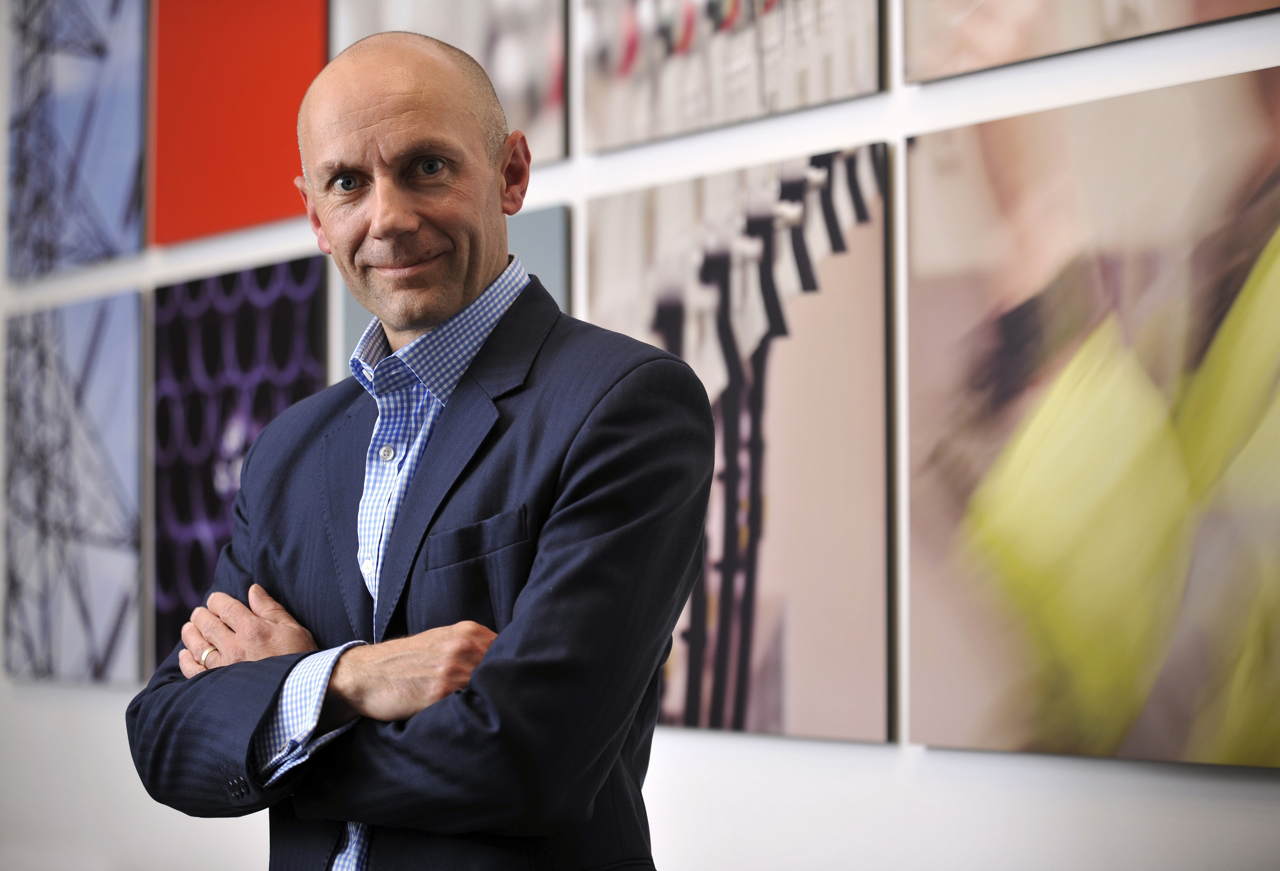 We have already simplified our tariffs. For the majority of our customers there are only four (relevant ones), because the fifth tariff is the Age UK Energy package (offered in partnership with charity Age UK), which is available to the over-60s.

In terms of differentiation, it is really about execution. We think we are ahead of the game at the moment. We are not complacent about that, and a lot of the plans for next year are about how we continue to push the 'best deal for you' message. The E.ON store on the high street (in Nottingham) is very much about us testing the concept of being face-to-face.

That is about "test and learn", and we are considering how we can take this engagement strategy further. How do we make it easier for our customers to engage and how do we engage with them in the way that they want us to?

We have the online tool that goes behind the "best deal for you" (proposition), and we will be looking for further developments in that space.

The differentiation in this market will come down to how we execute in terms of service and live up to the brand promise.