It brings a close to a heated legal battle that dragged for years.

Erin Johnson has reacted to news that her two-year battle with WPP's Gustavo Martinez has come to an end, saying she hopes her personal experience encourages others to speak up.

The chief communications officer accepted a settlement for an undisclosed figure in the sexual harassment case, it was announced today.

She told Campaign US: "The past few years have been challenging to say the least, and I am grateful for the love and encouragement from family, friends and those of you in the industry who spoke up and offered support. Thank you.

"Most importantly, I would like to thank Anne Vladeck, Debra Raskin and Jeremiah Iadevaia at Vladeck, Raskin & Clark—a brilliant legal team and force to be reckoned with. I hope that my personal experience will encourage others to speak up and follow their convictions. Moving forward, I wish Tam and the JWT team success."

Johnson has since resigned from JWT.

For months, the case seemed to have no end in sight. The agency’s dedication to fighting the suit every step of the way may be rooted in the reasons the company decided to litigate in the first place: their man was a star. "From the very beginning, in New York the feeling was Gustavo was the victim," a former executive at JWT New York told Campaign US recently. By most accounts, he was gregarious and likeable, a leader with a good head for business, who placed more emphasis on people’s ideas than their rank within the agency hierarchy.

Those qualities also endeared him to WPP CEO Martin Sorrell, said the executive. "Gustavo was one of Martin’s prodigies. He was grooming him, maybe even moving him up to be his successor." So when the suit was filed, the agency naturally stepped up to defend him.

Martinez is still working for WPP on projects in spain, JWT confirmed. 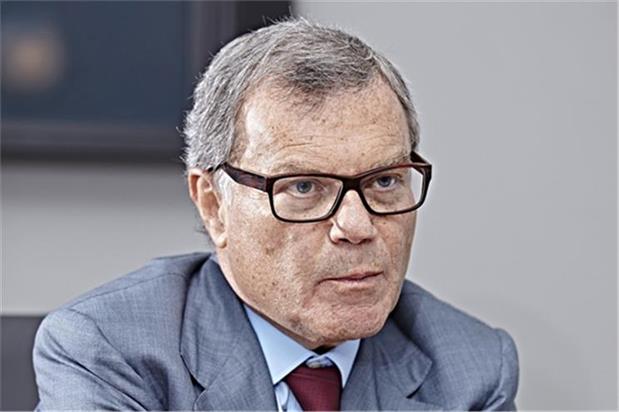 The news comes as an independent counsel investigates WPP CEO Martin Sorrell over an allegation of personal misconduct. The investigation is not related to Johnson's settlement, according to a JWT spokesperson.

A person with knowledge of the matter told Campaign that Johnson's settlement "was negotiated and signed some weeks ago and was announced today as Erin has just stepped down."

In an email via communications consultancy Project Associates, which "acts for Sir Martin Sorrell in his personal capacity," according to the firm, Sorrell stated: "Reports in the media have stated that WPP is investigating an allegation of financial impropriety by me, specifically as to the use of company funds. This allegation is being investigated by a law firm. I reject the allegation unreservedly but recognize that the Company has to investigate it."

The statement added: "I understand that this process will be completed shortly.  Obviously, I shall play no part in the management of the investigation under way. As a significant share owner, my commitment to the company, which I founded over thirty years ago, remains absolute - to our people, our clients, our shareholders and all of our many stakeholders. I do not intend to make any further statement at this time."

Zuckerberg says he made a mistake in dismissing fake news

At JWT, the Gustavo Martinez lawsuit passes the two year mark, with no end in sight

Johnson, WPP battle over access to sensitive documents as TBWA is pulled into drama

J. Walter Thompson: A year in the shadow of the Erin Johnson case

The Gustavo Martinez lawsuit: A timeline