The latest Adwatch survey looks at how EuroMillions salutes the people who have remained true to themselves despite unimaginable wealth. 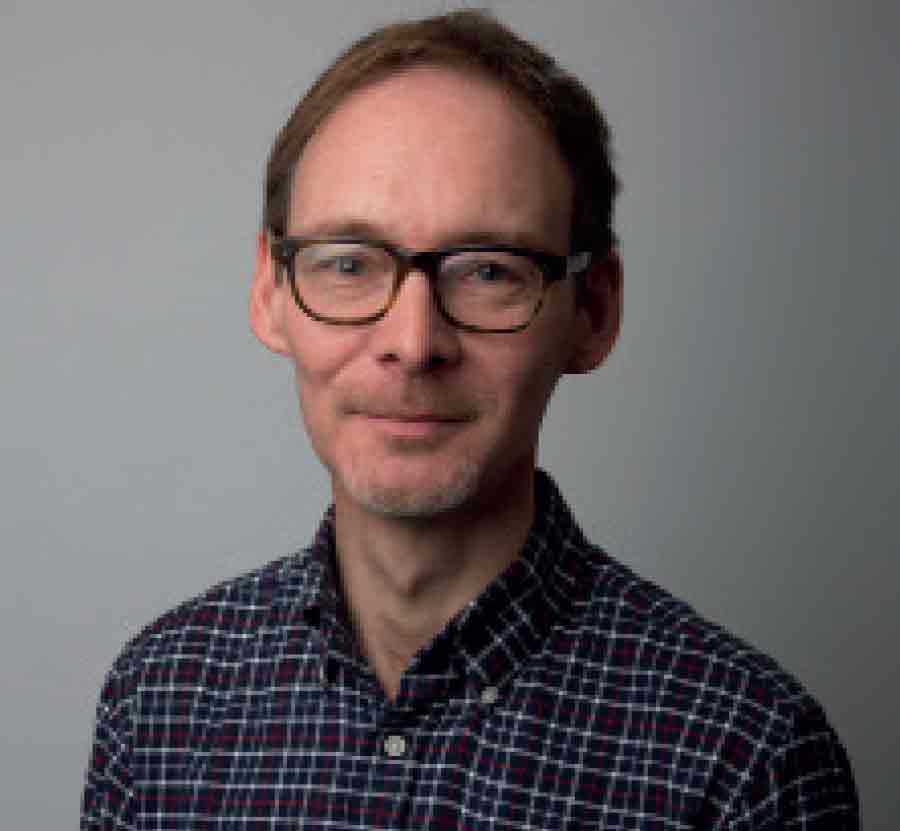 What are the odds of winning the EuroMillions? Google will tell you it’s one in 116,531,800. With prize money so astronomical, it makes Lotto and scratch cards look like a generous tip.

With a jackpot prize so otherworldly, the EuroMillions has often been packaged and sold as the promise of an opulent lifestyle lifted from the pages of Vanity Fair and Super-Yachting Quarterly.

But, as with the illusive aspiration of old luxury, most of us rightly think "That can never be me" or "That’s not me". And, almost certainly, we’re right.

Generally, when offered the impossible promises of aspirational, image-led advertising, unbelievable lifestyles, sporting greatness and professional chefs’ kitchens, we actually relate more to brands offering the encouraging reality of getting ourselves sweaty through sport or achieving cheffing greatness from an omelette.

EuroMillions "Nicer problems to have" perfectly reconciles the promise of untold wealth with the everyday people who might be lucky enough to receive it.

By showing the difficulties unlikely multimillionaires face in their lives as they encounter everyday problems, the campaign charmingly pricks the pomp of luxury lifestyles with the realities of the everyday people who are most likely to win the prize. They still face the same problems that we do – just nicer ones.

The campaign seems to work a little like Cheryl’s enduring warmth despite her millions – showing everyday people who have won big but not lost their sense of where they are from or what they like. They are rich but without the pretension – which is really what we hate, especially among those who haven’t earned it. An emotional response that is becoming more and more defined in a post-austerity-cuts world.

"Nicer problems to have" has found a very human insight in a lifestyle otherwise out of sight. 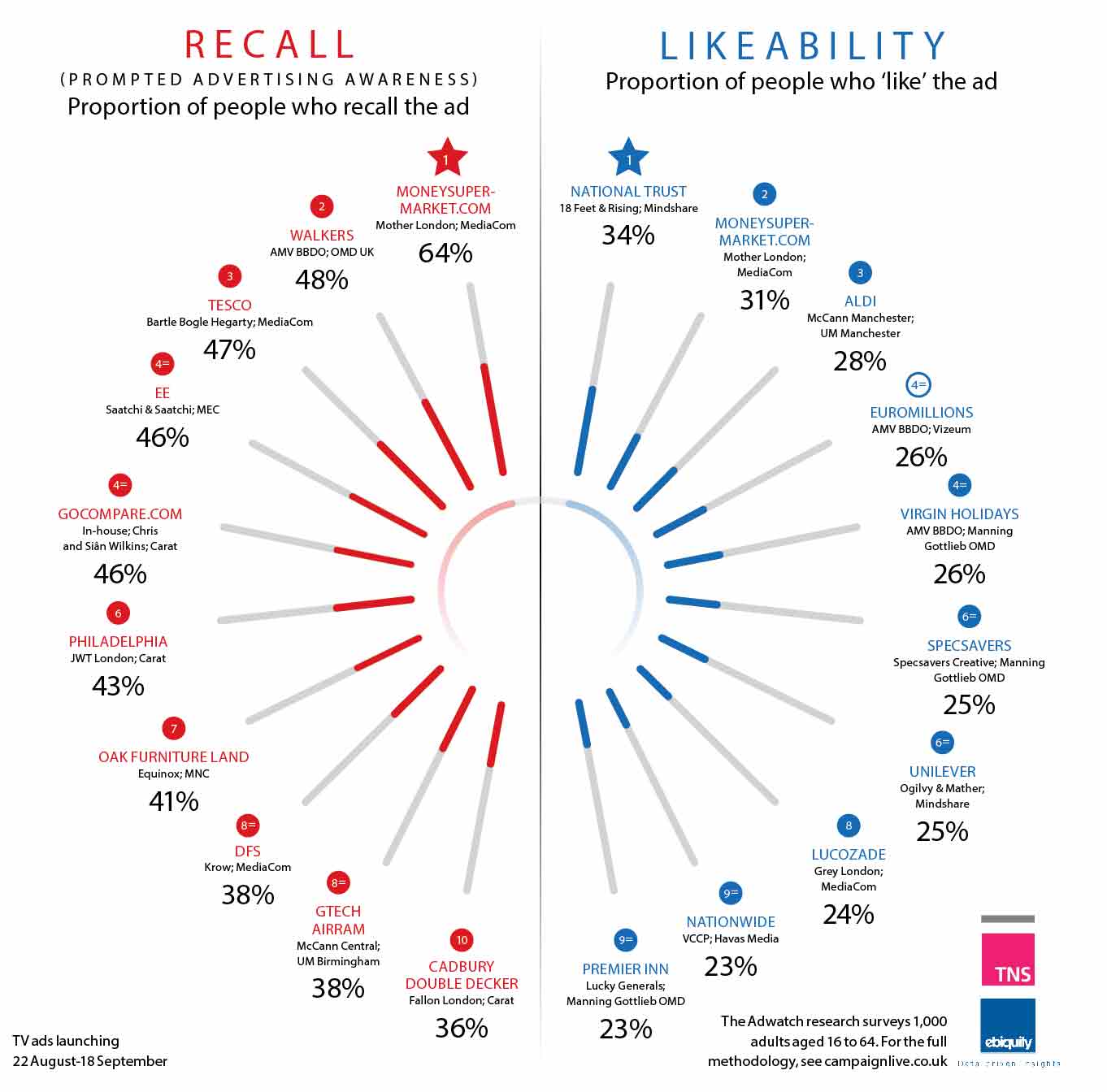 Samsung's Rio campaign is an unexpected flag-bearer for sports sponsorship

Halifax is the indisputable leader of the banks, as Top Cat might say