Huddled around the RedSofa at the famous Crypt below Christ's Church in the City on a wintry evening, are some of advertising's finest, from junior planners to CEOs, for an evening of smiles and wisdom...

Jeremy Bullmore – the wise uncle of advertising after nearly 50 years in the industry – answers questions with wry observations and stories, the seriousness of his insight not lost under wit and charm… a few seconds in and the crowd is won.

Campaign scribbled down his best 16 quotes of the night…

1 "Advertising touches everyone in the land – which is why everyone knows more about it than you."

2 "You can never pin it down." On where creative inspiration comes from. The Andrex puppies emerged from a Cornish art director messing around with an old camera – and a bottle of wine… "He was best known in the industry for taking his trousers off in a lift with a major client."

3 "It’s got all the fun of the fair but it was deadly, deadly serious underneath." On the Andrex work

4 "Two hours, 33 minutes." Bullmore quotes an agency colleague’s answer to an unanswerable question from a management consultant: ‘How long does it take to write a 30-second commercial?’

5 "This industry has to pretend to measure the immeasurable – so it can be accounted."

6 "Five of them were called Mark and four Sarah. Being a graduate can mean you are the most boring person. These are the people that you actually do not want, who have done nothing but worry about getting a double-first." On hiring graduates 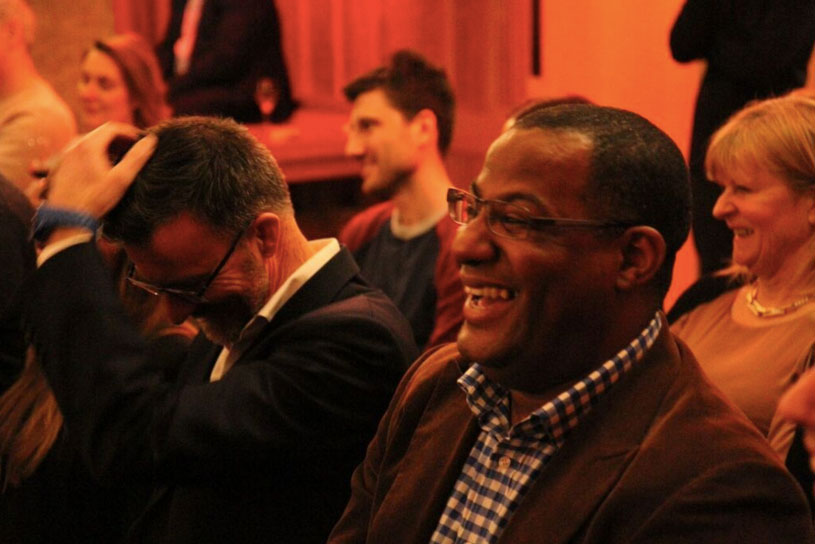 7 "Wherever you see executive titles shared, you see examples of wimpy management and it is almost certain to produce compromised work."

8 "The notion that there is a client-agency partnership is rubbish. When one person has the cheque book and the other does not, then there is no partnership. Unless the agency is prepared to share the risk, then there is bound to be an element of subservience."

9 "Never believe a client who says: ‘I look at my agencies as equal.’"

10 "I believe the word ‘digital’ does not need to be used at all. I find ‘digital’ a tiresome word."

11 "You can’t base an entire campaign off one shot." It’s not one idea in one pitch that wins a client’s heart.

12 "Pitching is an insurance policy for the marketing director. Most pitches are done for this reason." 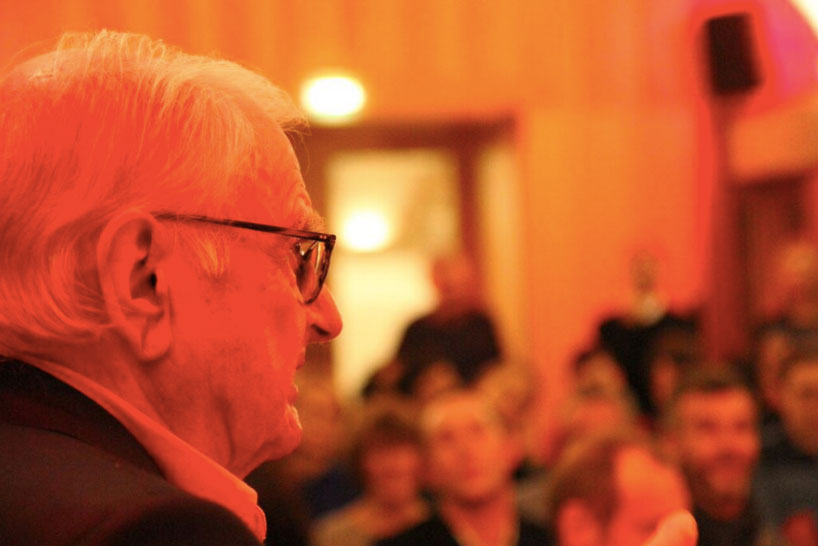 13 "We should not ask clients to take a [creative] risk. But we should close gaps in communication. It is an agency’s fault for not explaining why a proposal is not risky. Why should a client be brave on an agency’s behalf? [The client] should have faith in the intellectual underpinning of the commercial."

15 "The only people who have no place in this trade are those who point out why other’s ideas are wrong."

16 "I cannot think of another trade that has such a need for talent."

RedSofa are a different kind of recruitment agency, who find talented, enthusiastic candidates with the right cultural fit for agency clients. RedSofa has just launched BlackSofa to foster fresh talent for the top levels of senior management. It is one of the fastest growing agencies in Britain and partners the Campaign A-List. 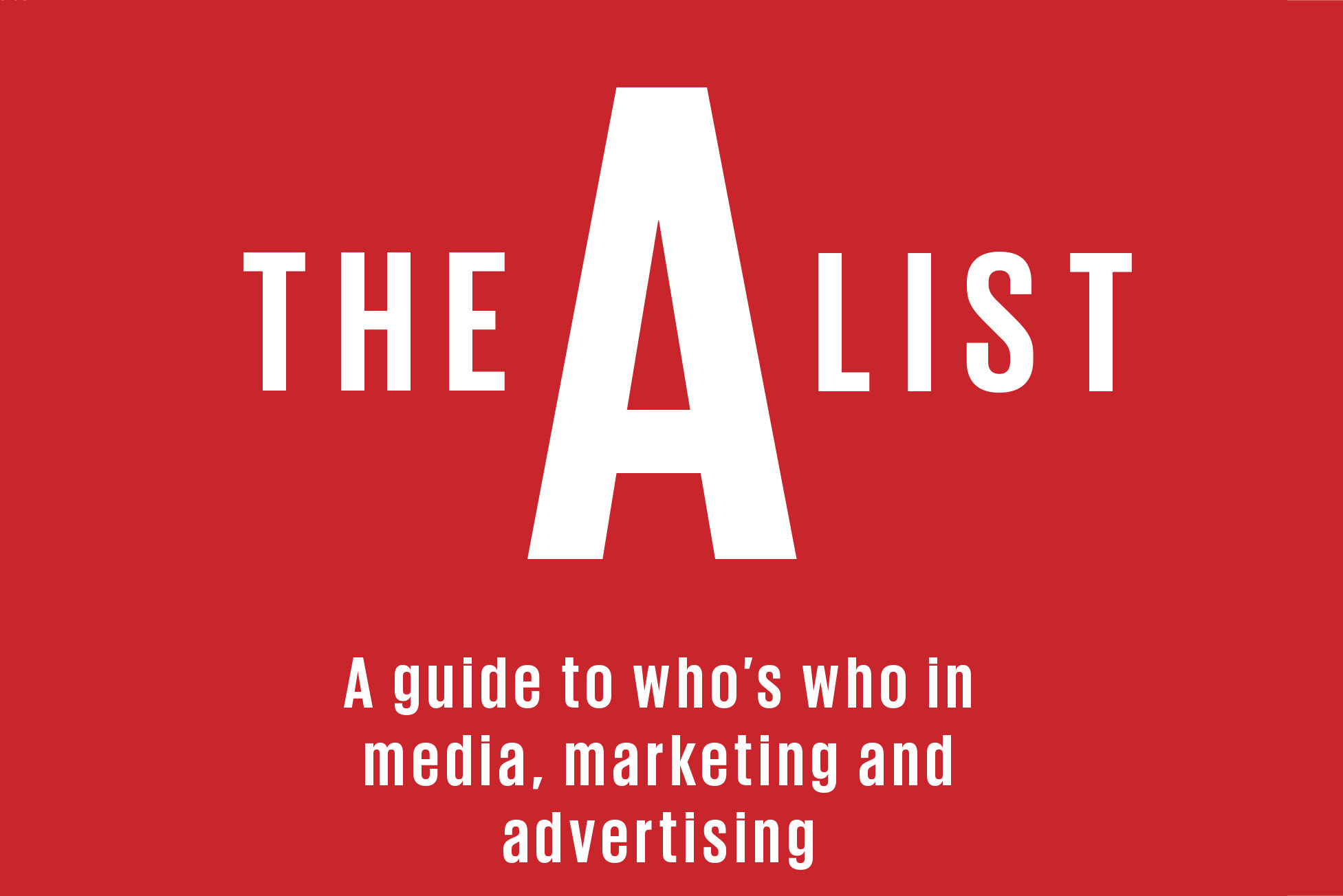 A new way to find the best industry talent

Want to become an A lister? The top 20 tips

An evening with Bullmore: the 16 best bits