Experiential has grown across the decades yet remains intrinsically linked to culture, says Andy Dougan, head of experiential and growth, Geometry Global UK.

Eventbrite’s US millennial research, conducted by Harris, reports that America’s largest generation by population, set to enter their earning prime, highly values experience: increasingly spending time and money in this space from concerts to athletic pursuits, to cultural events. With millennials commanding an estimated $1.3 trillion in annual consumer spend, its little wonder that experiential is one of the fastest growth channels in marketing.

Meanwhile in the UK, with 11 quarters of continuous growth reported by the IPA’s Bellwether Report, experiential is an equally high investment for marketers. Yet experiential has been around longer than we think - culture drove success then, just as it continues to do today.

The age of exhibitionism 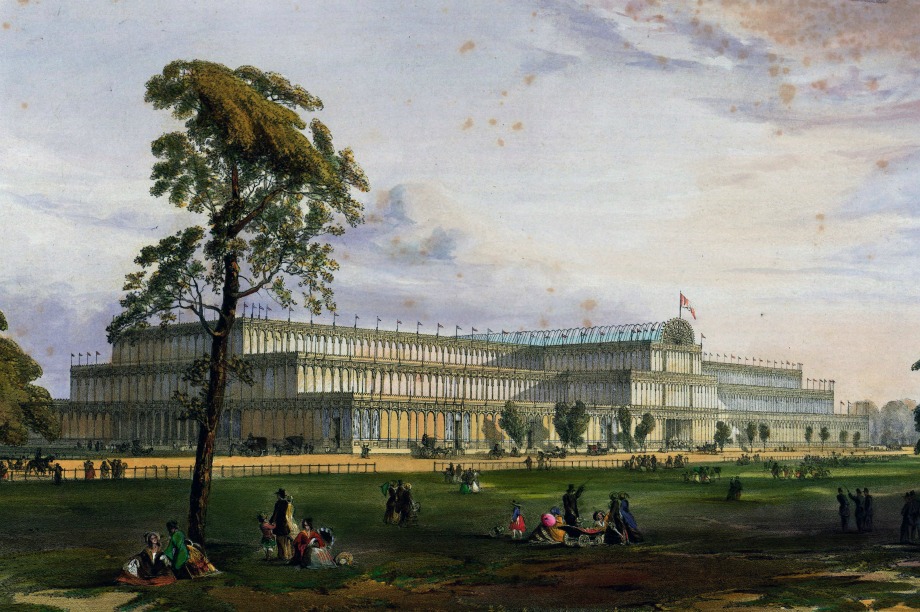 When Queen Victoria turned to Prince Albert and asked him to create a peerless legacy to commemorate her reign, his response was an epic showcase of the best of British manufacturing and arts.

The iconic Great Exhibition, pictured above, opened in 1851 as a celebration of modern industry technology and design, and sought to position Britain as world leader. Around six million people visited Crystal Palace to see cutting-edge science and technology including microscopes, a prototype facsimile machine, and an early submarine. Major influencers of the day such as Darwin, Colt, Dickens and Tennyson dropped by and the event made a profit of £186,000 – equivalent to tens of millions today.

This was arguably the first and finest example of brand experience. In this case, Brand British Empire. Spotting the influence and commercial success of this early brand experience, others followed suit with 19th century World Fairs staged in New York and Paris. Car manufacturers leapt on board too. In the 1920s, ground-breaking car shows took Ford, Rolls-Royce and Bentley out of the museum environment into events leveraging fashion, sport, arts and design for true experience. The shows helped shape global brands along the way.

These early foundations of the modern experiential industry, all anchored in cultural relevance, influenced far and wide across society, and their power continues today as brands seek to optimise pivotal moments of the purchase journey of the connected customer.

Take Red Bull -  recognising that experiential is exponentially rewarding for fans, and in turn for the brand, they’ve created Flugtag, Red Bull Air Race and Red Bull Stratosphere, a defining moment of the decade and each culturally relevant to modern times.

Smirnoff inspires behaviour change through experiential linked to common culture. The successful Smirnoff Nightlife, invited people to box up quintessentially local, unexpected night life ingredients from their city and share across time zones, borders and languages. Events featured superstar talent including Kelis, Basement Jaxx and more - collectively performing 200 hours of music. Over 117,000 Smirnoff cocktails were consumed and more than 8,000 photos were uploaded to Facebook using onsite RFID technology. As a result, Smirnoff is established globally as a brand that is not simply a facilitator, more importantly, it is seen as a major influencer of nightlife – firmly aligning the brand with young urbanites.

Geometry helped change the perception of bank Grupo Aval with its ‘Feeling out loud’ campaign, creating a unique experience for Colombia’s deaf community through innovative space with state of the art technology that literally enabled guests to "feel" the music of some of the best bands in the world. To spread the good vibe further, concept and tech blueprints were released to the public. The result? People re-evaluated perceptions of Grupo Aval to consider it as inclusive and welcoming and the bank re-engaged with customers. 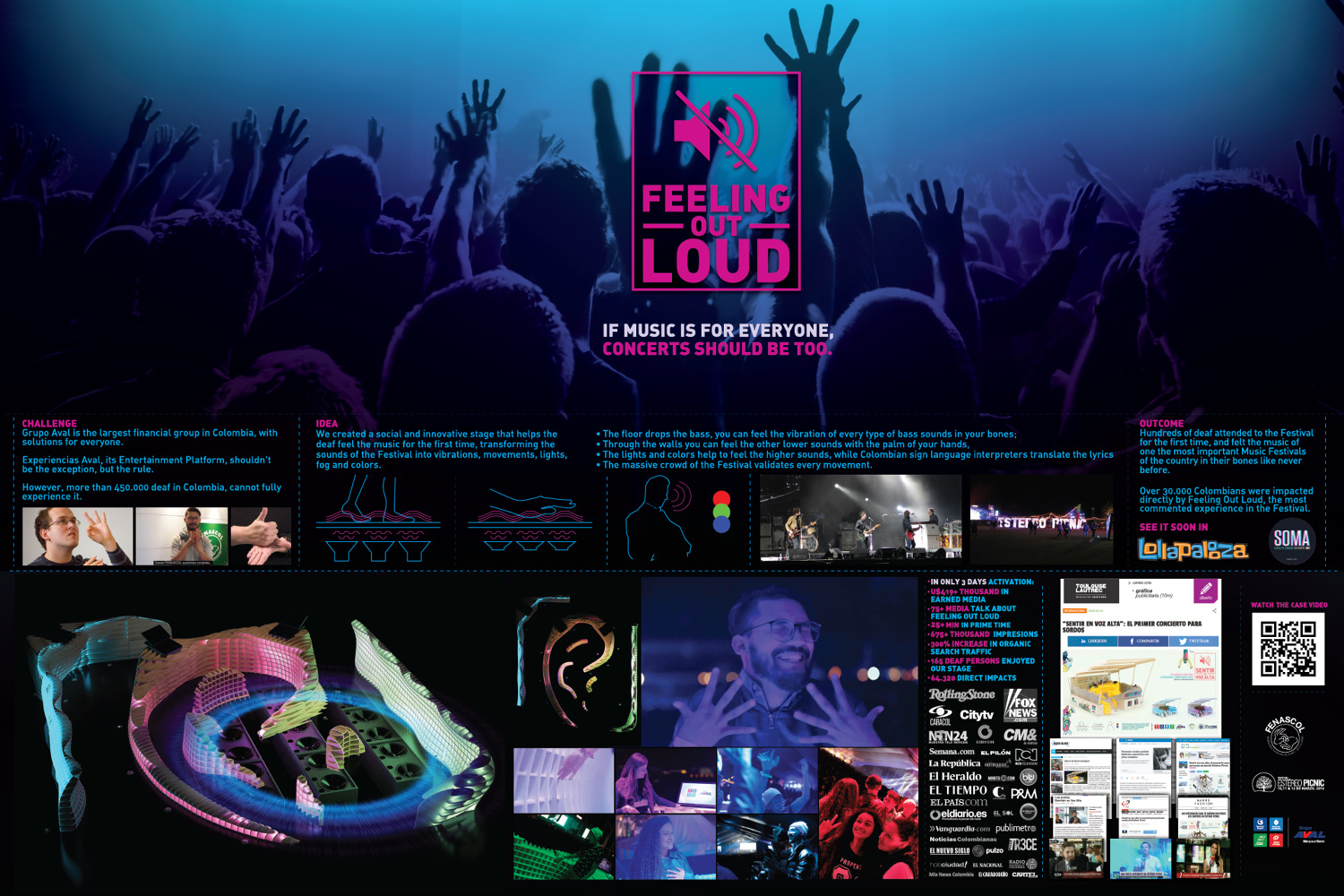 In today’s diverse world, cultural sensitivity has never been more important. We’re seeing hunger for cultural nostalgia as marketers look to humanise brands, seeking to forge meaningful connections between past and present in a time of social unrest. Bud Light’s Pac-man, Pokeman Go, and the return of 1990s cult show The Crystal Maze are all recent examples.

Geometry’s Poppy Shops for The Royal British Legion (RLB) tap into the desire from supporters for experience, provenance and a deeper connection with the past. Last year, the brand came alive in a tangible way with its first ever pop-up stores in major UK shopping malls – expanding online shopping to bricks and mortar. Recently, RLB produced beautiful Battle of the Somme pins, made of reclaimed armaments from the battle fields where each pin represented a life lost. Some 35,000 pins were sold within eight hours, with a new batch currently in production, fulfilling the need for emotional, personal stories behind each Somme Poppy Pin.

As VR and AI introduce an exciting new era for experiential, the marketing potential of this channel will surge as brands look closely at influencing behaviour at each stage of the shopper journey. And just as in the past, the ability to sensitively tap into the drivers of current culture will continue to determine success, and bottom line performance.

Measure or miss out, warns IPM

Blog: Why tea and cakes will always out-market tech