From Sky's 3D Sir David Attenborough to National Geographic's holographic VR experience at SXSW, Event looks at the latest technology trends from the world of holograms.

National Geographic worked with US-based agency Civic Entertainment Group and technology company Production Plus to create an interactive experience featuring a hologram of Einstein and his theories at this year's SXSW. The 'Nat Geo Further Base Camp' aimed to promote the media platform's first scripted TV series 'Genius', and used Microsoft Hololens technology to bring to life Albert Einstein's thought experiments and processes in holographic form. Using the Hololens, Production Plus was able to map the theories and link them to the physical objects within the activation space. Guests could interact with the virtual graphics used to represent Einstein's theories, and visually experience his innovation and genius. By using holograms and the Hololens, visitors could physically move around the space and gain new angles and perspectives on how the theories worked. See video above.

Television broadcaster Sky has commissioned a 'Hold the World' experience at the Natural History Museum in London, which features a holographic David Attenborough. Sky worked with immersive content production studio Factory42 to create the experience, which sees a holographic version of the TV presenter pop up as guests discover information on fossils and rare objects. The technology works with 'several' headsets according to Factory42's co-founder and creative diretcor, Dan Smith, but the main headset in use is the Oculus Rift. In order to make the holgraphic experience fully interactive, Sky is using a combination of interactive video game technology and TV documentary to bring Attenborough to life, as guests are able to hold up, peer inside, tilt and look more closely at artifacts such as fossils, bones and skulls; with the Planet Earth presenter appearing as an interactive hologram to give further insight into the objects. 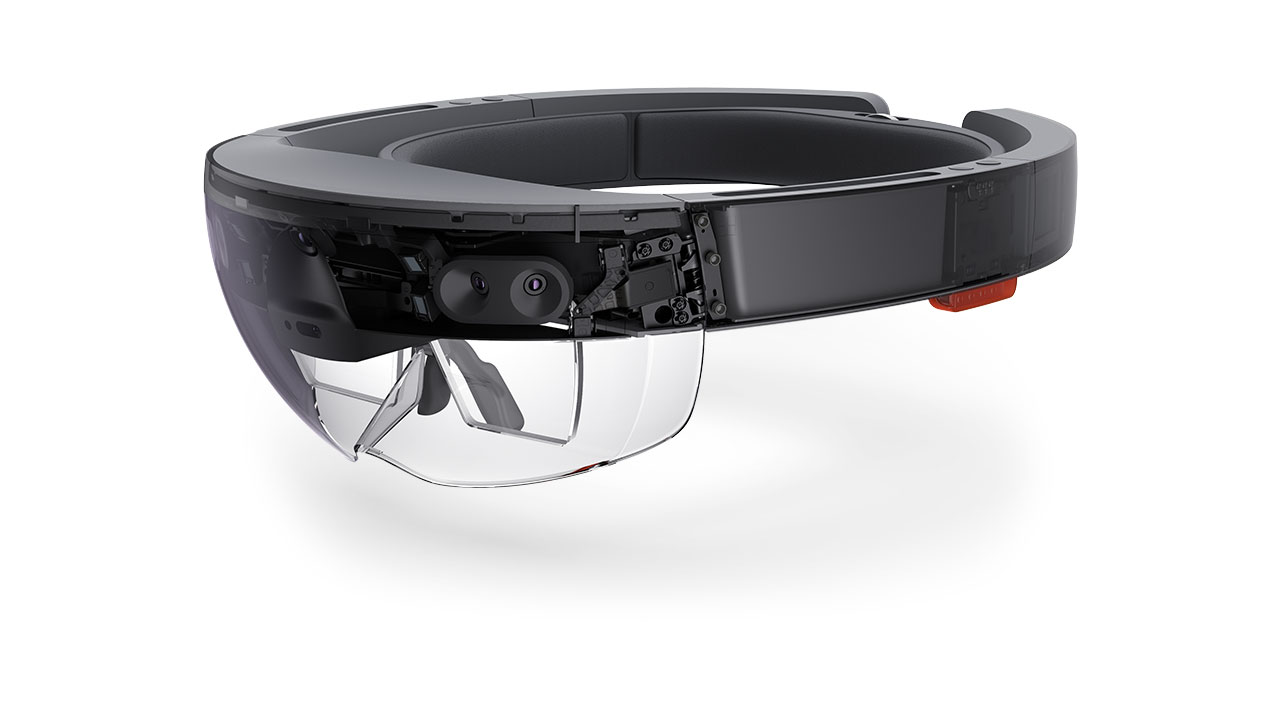 Technology conglomerate Microsoft and its product, the Microsoft Hololens, have been pushing the boundaries when it comes to holograms and augmented reality. This Easter, the brand staged a holiday-themed activation in Los Angeles, which centred around its Hololens. Guests were able to don the headset and experience interactive holograms appearing in an altered version of their environment. Rather than changing the environment completely, the Hololens adapted the environment participants were already in, by adding aspects such as holographic eggs and animated rabbits which interacted with the player as they embarked on a virtual egg hunt. 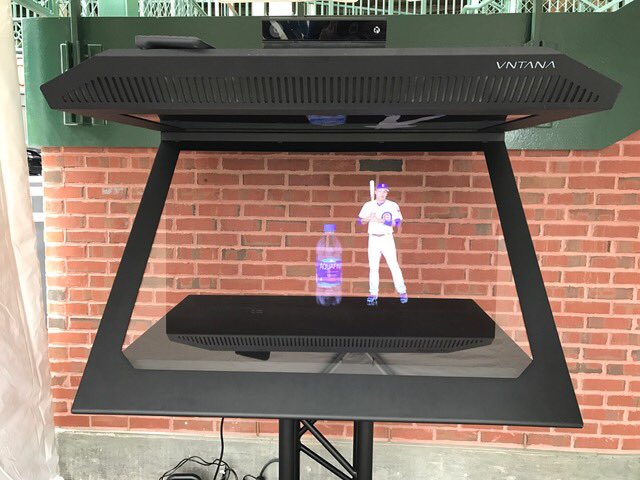 Drinks brands Pepsi and Aquafina created an activation for this year's baseball season that allowed fans to compete with a life-sized holographic baseball player. Aquafina created a hologram of baseball player Addison Russell at the Chicago home opener game earlier this month, and gave fans the chance to create a video of themselves playing baseball with the hologram, which they could then share to their social media profiles. The hologram was created by holographic technology company VNTANA, which has also worked on sponsorship activations in the US for brands such as Nike and Nickelodeon.

Marketing agency Savvy commissioned Manchester-based technology company Flipbook to create a holographic racecourse and jockey for William Hill's latest windows campaign. The hologram illustrated a horse and jockey riding across a window display, before appearing to break through the glass. The holographic activation could be seen in London, Manchester, Leeds, Coventry, Birmingham and Sunderland.

Blog: Events are the new data