From buddy bots to robotic coffee machines, Event looks at the latest robotic and artificial intelligence tech to watch. 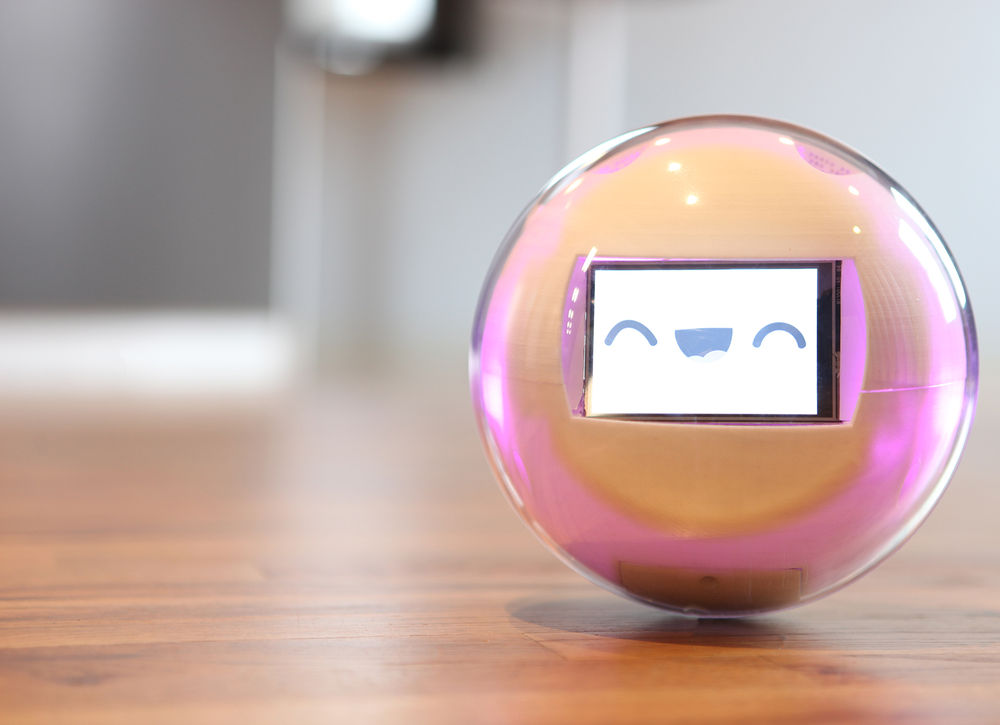 A big robotic trend at CES 2017 was bots as buddies. Whether its aiding busy parents in looking after their children, helping to take care of the elderly or offering support for those with development disabilities such as autism, people are beginning to look to robots to provide key elements of care within communities. Key models include Leka, a robot which has been co-developed with parents, therapists and caregivers to provide more accessible therapy techniques for children with learning and development disabilities; and the Avatar iPal, which takes humanoid form and can care for children whilst parents are working, or help look after the elderly. 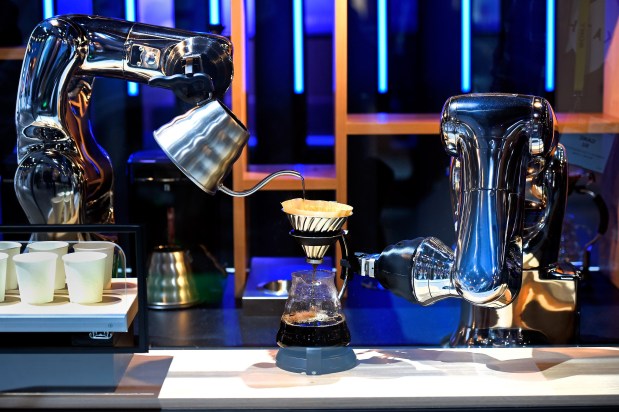 Also displayed at CES 2017 were robots giving a helping hand with the beverages. Technology companies Bosch and Denso both showcased designs that were able to make a range of coffees. The Denso design featured two robotic arms that worked together to make pour-over coffee, whilst Bosch's model used one arm and could make lattes and cappucinos as well as more simple versions of the caffeinated drink. 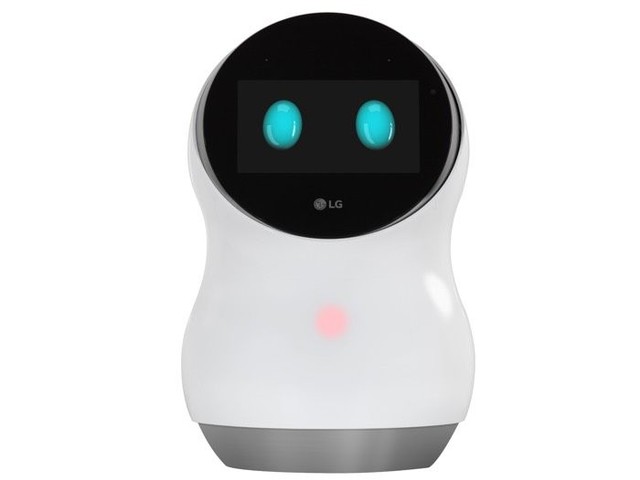 Electronic's company LG has recently launched its Hub Robot, which definitely wins the award for the cutest robot around. So even if it doesn't innovate your events technically, it may bolster them aesthetically. The bot uses Amazon's Alexa voice recognition software, meaning its owner can instruct it to do tasks by just talking to it. Its face also turns into an interactive display that can give information on anything from weather updates, to the contents of your fridge. The Hub Robot is also capable of monitoring everyone's movements, as well as recognising individuals to provide a unique greeting for every person it encounters. It also features the ability to display simple emotions with the the oval-shaped blinkers that form its eyes.

Sports brand Puma created its BeatBot to help runners improve their track times. Whether they have a race coming up, or just want to train to get faster, sports enthusiasts could programme the robot to the time they wanted to beat, and the distance they wanted to run. The bot then moved alongside the runner, constantly pushing them to keep up and beat their targets. Puma's BeatBot could run as fast as Olympian Usain Bolt, having been programmed to a speed that matched his record time of 44km per hour. A runner's speed and distance were processed in real time, and the robot was fitted with GoPro cameras on the front and back so the race could be reviewed after completion. 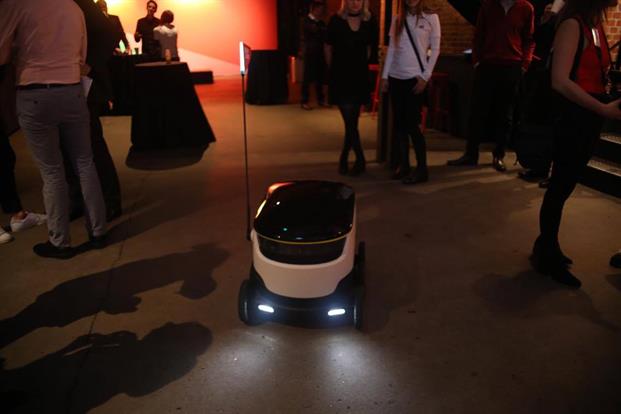 Online take-away service Just Eat has begun to implement robots in its delivery process. The robots innovate the process by emitting data every second, with every movement that the robot makes. The data collected then goes toward making the service easier and more efficient by tracking and remembering customer preferences. The company made its first robotic delivery in December last year to a customer in Greenwich, London, and plans to expand the service across the capital in the not-so-distant future. Just Eat teamed up with Star Technologies, a technology company created by the co-founders of Skype, to launch the robot courier, which is comprised of six wheels and travels at speeds up to four miles-per-hour. Customers cannot yet choose to have food delivered via a robot, but will be alerted if one is on its way.

Technology conglomerate Google launched its SpotMini robot last year, and its main usage appears to be helping out with household chores. The bot was created by Google-owned company Boston Dynamics, and is capable of handling fragile objects such as wine glasses. Its ability to handle such fragile household objects has been reported as hugely innovative, as it showcases the robot's capacity to exist and function in human environments.

Blog: The ebb and flow of experiential trends