Event takes a look at the best experiences for event profs at this week's London Technology Week (15-21 June), from virtual reality workshops to hi-tech brand experiences.

Technology Will Save Us Maker Store at Selfridges

Selfridges on Oxford Street will be hosting a pop-up gadget store to spark the imagination of children and adults alike. Throughout the entire week, design-led technology start-up Technology Will Save Us will be hosting demonstrations and making workshops, as well as selling its DIY kits, in the store's fourth floor Toy Shop. 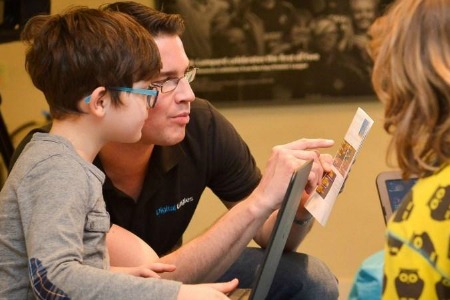 Barclays' 'digital eagles' will be on hand in Notting Hill today (16 June), leading children on a course to code their own personalised Father's Day e-card. The event forms part of the bank's Code Playground initiative, which launched earlier this year.

Event Tech Lab is inviting developers, start-ups, event profs and investors to bring their most innovative cocktail recipe to its open office session sponsored be IBTM World. Barmen from Exquisite Cocktails will create the drinks which will be tasted by the audience and a judging panel. 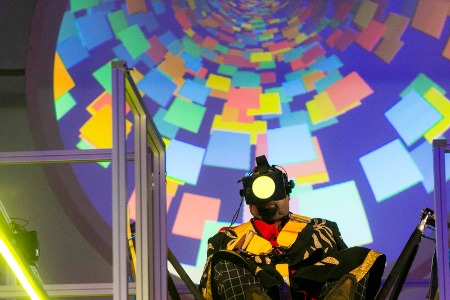 A Hot Topic Event, held in partnership with The Long & The Short and FutureFest, Ready Player Two will debate the moral issues surrounding virtual reality, showcase new technologies and imagine its future. Speakers at the event include Dan O'Hara, senior lecturer in English at the New College of the Humanities, and neuro-feedback artist Luciana Haill.

Conversations at the speed of the market – content & creativity, faster vs. better

Now sold out, this Tug Life conference will explore how brands can handle audience demand for topical, reactive and relevant content across all channels. The event will be help at Tug's pop-up expo in Old Street Roundabout, which will host brands such as Google, Microsoft, Nectar and Transferwise across the week. 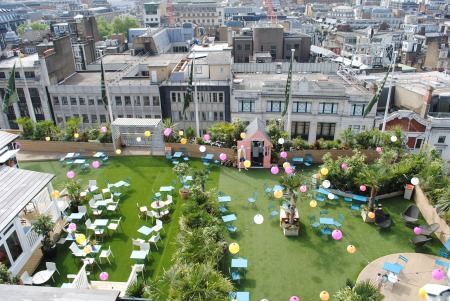 JLAB on the Roof

John Lewis is demonstrating its support for retail innovation start-ups with an event held on the newly-designed summer rooftop at the brands Oxford Street store. The Connected Home and the Internet of Things are on the agenda for discussion, while investors, chief innovation officers and entrepreneurs will be in attendance.

To round up the week, LNKTech will host a fun and educational workshop on manipulating Google Cardboard. The event will be suitable for all ages and feature cinema, zombie gaming and projector maker zones. Guests have been asked to bring their smartphone and a magnifying glass.

Microsoft and Google to share stage at London Technology Week