‘When you're trying to manifest your most ambitious future, you have to visualise it,' the founder of Six Things Impossible and Dice tells Campaign.

It’s nothing new: way back in 2015, a Campaign US survey found that more than a third of adland employees described their company’s morale as low or dangerously low, and of those, the large majority – 70% – were looking to get out.

But the impact of the Covid pandemic on people’s priorities, hopes and dreams has been so significant that a long-term problem has turned into a crisis for the industry. Last month, Havas London chief executive Xavier Rees wrote in Campaign that “a whole series of events has converged to create a perfect storm that makes recruitment more challenging now than at any other time in my 25 years in advertising”.

In a follow-up piece, industry figures including IPA president Julian Douglas shared a wide array of ideas about how adland can make itself an attractive place to work and hang on to existing talent. But what if part of the solution is empowering people to make the most of their careers though something that ought to come naturally to creative people – visualisation? 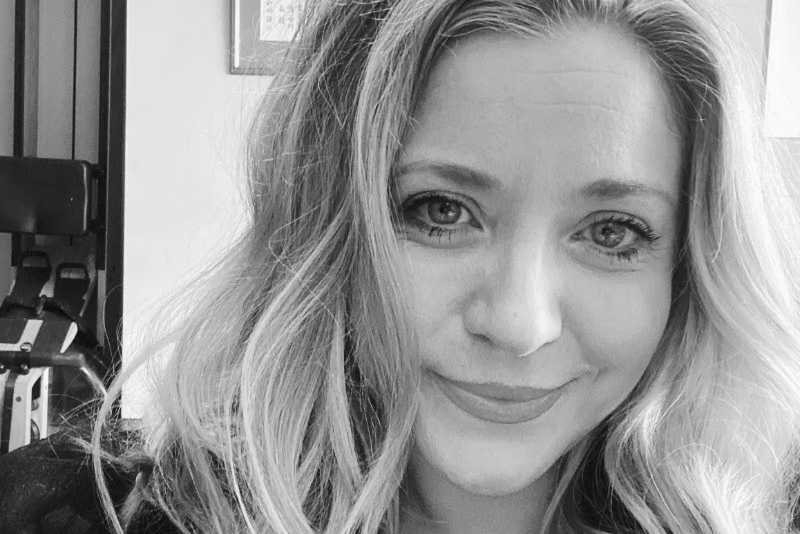 That’s the idea behind Future Me, a series of “time-travelling, soul-searching” workshops for brand marketers and agency creatives and planners developed by Amy Kean (pictured left), founder of Six Things Impossible and co-founder of Diversity and Inclusion at Conferences and Events (Dice), which is being run in association with digital platform Pinterest.

Following a launch event this week, the programme takes place over three sessions at which participants will examine their past, present and future selves respectively. They will create three boards on Pinterest, one for each time phase.

After participants “kick out the cobwebs and cringe” of the past and “nail your story and let it sing” in the present, the final session will invite them to “take your future self to task by committing to the most exciting and ambitious career you can conceive. We’ll pin our scariest career goals and create our own personal utopian works of art.”

Speaking to Campaign, Kean says the idea for the project came from the widespread dissatisfaction among people in the creative sector about their careers. “I remember years ago we all used to love it,” she adds. “Everyone used to really enjoy working in creativity and find it really exhilarating. In the last few years, everyone is desperate to get out.”

Before founding Six Things Impossible, which she describes as a creative experimentation company, Kean spent much of her career at media agencies (most recently as global head of creative and innovation at Starcom) and found “they were making less money, stretching their staff more – the celebration of creativity was lesser”.

Future Me will also include contributions from Marta Vilella, client partner at trends agency Foresight Factory, who will talk about the “future of moods and feelings”, as well as Pinterest’s director of marketing, Europe, Louise Richardson, and director of business marketing, EMEA, Visha Naul.

“I’ve always been obsessed with Pinterest,” Kean says. “Their narrative was they were the platform of the future – but not in the way you’d hear about from other platforms. Literally, people plan their future on the platform. It’s people planning what they want to achieve, to buy, to be. It’s all about where you want your life to go.

“It’s the nice social platform,” she adds, referring to its lack of potential for conflict. “In a world that’s quite dark at times it feels really wholesome.” (In fact, Pinterest’s chief executive Ben Silbermann argued years ago that despite some similarities to other social media, it should not be considered a social network.)

Kean, who, as one of the people behind Dice, was listed as a Campaign trailblazer last year, says diversity was a key topic in her discussions with Pinterest.

“What we thought was, instead of just saying stuff, creating new initiatives, big Slack groups – why don’t we help people to actually plan their careers with meaning? Like women of colour, who actually want to see how their lives can progress in the industry: [can we] create something that gives them the tools to do that, rather than preaching?”

The partnership emerged in part because of growing interest in “vision boarding” as a tool for planning life goals. “One thing Pinterest have noticed is searches for visualisation, manifestation, spirituality – that side of life – those are rocketing,” Kean says. “When you're trying to manifest your most ambitious future you have to visualise it, talk about it as if it’s already happened, so there is no possible way it’s not going to happen.”

The three-part, “time-travel” structure came about because “we realised if you want to plan your future, your most radical career, you don’t just start from now – you have to reflect, think about the things that hold you back”.

An approach to career planning like this might have worked just as well in the past, but it was more likely to emerge at the present moment, and perhaps more necessary now too, Kean suggests.

“Covid has left us all in a massive emotional deficit,” she says – surely with no overstatement. “All over the world there’s lots of ways people are trying to boost their moods and feelings.”

If the same thinking can help people get the most from their careers – especially people from underrepresented groups who are faced with a lack of role models – then this is something businesses should pay attention to.

The Pinterest-John Lewis partnership… that won the Platform