The new brand aims to talk directly to consumers.

The Football Association has launched England Football, a new brand that aims to inspire grassroots participation by talking directly to consumers. 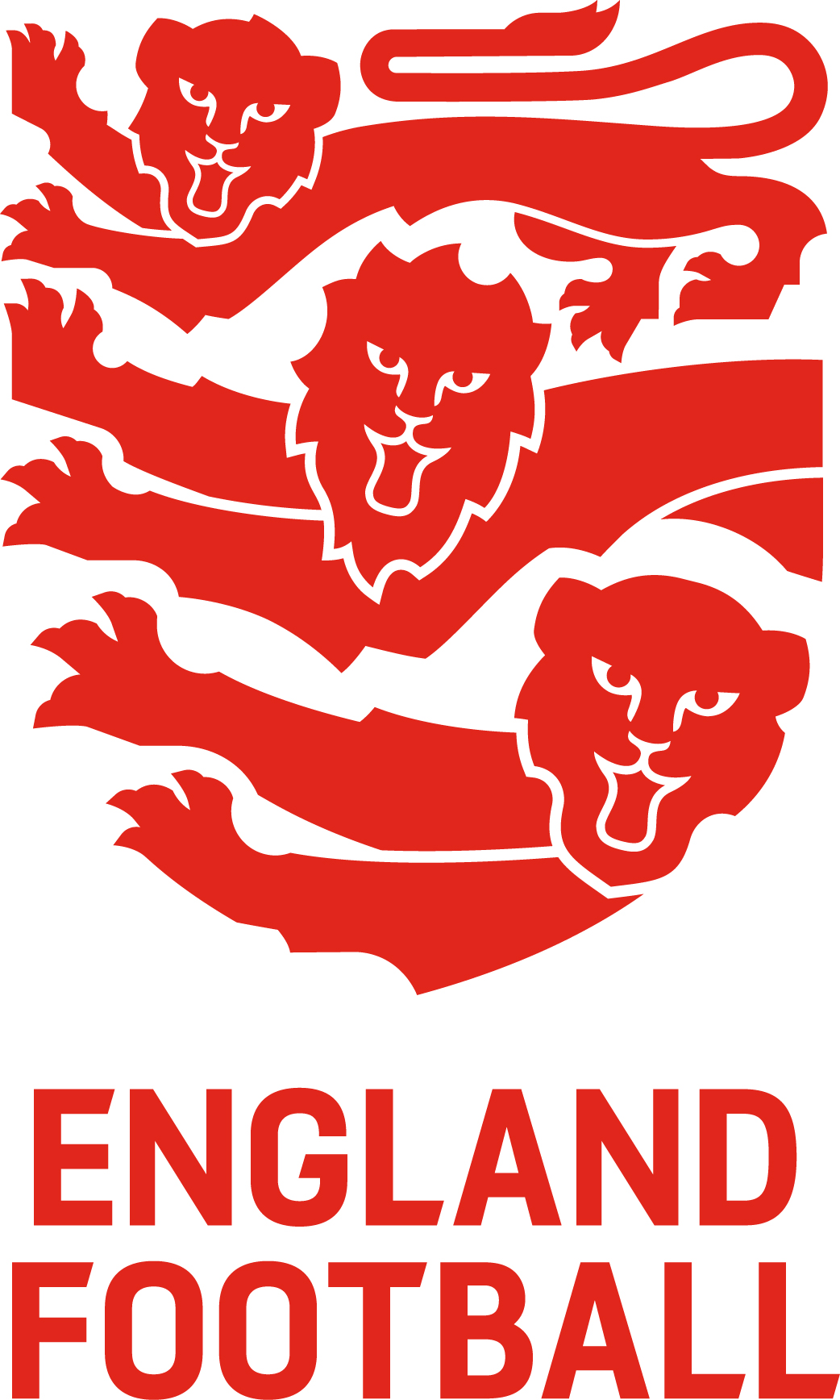 The England Football identity has been developed by Matta and is characterised by a crest inspired by England's Three Lions. A cub, lion and lioness are united symbolising inclusivity at all levels of football – representing everyone at every level of football across the country.

"It was all predicated on a piece of research that we did that said the more people who understood the breadth of the role and responsibilities of the Football Association, the more positive they felt about us," Georgina Lewis, head of marketing at the FA, told Campaign.

"It became quite clear that actually the FA is known as a trustable, credible, respected brand great for B2B engagement with the government and football bodies. When you think about the England brand it represents: inclusivity, modernity, inspiration and aspiration which we particularly see around tournament time.

"It felt like we were really well-positioned to place the participation and grassroots conversations under that to create that golden thread and bring those attributes within that whole piece."

A film to support the launch, produced by Copa90, has been released capturing the essence of football in England, from the grassroots game to the national team. A range of voices can be heard narrating the film, which depicts the diversity and inclusivity of football across the country while showcasing its significance among local communities. The spot, directed by Ben Jones, was designed to have mass appeal, with a lean towards bringing younger audiences into the game.

England Football aims to create more chances for people to play, coach and support football and better connect the grassroots game with England's national teams through a range of new digital products and services. These include:

The England Football brand will be integrated across grassroots programmes – including McDonald's SuperKicks, Snickers Just Play, and Weetabix Wildcats – as well as FA products The Bootroom and BT Playmaker, plus club and league administrative tools such as Full-Time.

The launch will be supported by a paid media campaign and new England Football social media channels. Media is being handled by Copa90 and ThreePipe Reply. There will also be an investment in ongoing campaigns, with a major push around key tournaments such as the upcoming Euro 2020.

Kathryn Swarbrick, commercial and marketing director at The FA, said: "England Football is going to be a part of our ongoing annual grand plan. We will be bringing to life the story of elite football. We want young players to be excited to be part of the England squad in whatever way they see fits them."

England Football complements the role of The FA as the not-for-profit governing body of football in England and overseer of 28 England international teams. The FA will continue to run FA competitions, including the Emirates FA Cup and Vitality Women's FA Cup, as well as Wembley Stadium and St George's Park.

BT recruits squad to tackle online hate ahead of Euro 2020