Ad independent Fabula has made the decision to close its doors to business after management questioned its future as a small independent in a "tougher", "more project based" marketplace.

The management of Fabula — founder and creative partner Luke Williamson, managing partner Jennifer Black and strategic partner Britt Iversen — have written to clients and contacts explaining the decision to close the agency, which was founded in the summer of 2012.

They explained that they have closed the business with no debt and having completed their final project, and are "off the barge and onto greener pastures".

Fabula was founded by Yan Elliott and Luke Williamson, the former creative directors at WCRS, along with Sam Brookes, the former managing director at Wieden & Kennedy's Platform.

But Elliott left in 2014 saying he was tired of the pressures of running a business. Black joined in 2013.

In its five-year history it has won accounts including William Hill, Ovo, ITV and Made.com. The agency lost the William Hill account in 2013 when the bookies brand reviewed its advertising account.

Creative highlights include a strategic piece for Made.com (below) that resulted in the 'Sale' campaign. 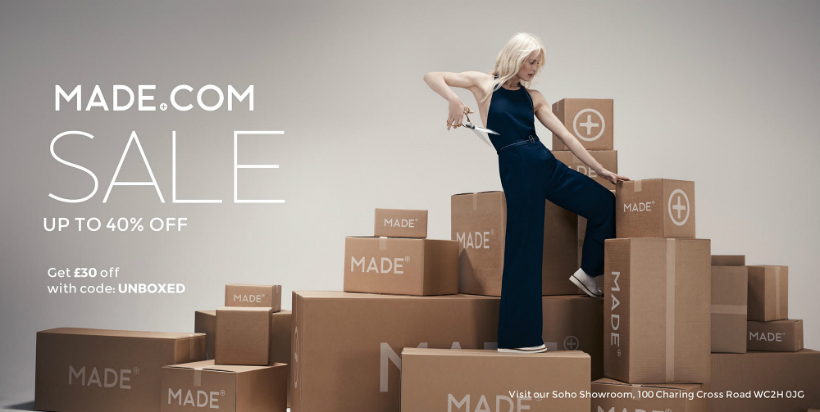 Other work of note was its creative for ITV (below). 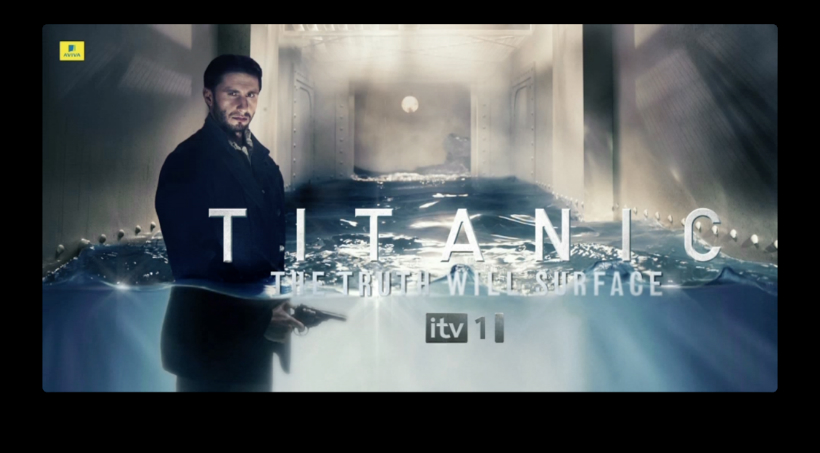 The agency said that becoming five years’ old gave it pause to reflect. "The industry is changing, with more project based work in tougher contexts with shorter deadlines, and it's becoming harder for a small independent agency like us to make not just good but great work, and also make a good living."

"So we've made the decision to call time on Fabula and apply our skills on to new adventures."

Naked and Fabula closure not a portent for smaller agencies