Facebook appears to be testing new photo filters that would render normal images and video in the style of famous paintings such as Van Gogh's "Starry Night".

Speaking at Dmexco in Germany, the company's chief product officer Chris Cox hinted at the introduction of the technology, demoing highly stylised pictures of his own son playing with a dog.

The idea is not original to Facebook. A photo app called Prisma caused waves when it launched earlier this year, allowing users to render their photos, rather than video, in the style of famous paintings.

The app uses a neural network to apply painting-style filters to normal photos, and is one of the most downloaded apps on the UK app store.

"Some academics released a paper about Style Transfer, which allows you to take a style of your favourite painter and apply it to any image," he said. "So rather than using a black and white filter, you're using the impressionists."

He added: "A video of my son playing with my dog [pictured above] could be rendered immediately in the style of a famous painter, and this we think could make it really easy and fun for a lot more consumers to be comfortable creating video."

The mobile camera is the future of augmented reality 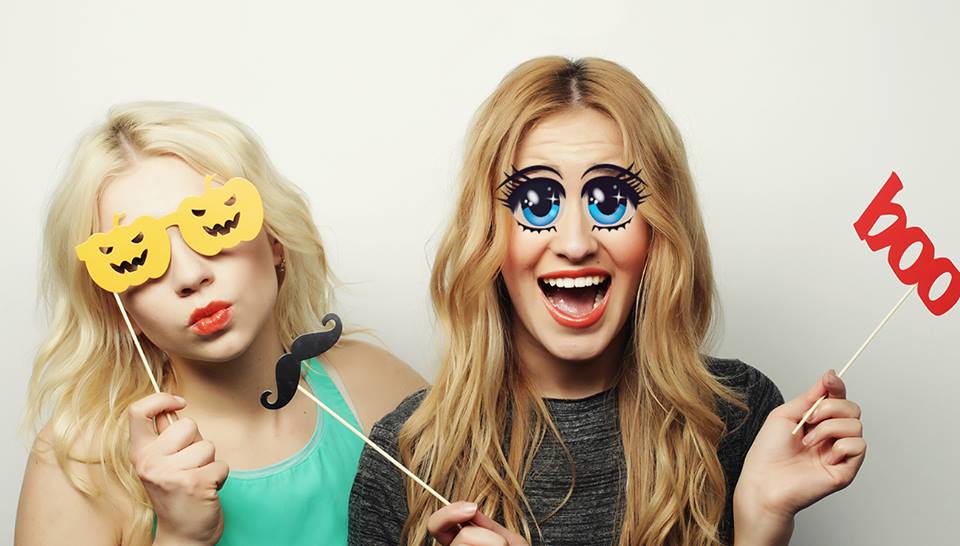 Cox also hinted at developments for Facebook's acquisition of Masquerade [pictured above], which allows users to apply filiters to their own faces, much like Snapchat's Lenses.

"Anybody with a three-year-old can have a good time playing with this stuff and appreciating the joy of turning your face into a bunny," he said. "We actually think this is the early stage of something that will be an important trend – the mobile camera as the early application of AR."

Another effect Facebook is exploring is "particle effects", where a user opens their phone and sees an AR item overlaid on reality. Waving their hand in front of the camera then swipes that item away.

"You can imagine opening your phone, seeing a fun logo and swatting it away with your hands," Cox said.

Facebook yesterday apologised for censoring The Terror of War, a photo showing a naked Vietnamese girl running from a napalm attack during the Vietnam war. The company originally said her nudity breached its guidelines, deleting posts from a Norwegian newspaper and, subsequently, the Norwegian prime minister.

The furore turned into a wider debate about Facebook's apparent power over the dissemination of information, something Cox acknowledged.

"We recently published our news feed values, the principles we use to make decisions," he said. "Facebook plays a significant role in the way people get their information, and we think about this as a responsibility.

"We investigated the Vietnam photo and changed our policies," he added. "We will look at photos of historical significance on a case by case basis to get this stuff right, and we will communicate constantly with our community about how we do this."

Cox was an early employee at Facebook, dropping out of an engineering degree at Stanford to work on the company's early products – including the first version of the home news feed.

"It was the world's most inglorious product launch," he said.

Cox described how Facebook's then community of 10 million users hated the news feed so much that the team had to be escorted out of the back office entrance to avoid protestors.

"We learnt a lesson that night about how much passion our community had for the service and how careful and disciplined we needed to be about rolling out changes," he said.

Facebook Live is a nail in the coffin for broadcast TV

Facebook, WhatsApp and the power of data in the 21st century