Cadbury is launching a soft-centred chocolate with an ad that features a stuffed duck tied to the front of a lorry.

Fallon created the ad for the launch of Cadbury’s Dairy Milk Puddles, a new soft-centred chocolate. The spot breaks today on ITV1 during Coronation Street.

The minute-long spot opens on a purple stuffed duck called Duckie, which has been tied to the front of a lorry, miserably bearing the brunt of the elements. 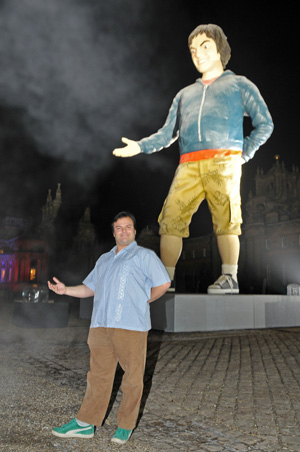 When the sun comes out, the duck sees the reflected beauty of the world in puddles and its expression changes from a frown to a smile. Throughout the ad, Eric Morecambe and Ernie Wise’s Bring Me Sunshine plays. 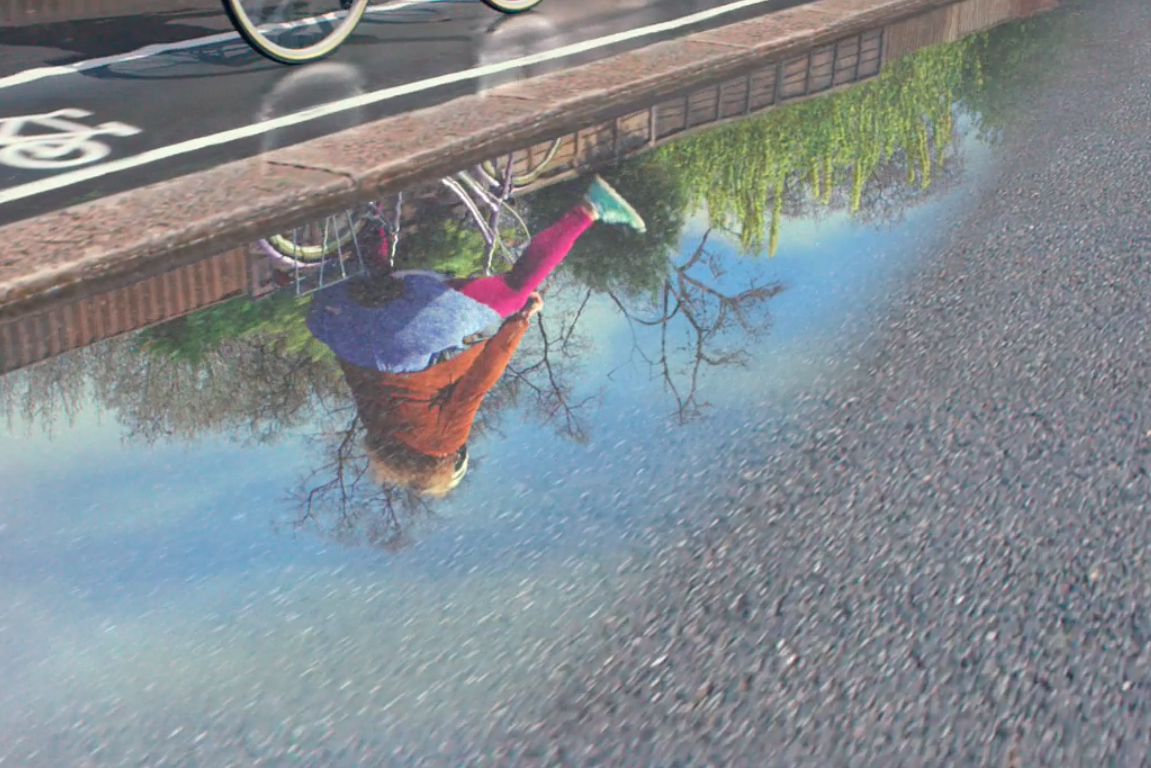 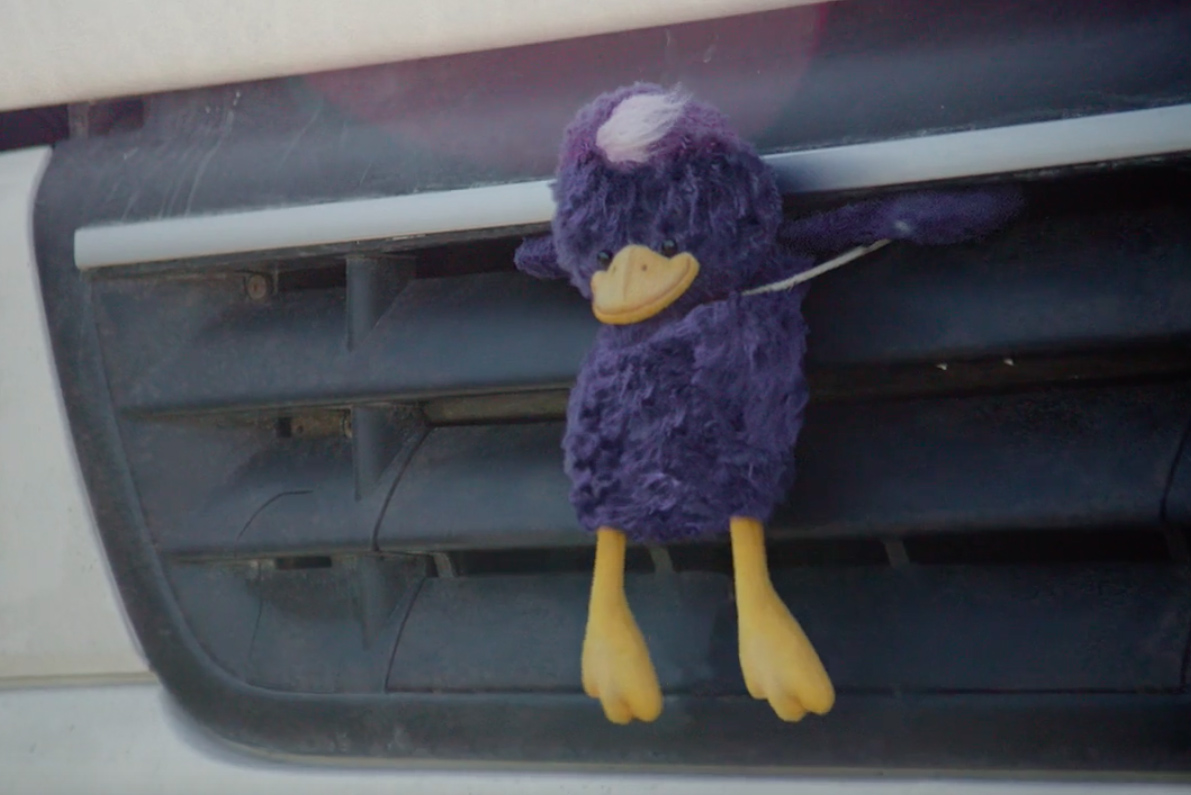 The TV spot was created by Rob Spicer and Adam Griffin, and directed by Us through Academy Films. The ad is backed by outdoor, digital and PR executions. Cadbury claims that it is spending £4 million on the campaign.

Nick Bell, Fallon’s executive creative director, said: "An unsuspecting British public are about to fall in love with a purple duck."