Bodies representing the UK creative industries have launched a campaign that aims to raise awareness of piracy among young adults.

The push will target 18- to 24-year-olds to raise awareness of anti-piracy for Creative Content UK’s (CCUK) Get it Right From a Genuine Site initiative – a collaboration between recorded music industry trade association the BPI, and the MPA, which represents the global film, TV and streaming industry.

Tin Man will aim to reduce piracy, via its creative content programme, by encouraging the target audience get their film, music and gaming content from genuine sites and support UK creativity at the same time. 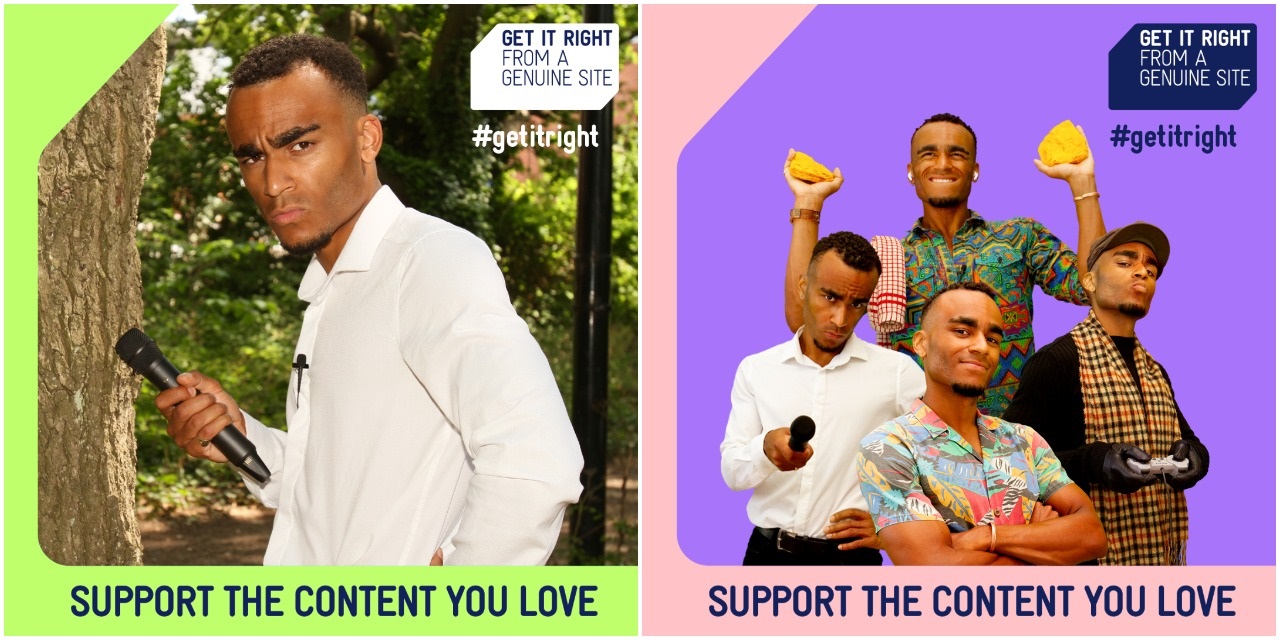 The latest campaign builds on previous Get it Right initiatives, which have been running since 2015.

The ongoing campaign seeks to engage the target demographic – which CCUK said was the group most likely to infringe creative copyright – through their love of content, rather than taking a legal sanction-based approach.

The agency will handle owned, shared, paid and earned media for its work on the campaign.

This will include raising awareness of hero video content, created by the agency and production company Oh My, featuring viral comedian Munya Chawawa. He talks in the film about how entertainment got him and his "housemates" through the past few months.

Mandy Sharp, chief executive and founder of Tin Man, said: “The message to young people is loud and clear – by supporting what you love, you invest in the development of new artists, creators and more great content. This is a current and necessary campaign and we’re looking forward to seeing it come to life and make a difference to the lives of content creators across the country.”

A version of this article originally appeared on PR Week