In November last year, online commerce brand Ebay launched what they claimed to be the world's first 'emotion powered' pop-up. Having launched during the Christmas period, the pop-up store aimed to remind guests about the true, giving spirit of the season. Ebay, alongside tech company Lightwave, installed individual booths that were kitted out with bio-analytic technology and facial coding software. Guests were invited inside a booth, and were asked to browse a selection of items from Ebay's giving page, while the technology would detect which items they liked and which they felt more negatively toward. After leaving the biometric booths, guests would recieve a personalised emotion report to help them hone in on the items they connected with the most. 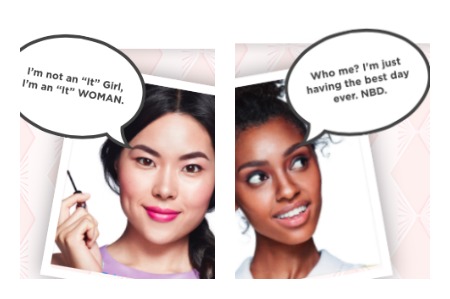 Last month, cosmetics brand Benefit launched its Brow Translator as part of a campaign establishing the brand as the number one for brows worldwide. Benefit worked with Dr. Javid Sadr, a professor of Neuroscience at Canada's University of Lethbridge, to develop the brow translator, which can be accessed via a microsite www.benefitbrowtranslator.com. The site uses facial recognition analysis and machine learning to reveal what your brows are really saying about your emotions. Those wanting the test the tech can head over to the microsite, upload a photo and discover what their brows have to say. As part of this campaign, Benefit's Brow Mobile will launch in the UK this week. 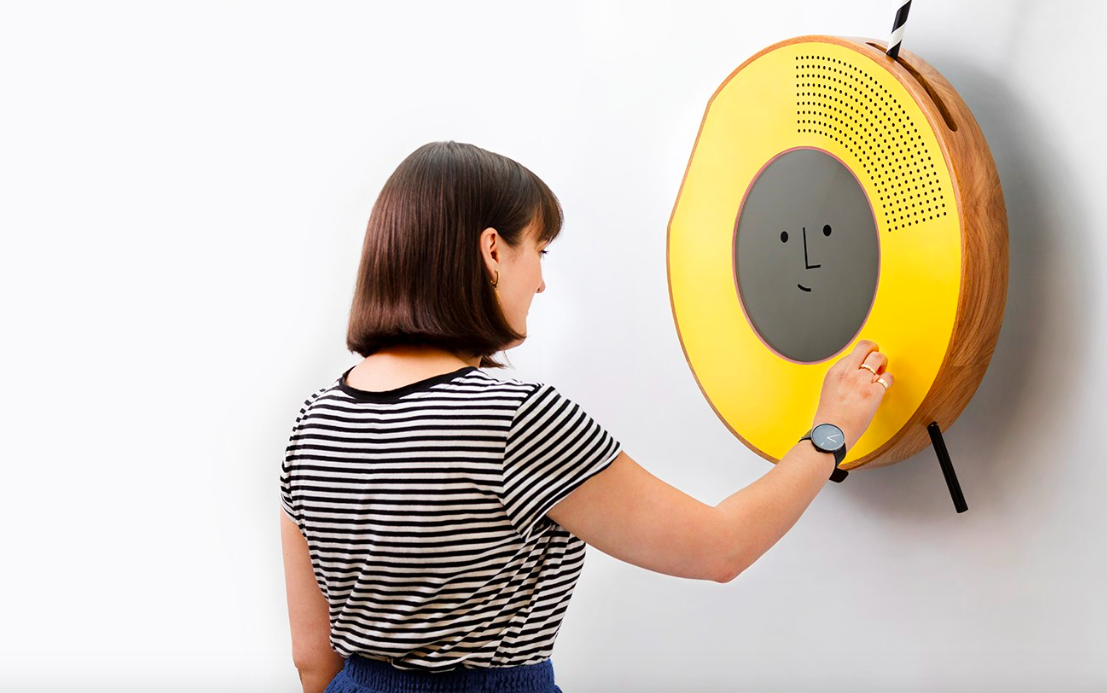 Creative studio Uniform has created Solo, a radio that uses facial recognition and emotion powered technology to play music reflecting your mood. The device will take a photo of the person standing in front of it and the image is sent off to be analysed via Microsoft software that calculates an 'emotional breakdown' featuring elements of happiness, sadness and anger. The device will then a play a track from Spotify that matches the subject's mood, and the 'face' of the radio will adjust its expression to mirror the calculated emotions. 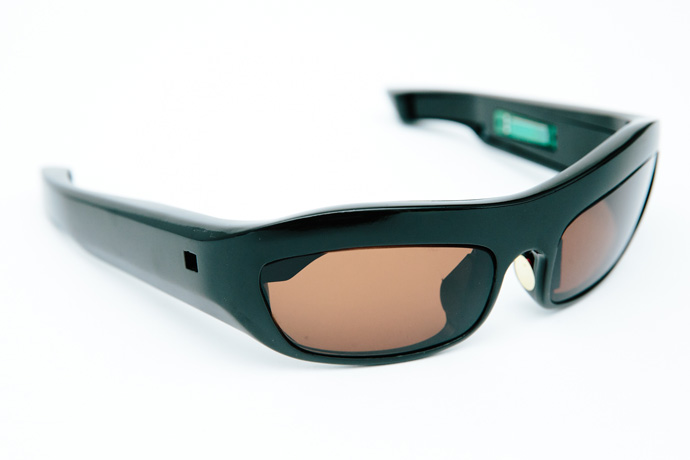 Technology brand Intel partnered with fashion designer Hussein Chalayan to bring wearable, stress-reading technology to the catwalk at Paris Fashion Week in 2016. As models walked down the runway, guests were able to see their stress levels projected onto the walls beside the catwalk. Data was read and transmitted by biofeedback being sent from the connected accessories worn by the models. Models wore glasses powered by Intel technology that would gather biometric data from three sensors which worked together to detect stress levels in real time. 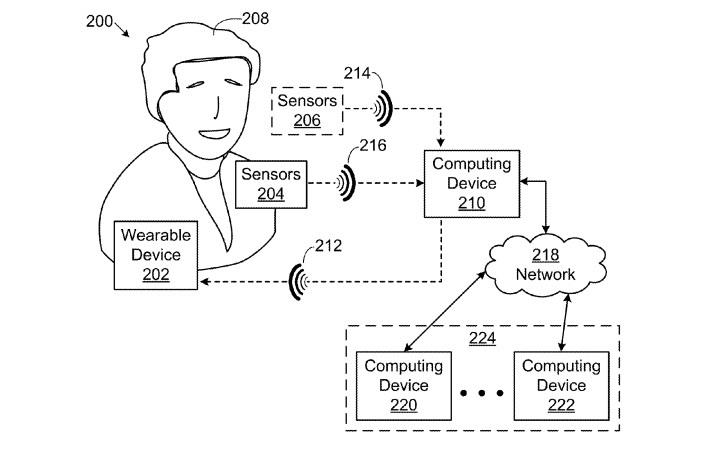 In 2016, Microsoft launched its 'Mood Shirt', which was able to help regulate its wearer's emotions. If you were feeling a little low, it would help to cheer you up; and if you were feeling overstressed, it would help to calm you down. A system of sensors hidden within the item of clothing would work together to read the subject's heart rhythm, skin temperature and physical movement. The sensors would then connect to a system of actuators that are placed near the skin and work to stimulate the nervous system with pressure, heat or music vibrations.