Salon brand Wella teamed up with Jack Morton to stage TrendVision on 6 November at Fira in Barcelona. The event marked the culmination of Wella’s International TrendVision Award, which celebrated the best hair colourists and creative talent in the industry. The brand wanted to create an engaging experience for both its digital and live audiences, and enabled online viewers to get inside the trends and decode the editorial looks from all over the world. The online experience featured a bespoke edit of the 2017 trend reveal and access to Wella’s education platform. Short burst animated gifs and behind the scenes photography provided a new level of insight into the brand and its trends for 2017. 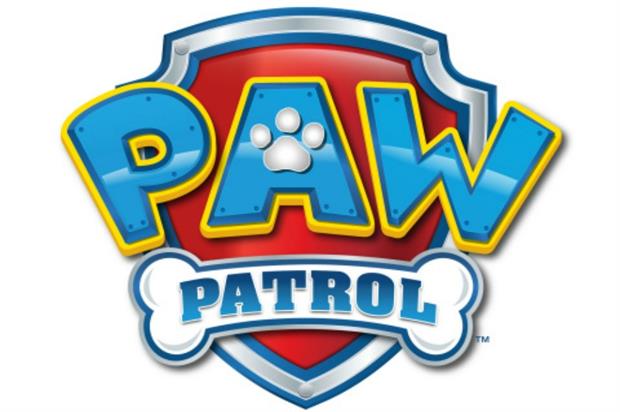 Kids entertainment company Nickelodeon partnered with charity Canine Companions for Independence to stage a Public Service Announcement (PSA). The PSA starred the dogs of Canine Companions and heroic pups from Nickelodeon and Spin Master Entertainment’s hit animated preschool series, Paw Patrol. The initative also featured experiential activations at selected events across the UK. Guests were welcomed to events such as DogFest San Diego and DogFest Orlando, and the brand and charity will be staging experiences during the Paw Patrol Live!: Race to the Rescue. The tour kicked off in October and will continue until July 2017. In August, beer brand Heineken created a rooftop pool party experience in Sydney, Australia to mark the global launch of Heineken 3. The experience featured the takeover of a five-star hotel's rooftop pool and a bespoke conservatory build. Hot air was blown into the consevatory so that guests could enjoy a summer experience, even in the last week of the Australian winter. As part of a wider campaign, more events are set to take place over the next 18 months, featuring social, digital, outdoor, retail and experiential activations. 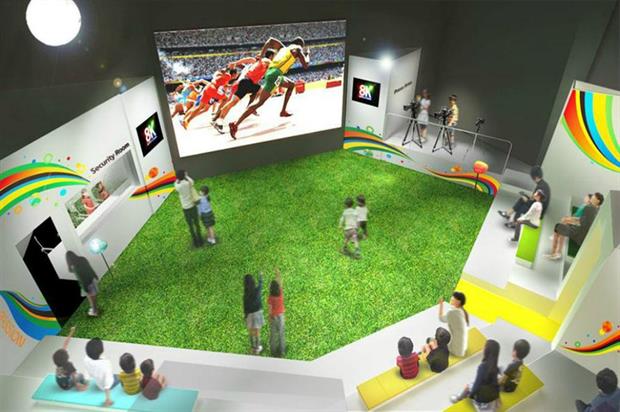 As part of its position as official worldwide partner for the Olympic Games, Panasonic staged several experiential activations for the Rio Olympics 2016. The brand opened its 'Stadium of Wonders' from 7-21 August in Rio, and screened visual content accumulated over Panasonic’s 25-plus-year support of the Olympic Games. Inside the stadium, guests could view a spatial presentation using Panasonic’s proprietary technology, as well as interactive exhibits that enabled visitors to experience the Olympics through an athlete’s eyes. 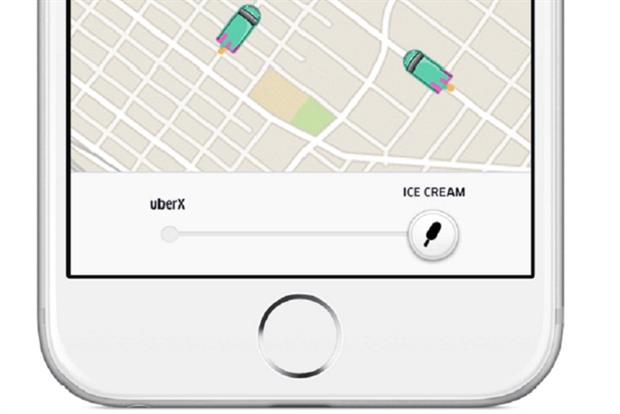 Transport brand Uber teamed up with ice cream brand Magnum to stage a global activation taking place in 400 cities on 15 July. From Auckland to Zurich, lucky customers were able to receive free ice cream treats, with each city adding its own local flavour. The treats were delivered via land, sea and sky with UK customers being able to order their free ice cream using the UberEats app. The #UberIcreCream campaign is an annual event, which launched in the USA in 2012.