Activations by indulgent food brands such as Häagen-Dazs and Magnum, as well as high fashion label Burberry, are among our top picks with a personalised focus over the last few years.

The ice cream brand held a sensory evening in London back in 2012, to celebrate the launch of its new mint leaves and chocolate flavour. In keeping in line with the new offering, ice cream inspired cocktails, chocolate truffles and ice cream lollies were served on the night.

Rebel Dining Society and perfumer Louise Bloor interviewed each attendee during the event, to identify their unique sensory profile. Guests then received either a personalised mint or chocolate perfume depending on the responses they provided.

In 2013 biscuit brand Oreo selected agency Closer to deliver a three-month UK tour, where Brits could create their own personalised bakery treats. The activity centered around the Oreo Kitchen Playground, where consumers could make and decorate their own Oreo pops.

There were also opportunities to have a photograph taken with the creations, at which point the images were uploaded on individuals’ Facebook pages using the 'Oreo Poptrait Gallery'. 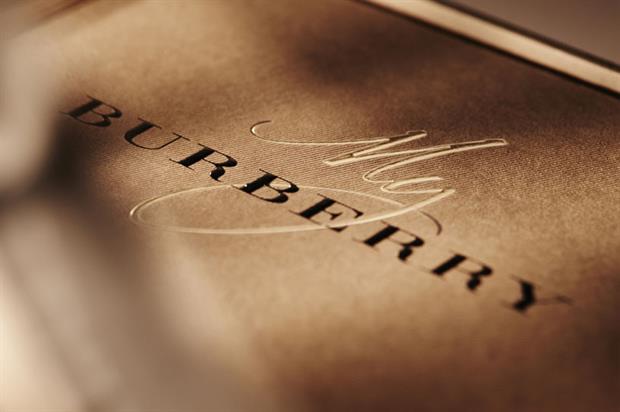 Last September Burberry devised a campaign in both London and New York that offered consumers the chance to have their initials appear live on a giant billboard.

Those passing Covent Garden and Piccadilly Cirucs in London or New York’s Meatpacking district were invited to submit their details via a dedicated mobile site. There was a chance they would appear on a giant bottle on the screen closest to them. The bespoke bottles could also be shared across social media.

The label has also recently teamed up with Google to offer a personalised ad experience. 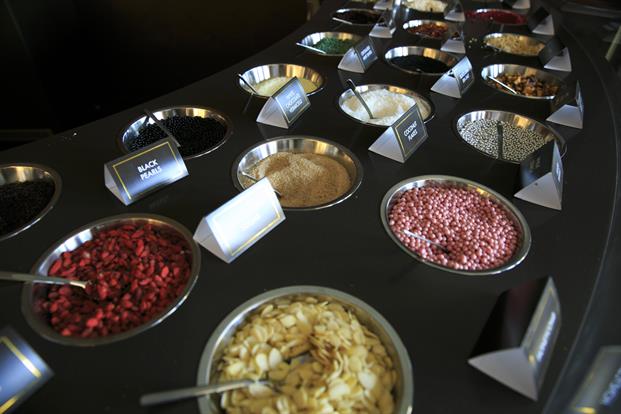 The upmarket ice cream brand unveiled its Make My Magnum dipping bar experience within Selfridges last year, in celebration of its 25th birthday. Visitors were able to customise their own ice cream by adding their desired dips and toppings.

Magnum extended the concept into 2015 with the opening of its Pleasure Store in London’s Covent Garden, where consumers could similarly create their own personalised treats. The pop-up proved so popular, its opening date was extended by two weeks. 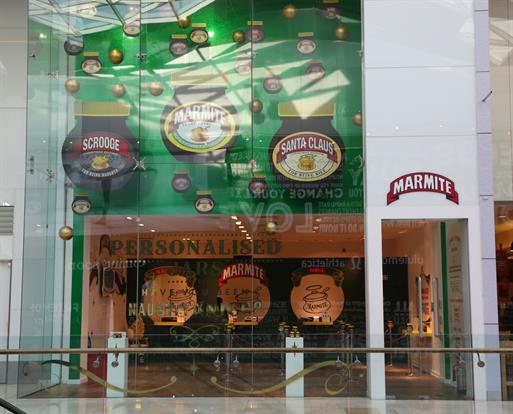 Marmite has launched a pop-up personalisation store within Westfield London, where visitors can have a bespoke sticker of their name, or a loved one’s name, printed and placed on a 250g jar of the iconic spread.

In reference to the brand’s Summer of Love/Summer of Hate campaign earlier this year, as well as the festive season, customers can choose from either a ‘naughty’ or ‘nice’ sticker, complete with illustrations that reference the terms. The pop-up will remain in situ until 24 December.

In pictures: Behind-the-scenes at the Häagen-Dazs Master Ice Cream Academy

Marmite appeals to lovers and haters with 'pay-by-sentiment' café