With the popularity of projection mapping only likely to increase, we take a look at some of the most impressive stunts in recent months.

Last September, The O2 teamed up with Projection Artworks to create the world’s largest projection mapping project in celebration of the Rugby World Cup. The roof of the venue displayed the English rose emblem, with more than 68 projectors and 122 moving head light fixtures used to create a number of 3D illusions. It was also claimed that the visuals could even be seen from space. 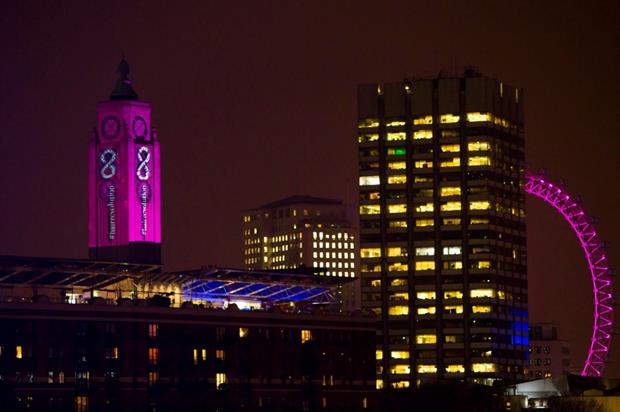 Early last year haircare brand John Frieda enlisted the help of TV personality Millie Mackintosh to celebrate the launch of its new Frizz Ease Forever Smooth Anti-Frizz Primer, with a project mapping stunt on the OXO Tower by London's South Bank. Mackintosh played the part of fairytale character Rapunzel at the top of the tower, and her long projection-mapped locks could be seen flowing down the side of the building.

To celebrate Easter last year, Harrods featured a Fabergé egg in its window display, which saw a projection show mapped on the 1.5m 3D egg-shaped sculpture. The installation also had a touch-screen element which enabled Fabergé’s jewellery designs to be showcased.

Another projection mapping stunt to celebrate the Rugby World Cup involved Heineken turning Somerset House into a rugby stadium. The 270-degree projection was unveiled to kick off the brand’s sponsorship campaign for the tournament. The London landmark was bathed in Heineken’s green colouring, while the illusion that the walls were filled with spectators was created. 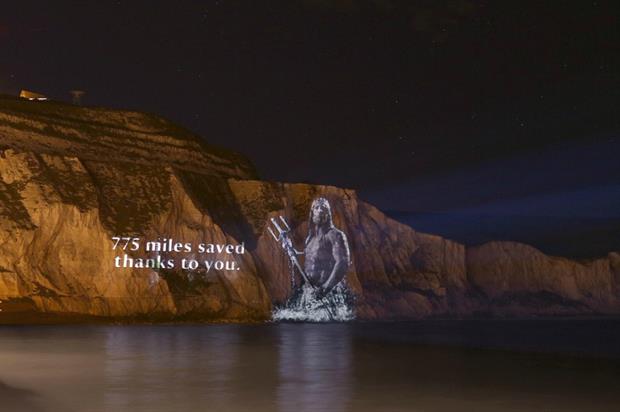 The National Trust also teamed up with Projection Artworks on a project to support its Neptune Coastline Campaign. The god of the sea, Neptune, was projected onto the White Cliffs of Dover, rising out of the sea. It took a crew of seven technicians two nights to film the stunt.