With Independence Day taking place on 4 July, Event looks back on five activations with an Americana theme.

NFL UK transformed iconic London building The Shard into the Vince Lombardi trophy in February, to kick off Super Bowl week. The forced perspective illusion projection stunt saw an American football surround the very top of The Shard, which was illuminated. The number 50 then appeared, at which point a countdown to one commenced, and fifty years of NFL highlights were played to the sound of Coldplay’s Viva La Vida. 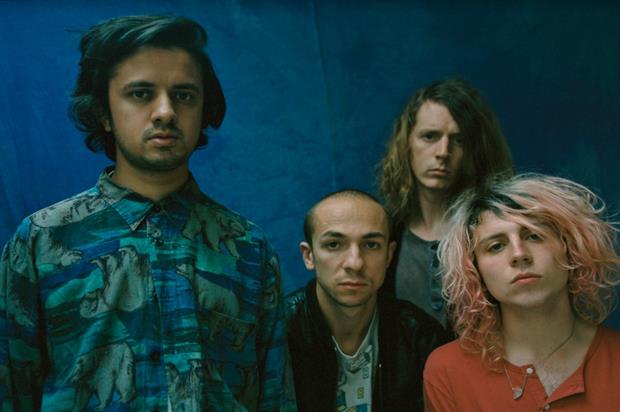 US craft beer brand Goose Island hosted a series of London parties, with the first held at Hoxton Docks in March. The event included performances from the Mystery Jets and Alex Vargas as support acts, and attendees sampled the brand’s Goose IPA, Honkers Ale, 312 Urban Wheat Ale and Green Line Pale Ale varieties, which were new to the UK market. Other events featured all-American BBQs. 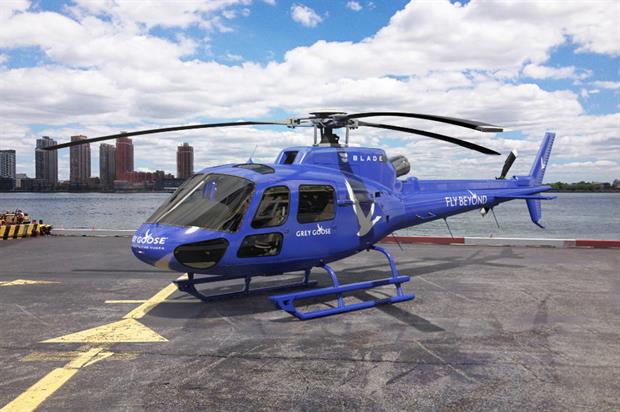 To celebrate Memorial Day weekend in the US, premium vodka brand Grey Goose teamed up with aviation company Blade to offer a mixology-based experience for passengers flying from Manhattan, New York, to locations such as the Hamptons and Nantucket. Travellers enjoyed a cocktail experience from the moment they checked in to the moment they arrived at their destination. 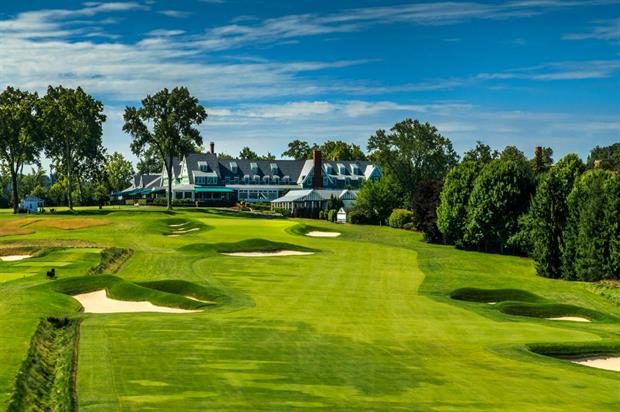 American Express brought both its card members and golf fans closer to the golfing action at the 116th US Open Championship, with a range of interactive experiences. The tournament ran from the 16-19 June and American Express partnered with the United States Golf Association to bring to life elevated on-site and digital elements to enhance the tournament experience.

Destination: We're all off to... New York