Omega Pharma's Pantstallation last week reminded Event that even toilet-based products and services cannot escape the world of brand experiences. We take a look back on some others that caused a splash.

For Wimbledon this year, Bathstore saved those waiting in the infamous queue potential kidney complications by creating a mobile toilet. This was no ordinary Portaloo – inside there was live commentary from matches and a strawberries and cream fragrance. 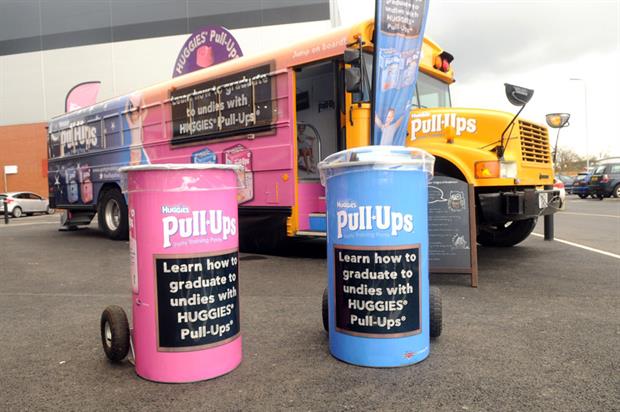 Huggies – the brand arguably most unfazed of all by faecal matters – enlisted communications agency Only Beattie to create a potty training bus tour in September last year. The American-style school bus included a mini-bathroom splash play area, a Disney-inspired bedroom and, oddly enough, a photo area. 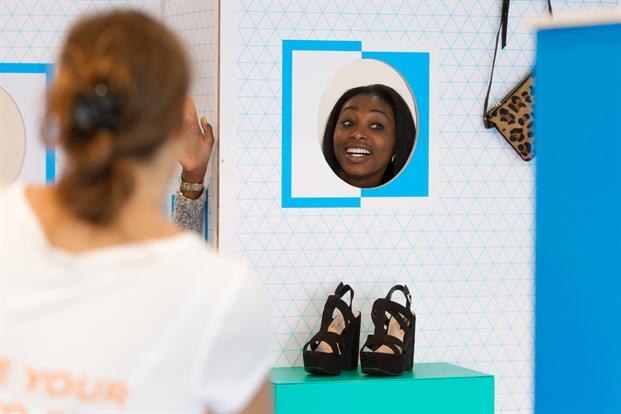 In possibly the first ‘intimate skin care brand’ activation that the world has seen, FemFresh launched its Bits & Pieces ‘boutique’ earlier this month. Central to the pop-up was a photo booth where women could put their face, arms, legs and other 'bits' through holes in a screen, and display new 'pieces' that they purchased while shopping. 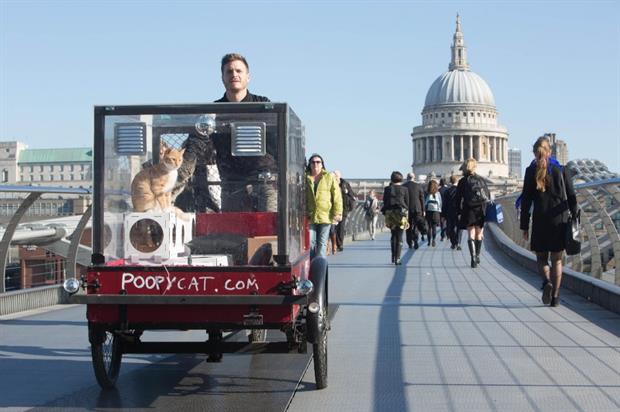 Pet store brand Poopy Cat, famed for its biodegradable litter boxes, launched its first UK retail campaign with a ‘poop-up’ store in April. To gain excitement around the activation, the brand’s founder Thomas Vles cycled more than 300 miles to the shop from Amsterdam, towing his cats Mushi and Cheesy along with him. 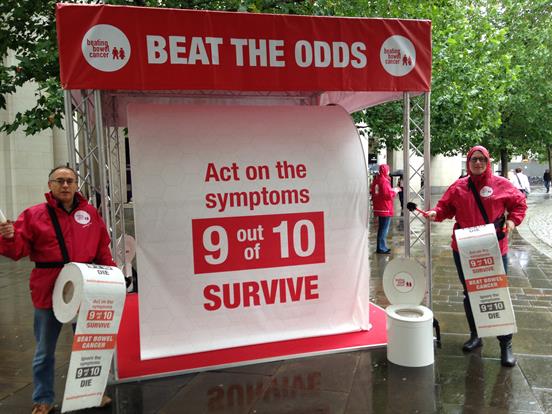 Not a charity to shy away from the heart of its cause, Beating Bowel Cancer erected a giant loo roll outside St Paul’s Cathedral in July 2014. Experiential artist and designer Richard Hartnell designed the stand, and ambassadors were on hand to raise awareness of the symptoms of the disease, collect donations and promote early diagnosis.

In pictures: Bathstore turns on taps at champagne bath bar

Five activations that took to the River Thames

Five of the best brand activations at Wimbledon