With two breakfast-themed experiences planned for next week, we look back on the events that targeted the early risers amongst us.

The event featured a breakfast-themed snack bar, a 'lie-in lounge' complete with full-sized beds and a music stage where Swedish acts performed alongside Kyla La Grange. There was also a Kaninhop derby - the Swedish sport of rabbit show-jumping. 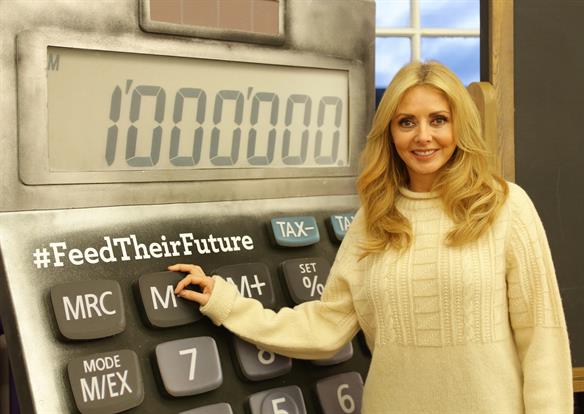 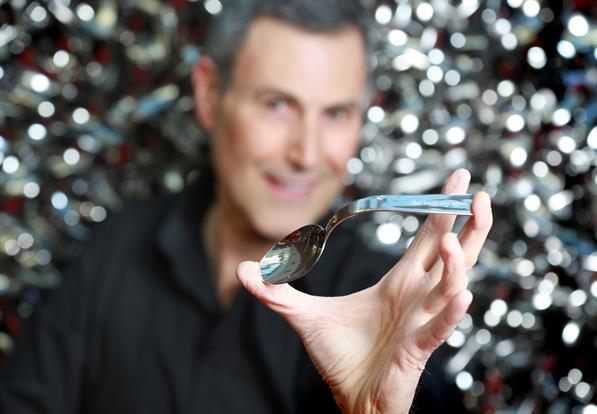 Cereal brand Kellogg's hosted a breakfast event in January to celebrate its new partnership with illusionist Uri Geller. Hosted in Westfield London, the event saw Geller teach members of the public the art of thumbprint-melting utensil-distortion, before he bent his one millionth spoon, given to him by Michael Jackson and Elizabeth Taylor.

The event also featured the unveiling of the 'Throne of Spoons', a custom-designed chair constructed from 2,000 spoons, which took Geller and the Kellogg's design team two months to build. 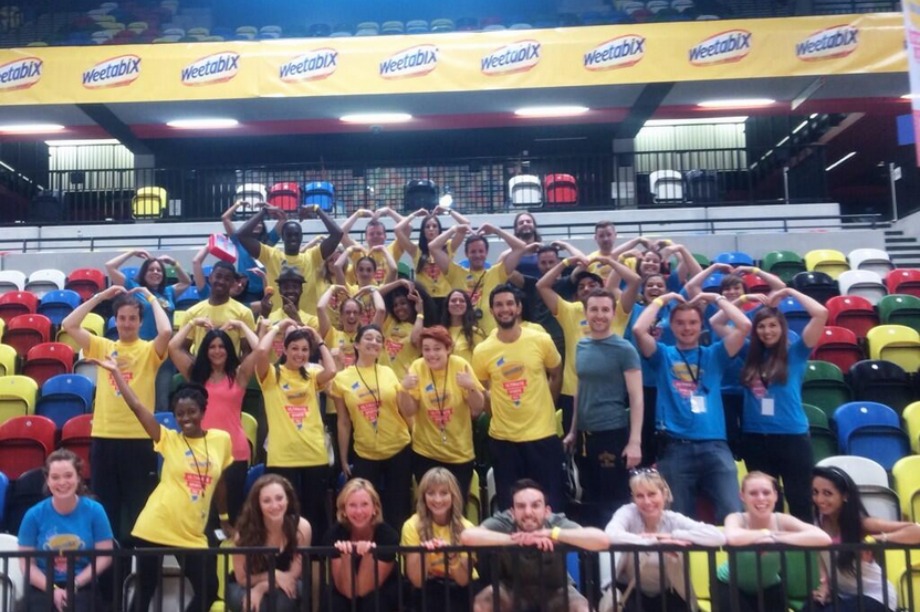 The Weetabix Ultimate Sports Day took place last July and was attended by 400 competition winners aged between six and 11 years old. Agencies RPM and BBH were delivered a brief to get children active, encourage them to eat a nutritious, healthy breakfast and to have recurring interactions with the brand.

Juice brand Tropicana aimed to brighten up London two hours before sunrise in 2012 by erecting a 200sqm glowing sun above Trafalgar Square. Passers-by could watch the sunrise from Tropicana deckchairs with branded sunglasses and blankets, and were encouraged to take the best snaps from designated 'perfect photo points' around the square.

The sun glowed periodically throughout the day and set again 7.33pm. Brand ambassadors handed out more than 35,000 cartons and bottles of Tropicana as part of the activation.

Six activations that made us do a double take

Up & Go to celebrate UK launch with 'mass' activation