A change in season is always the perfect excuse to kick off a new marketing campaign. Check out these live experiences that took inspiration from spring, summer, autumn and winter.

In one of the cuter activations of recent years, retailer Mountain Warehouse created what it claimed to be the UK's first livestock window display in 2015. Live newborn lambs took over the front of the Fulham store alongside seven-year old children, who were enlisted to cuddle and bottle-feed the baby sheep.

The stunt, which was devised by agency House PR, was designed to showcase the brand’s new spring/summer range of lightweight jackets, breathable boots, picnic sets, festival kits and camping gear. 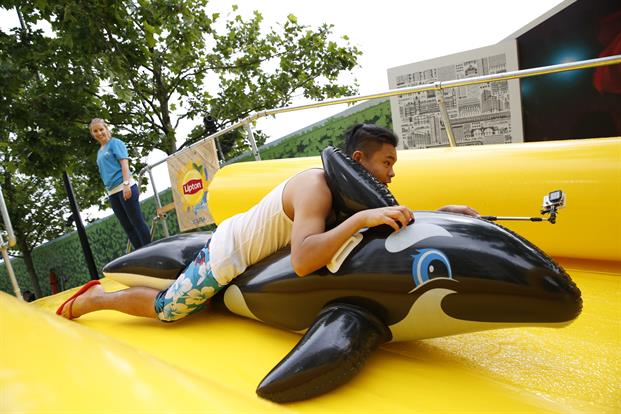 Lipton Ice Tea encouraged Londoners to get out of bed and enjoy the longer summer days last year with its Daybreaker series. This included a live acoustic performance in the new Sky Garden venue, a breakfast rave and a bright yellow giant water slide in King’s Cross. 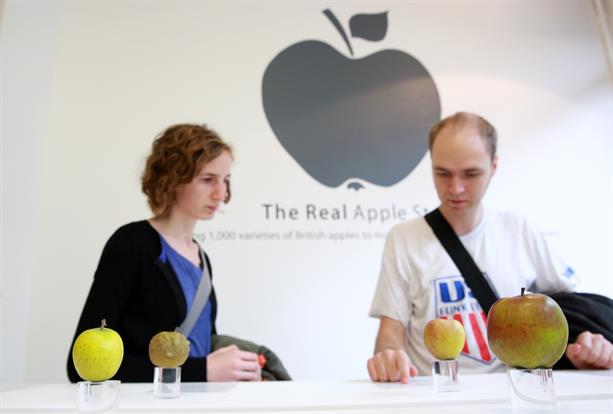 Borough Market twisted the common notion of the ‘Apple store’ in autumn 2014 with a celebration of harvest. The London attraction created an artistic display featuring 1,000 of the oldest, rarest and most-loved British varieties of the fruit to coincide with the market's year-long celebrations for its 1,000th year in business.

The activation aimed to emulate Apple's techy in-store environments, with apple varieties supplied by the Brogdale National Collection adorning the walls and 'apple gurus' on hand to engage with guests. 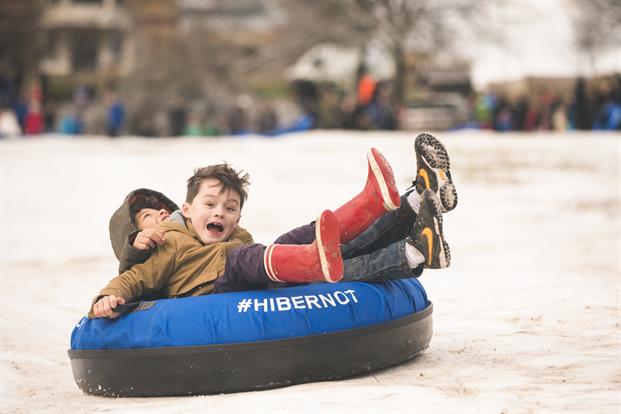 Land Rover recently resurrected its Hibernot campaign for the winter, in a bid to get people out and about in the colder months. In 2015 the initiative was launched at a ‘snow day’ event in Alexandra Palace, where guests could ride down faux snowy hills on rubber tyres and toast marshmallows on open fire pits.

This year the auto brand created special landscape 'frames' to get people taking the best possible photos at views across the UK. 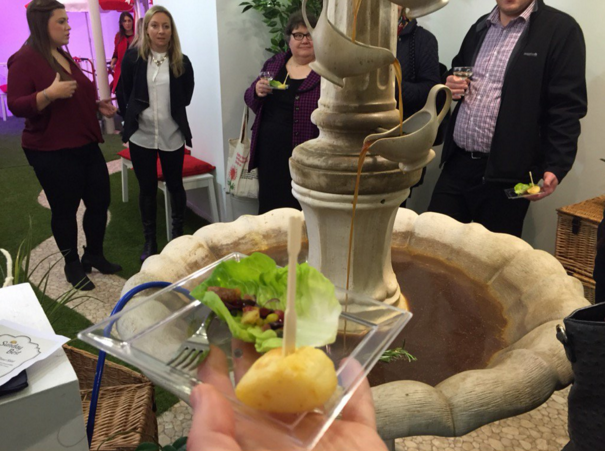 McCain’s Roast Potato pop-up experience in October 2015 took direct inspiration from the four seasons. Guests walked through the door into spring, where they could sample the new roast potato product dipped in the famed 'gravy fountain', before moving on to hi-tech barbeque food and savoury ice cream in summer.

Autumn featured a floor of fallen leaves and a Halloween theme, while the experience wrapped with a miniature Christmas dinner in the wintertime zone.

Diageo to launch seasonal bar with The Hedonist Project

Five of the coolest summer cocktails