Christmas is just around the corner, so to celebrate, Event has listed five Christmas-themed activations this year that spread some festive feeling.

Mobile phone and technology brand Samsung is putting on a performance from a different world choir each day in the run up to Christmas, to celebrate its Gear S3 smart watch product. The initiative launched on 1 December, with performances from each choir taking place by the Eros statue in Piccadilly Circus. A total of 24 choirs, all London-based but each deriving from different cultures and countries, are set to serenade passers-by. The event has been devised and delivered by agency Cheil London, which was tasked with devising an activation that 'captures the cultural heartbeat of the capital'. The choirs will take to a biometric stage that measures the heartbeats, movements and even calories burnt of each choir in real time as they perform, via the new Gear S3 smart watch. 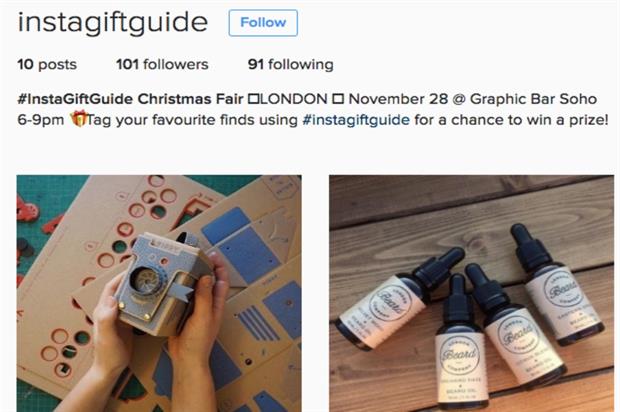 Social media platform Instagram hosted a Christmas Fair which brought together UK independent businesses and showcased their products. The event took place on 28 November at London's Graphic Bar, and aimed to turn the site's potential as a virtual gift guide into a physical reality. Guests were able to start their gift browsing early, and hunt for unique presents for their loved ones. Products on display included hand-crafted jewellery, matcha tea and personalised stationery. 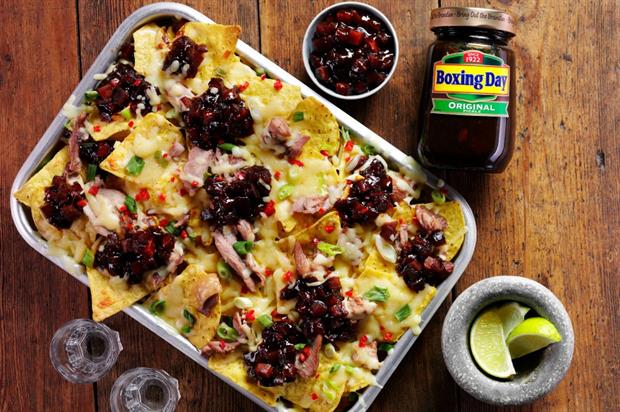 Rather than focusing on Christmas Day, this campaign from pickle brand Branston urged customers to liven up their Boxing Day celebrations. The activation kicked off on 1 December, and aimed to encourage consumers to make the most of their Christmas leftovers. It featured a sampling activity which was rolled out across Manchester, Birmingham and Bristol with over 20,000 shoppers getting to try cheese, crackers and turkey sandwiches accompanied by a range of Branston Chutneys. Guests who shared photos on Instagram had the chance to win a range of Branston-branded merchandise. 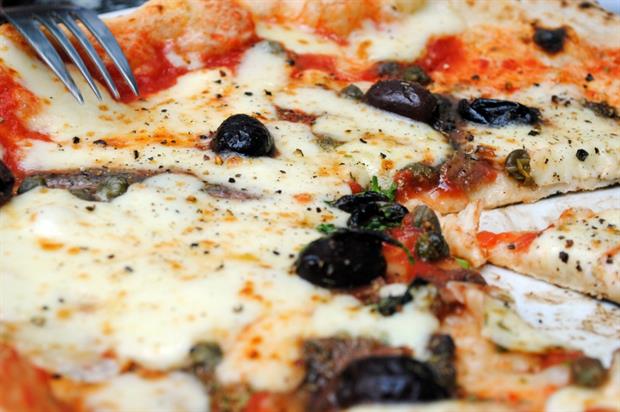 Italian pizza brand Franco Manca encouraged Londoners to get into the Christmas spirit by performing carols at three of its restaurants, located in Muswell Hill, Stoke Newington and Westfield London. Having taken place on 19 and 20 December, guests were able to perform carols for a chance to win a range of prizes, including a pizza on the house. Performers were not judged on their talent for singing, but were instead awarded for their Christmas cheer as they sang their hearts out to festive classics such as 'Away in a Manger' and 'Silent Night'. 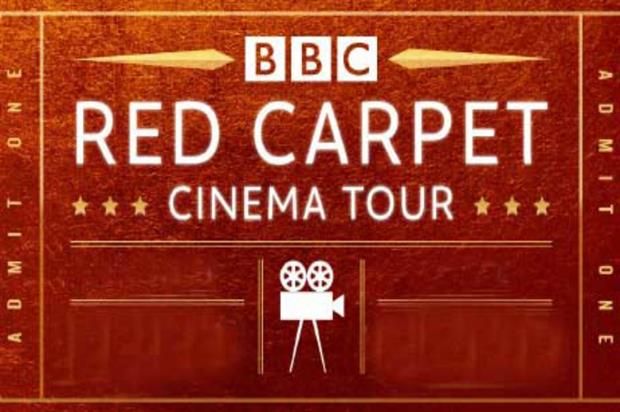 TV channel BBC is staging a roadshow which will bring a series of festive red carpet programme premieres to towns and cities in the north of England. The tour kicked off on Tuesday (20 December) and will finish in Hull on 1 January, welcoming the new year and marking Hull as the City of Culture for 2017. The 100-seat mobile cinema will broadcast some of the BBC’s most eagerly-awaited Christmas and New Year content across the morning, afternoon and night. Programmes available to view include  CBBC’s The Worst Witch, CBeebies Christmas Panto: The Nutcracker, a seasonal visit to Call The Midwife and the Citizen Khan Christmas Special.