Brands including Land Rover and S.Pellegrino have partnered with culinary stars such as James Martin and Theo Randall to create experiential events so far this year, and there are more to come.

The automotive company hosted an outdoor BBQ in North Yorkshire in January as part of its #Hibernot campaign. Chef James Martin cooked live in front of the 250 guests and created a bespoke gourmet menu for them, which featured chargrilled pineapple and the 'Land Rover burger'. 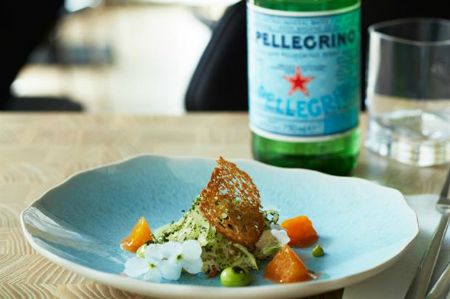 S.Pellegrino teamed up with Michelin-starred chefs Theo Randall and Phil Howard to host a pop-up restaurant at London's Potters Fields Park in July. Guests were treated to live cooking demonstrations and a three-course meal, accompanied by matching wine, in an alfresco dining setting. 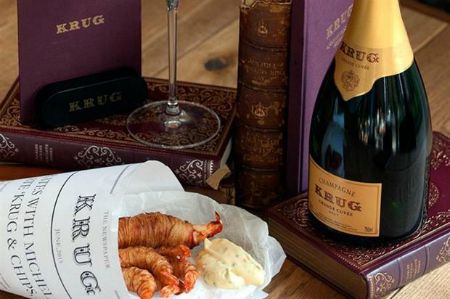 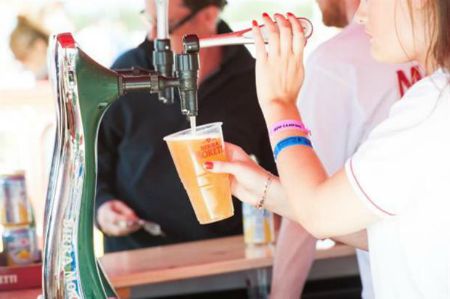 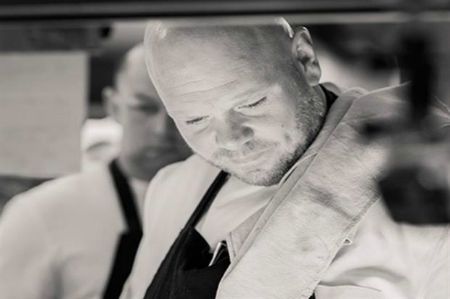 Harrods has partnered with Tom Kerridge to host Tom’s Table, a pop-up dining experience that will run from 2 to 8 November. The 21-person restaurant at The Steakhouse in Harrods' food hall will feature dishes from Kerridge’s two restaurants as well as his new recipe book of the same name.

Kerridge is also partnering with Greene King for a pop-up in September.