Carlsberg, Xbox and a dead T.Rex made it into our top five countdown of this year's best PR stunts.

The sight of a life-sized, dead T. Rex being paraded around London definitely makes our top five PR stunts of the year. Created by Premier and Sketch for National Geographic, the 30ft-long dinosaur was towed around London on the back of a truck, in order to promote the National Geographic channel’s new television programme, T. Rex autopsy. A mock hospital sheet complete with blood stains and a toe tag added to the overall effect. 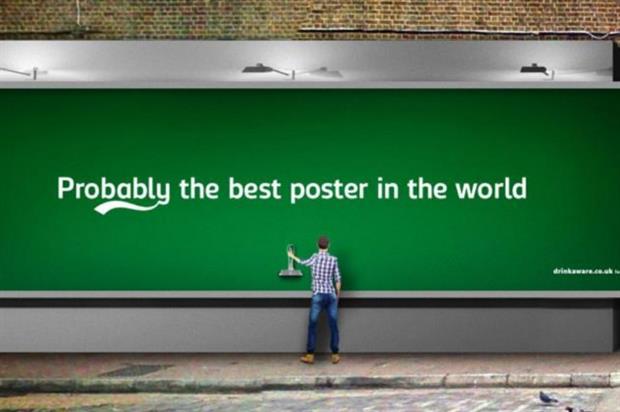 In April Carlsberg created what it deemed ‘Probably the best poster in the world’ - a drinkable billboard. Located on the side of the Old Truman Brewery in London’s Shoreditch, the billboard poster dispensed free half-pints to passers-by.

Mosasaurus on the South Bank 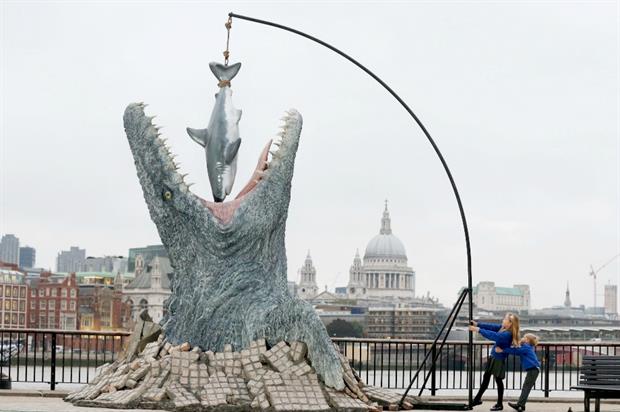 This year seemed to be all about dinosaur stunts, with a second making our top five - the Mosasaurus installation on the South Bank. The replica of the aquatic monster stood seven metres tall, and depicted the dinosaur, which featured in Universal Pictures' Jurassic World film, breaking through the Observation Point to eat a great white shark, which could be seen dangling from a fishing rod.

Perhaps one of the least fun stunts to be involved with, Xbox decided to make a human survival billboard to mark the launch of its Rise of The Tomb Raider game.

The participants were subjected to a variety of simulated weather conditions, including snow, wind and extreme heat, for a period of up to 24 hours, all while strapped to a billboard. The last one standing one was rewarded with a round-the-world trip inspired by the game's locations.

Pepsi Max, Uber and Back to the Future 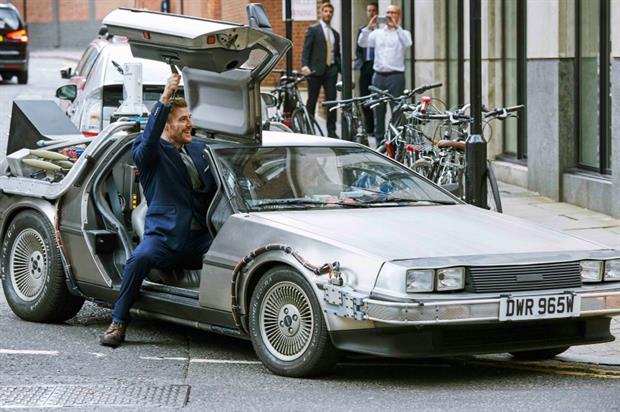 In what has been a big year for Back to the Future fans, Pepsi Max teamed up with Uber to deliver one of the best stunts surrounding Future Day - the day Marty McFly travels forward in the second film in the trilogy.

On 21 October Uber users could request a ride in a DeLorean car - made famous by the film - as opposed to a typical Uber vehicle.

Behind the scenes: National Geographic at SXSW 2017