The new year is fast approaching and for brands that will mean looking for the next best place to host their experience. Campaign rounds up the new venues to check out in 2018.

A glass-fronted building is to replace the Orangery for three years. While the Orangery undergoes conservation work, there will be a purpose-built pavilion overlooking the Sunken Gardens and east façade of the palace.

The new space will be available to hire from March 2018. It will have two event spaces for 800 people, as well as a covered terrace area. 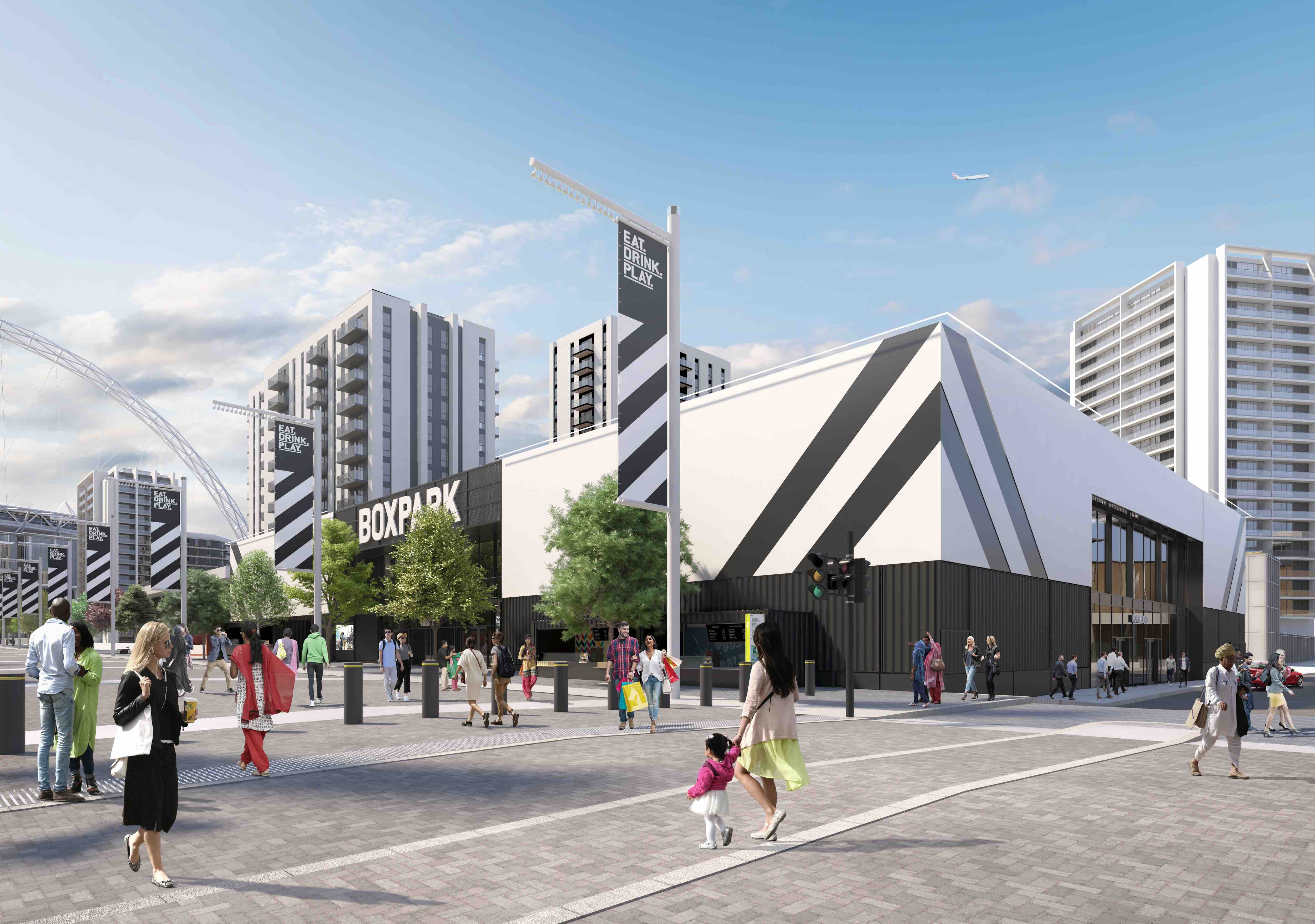 The third site for the shipping container mall group will include a 20,000 square-foot events space for 300 people. It will be the first to be fully indoors, and will be located on Wembley Way close to the Wembley Arena and the Stadium.

The National Theatre’s rooftop is being transformed into a space with a structure that has sliding glass doors opening up to the terrace, which features the London skyline backdrop.

The space is available in the summer for up to 150 people, who will be allowed to continue their party outside as the floor will be modified for dancing. 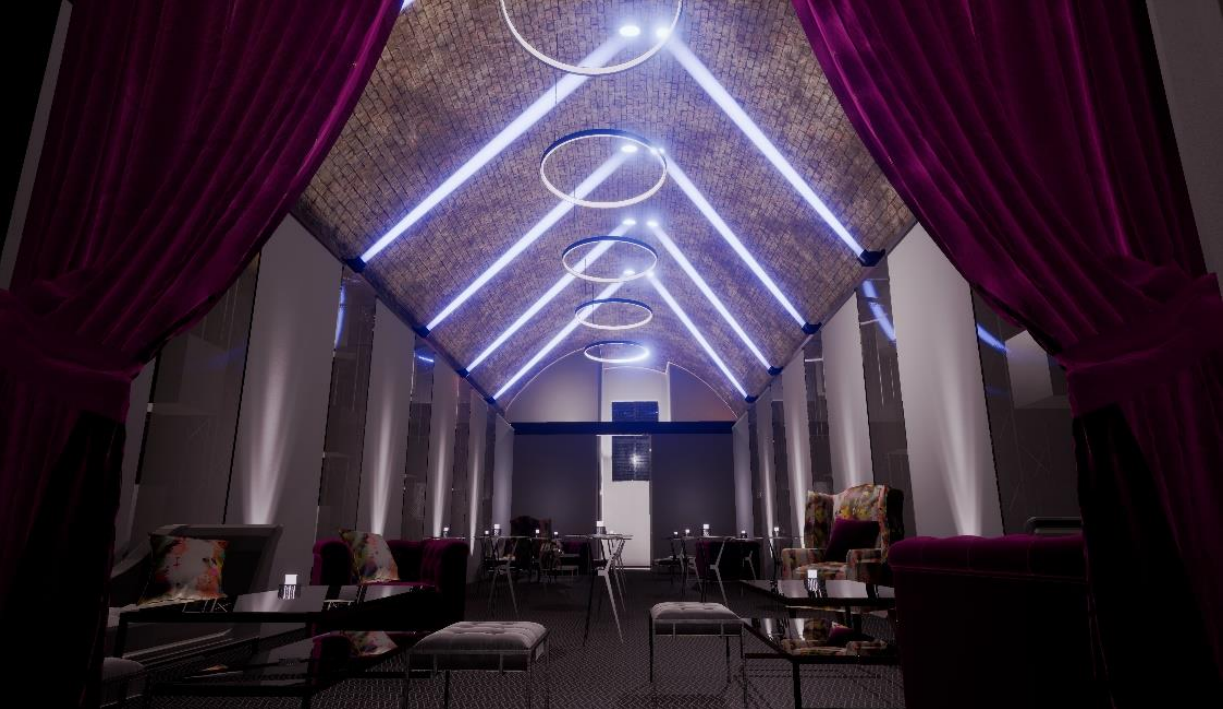 Under Waterloo train station the Leake Street Arches have a seven-metre high exposed brick arch. It is one of eight former railway arches that have been refurbished to offer people a "curated collection" of independent restaurants and bars.

The private events space is located in unit seven and holds up to 300 people. It is open now until the spring. 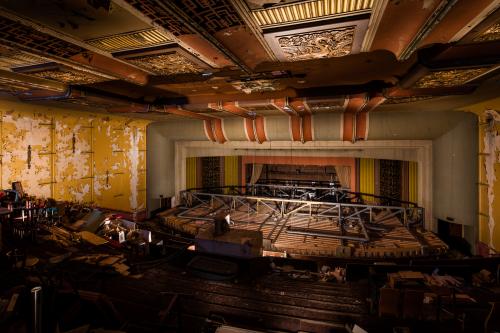 The former Savoy Cinema that was built in 1936 is being restored and will have many of its art deco features. There will be three different areas in the building, which will be fully open in the spring. Parts of the space have already opened. 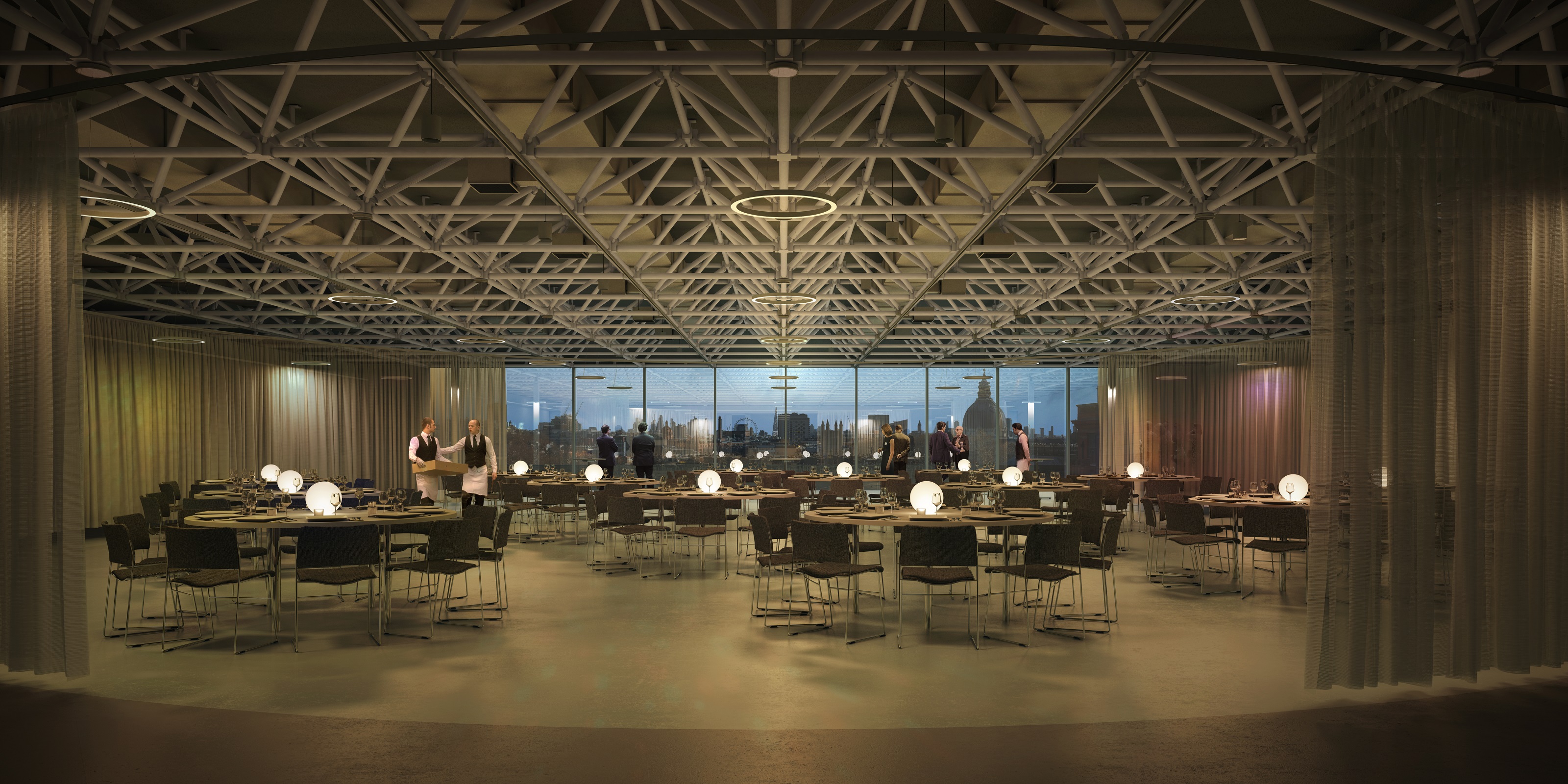 Spanning the fourth and fifth floors of the museum, this space will have a panoramic view of the city. It has been in planning for four years and will be available for up to 450 people.