BBDO set its global agencies the task of devising an ad for Twix that grabs the attention of young online viewers. Gurjit Degun sat in on the winning production by AMV at London's YouTube Space.

A man dressed in a suit is talking to himself while pretending to use a leaf-blower. He throws it on the floor before moving on to a stethoscope. It’s a strange but relatively calm situation, apart from the odd: "Fuck, what’s the line?"

Campaign is on the set of an ad shoot for Twix by Abbott Mead Vickers BBDO. But it’s a race against time. The shop only has eight hours to create the spot, which means real-time post-production. 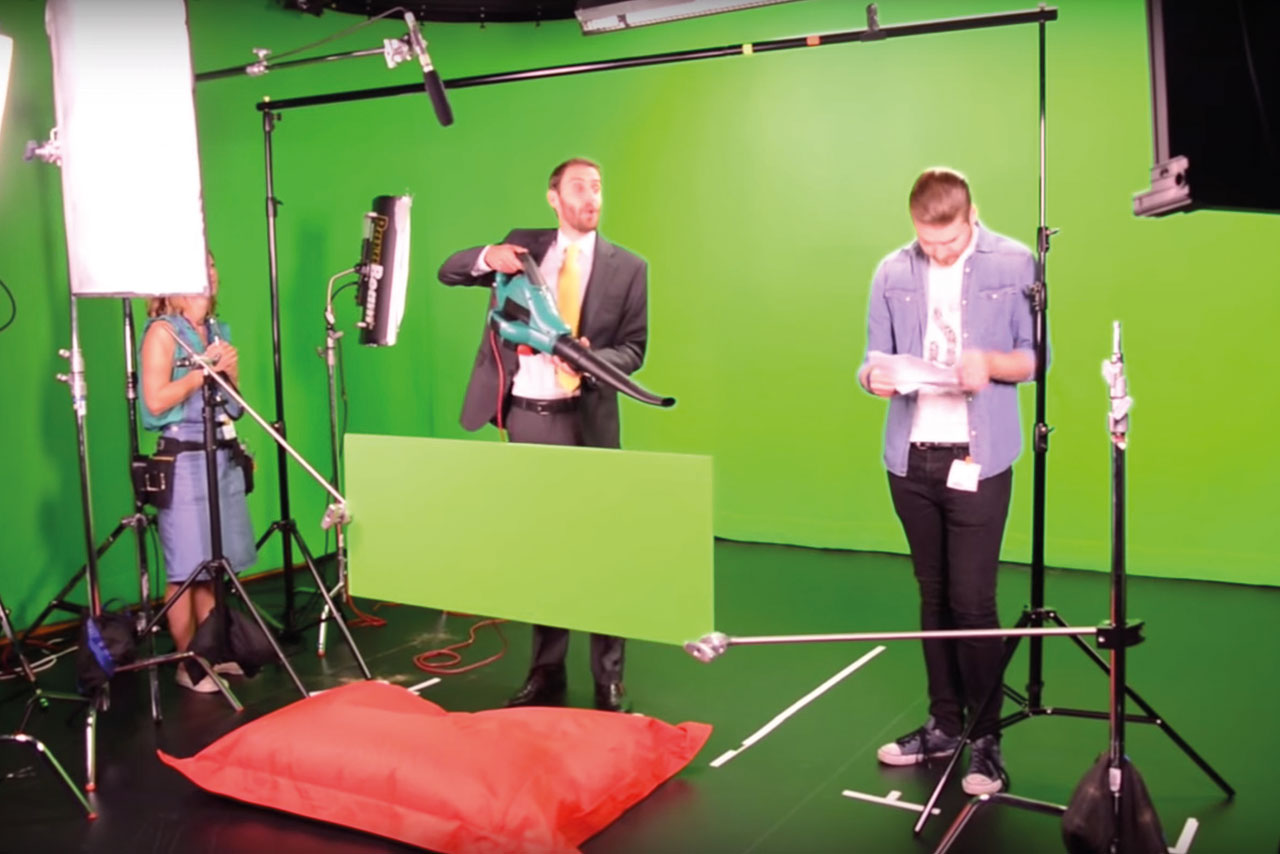 Today is the culmination of a two-week "CreateAthon", which includes pitching a new idea to the brand owner Mars as part of the "left Twix, right Twix" campaign. The challenge is to create a successful TrueView online ad – one that YouTube viewers can skip after five seconds. The winning ad will be used on the Twix global platform.

And that’s not all. The agency is in competition with ten other BBDO offices worldwide, all working on the same brief with a $10,000 budget. And, in a link-up with Google, the teams are limited to using YouTube Spaces – film and edit suites around the world that are set up for vloggers. 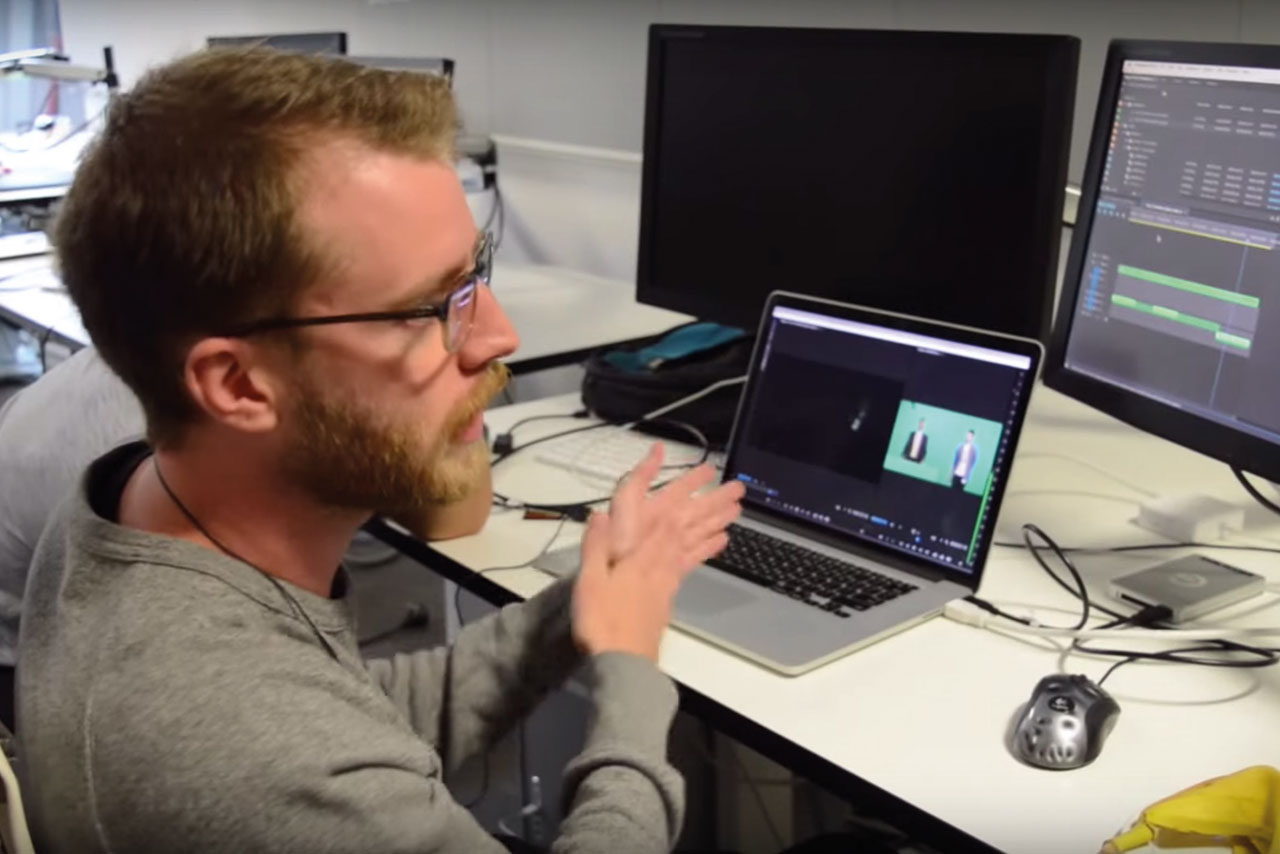 "The beauty of having it in the YouTube Space is that we are bringing agencies into an environment where YouTube stars learn their trade," Paul Eyers, a creative agency lead at Google, says.

"If young YouTube creators can produce high-quality content in this way and command audiences in the millions, why can’t a brand? These guys have a huge audience and don’t have huge budgets."

The vlogger Jonathan Joly, who has more than 1.2 million subscribers for his online channel Sacconejolys, is acting as a YouTube consultant at the shoot, helping the AMV team to engage with an online audience.

He says: "You have to create a relationship faster than on Tinder. Traditional media is more one-dimensional – the viewer will sit there and might engage; whereas, with YouTube, it’s constant engagement and interaction." 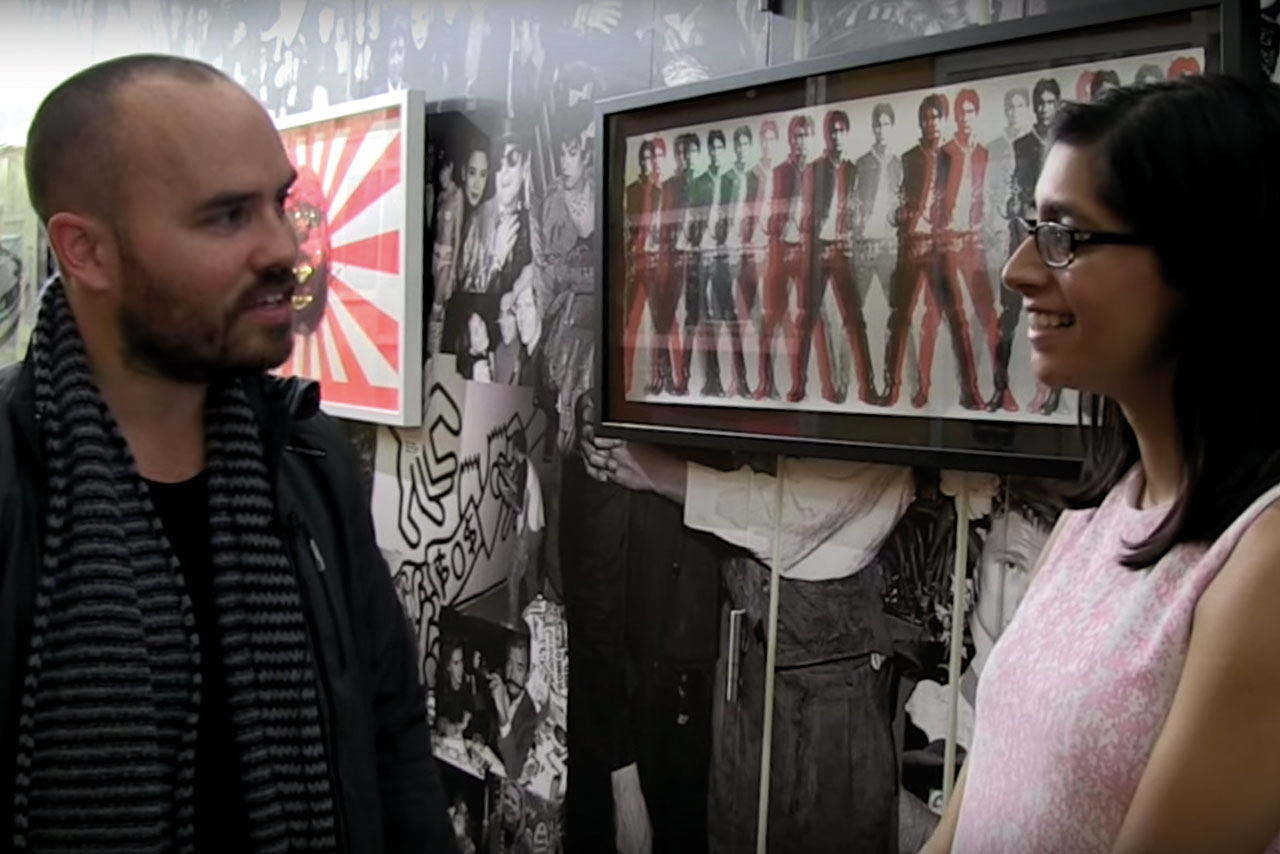 Keeping up with the pace of YouTube’s vloggers is no mean feat for brands and ad agencies, which are used to multimillion-pound productions. The Sacconejolys channel, for example, broadcasts at least one 17-minute video a day, which receives anything between 200,000 to 500,000 views – and it certainly doesn’t have a multimillion-pound budget.

For Adrian Rossi, the AMV executive creative director, the experience has been "eye-opening", as the agency aims to add "more strings to its bow" and learn about a new generation of viewers.

"Now people have a shorter attention span, they expect things to happen much quicker, so you need to have that mindset and carry that into how to produce your communications," he says. "It’s getting the balance between disposable communication and something that needs to lodge in people’s minds."

AMV’s ad shows the left and right Twix sabotaging each other’s sales pitch by reaching out of their video player windows to pause the opposing film while the other is speaking, or using props such as a leaf-blower to "fast-forward" the action. The animation was created four days before filming so the post-production could focus on getting the actor’s actions aligned.

It’s this kind of preparation that Rossi refers to when he says: "It’s like synchronised swimming." Rossi has ensured that he has people most used to working rapidly on the ad. This includes the actor, even if he does forget his lines now and then.

And, in true competitor style, Rossi claims that AMV is the only agency sticking to the budget. He makes a good point. Even though AMV is experiencing how a vlogger creates content on a low budget, established ad agencies have the knowledge and access to some of the best talent in the world.

So is this way of producing ads really a long-term option? Andrew Robertson, the president and chief executive of BBDO, believes it is part of what an agency can offer but stresses that fast-turnaround ads can only be produced if there is a tight brief and an existing brand idea. These online ads are, after all, executions of the existing "left Twix, right Twix" creative.

Back on the set, it’s a wrap for AMV and the baton passes to Berlin. The studio fills with people dressed as mummies and Campaign heads for the door, Twix in hand.

A girl breaks up with her boyfriend because of their differences – she likes right Twix and he likes left Twix. When the camera pans out, the viewer discovers her boyfriend is a Minotaur, and the pair break into song.

A senator points out to two Romans arguing over which Twix is better that they are the same and what they are saying is "completely absurd". They then start arguing about how absurd their situation is – for example, that Twix wasn’t available to Romans and that they should be speaking Latin.