While the debate rages over the Underground's pertinence as a public service, Transport for London (TfL) has turned itself into a brand open to experiential. We take a look back on five of its best activations.

The performances also formed part of TfL’s 2014 Year of the Bus campaign, and featured the likes of Laura Mvula and Omar. 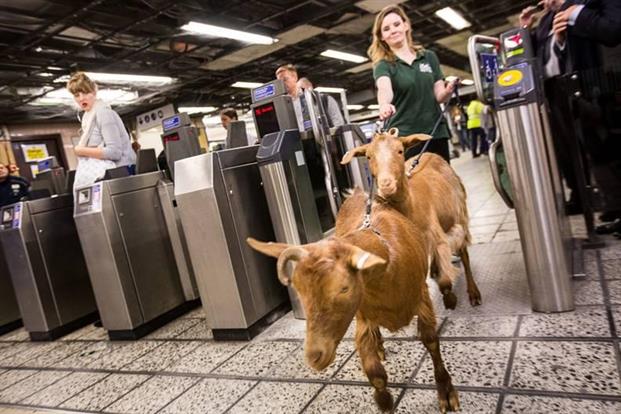 The brand entered the world of PR stunts last year when it brought goats and an alpaca onto the transport network to promote its illustrated, above-the-ground map, which included the animals’ home of Vauxhall City Farm.

Fred and Barney the goats and Ben the alpaca were visiting Vauxhall tube station, greeting Londoners at the station's entrances as people travelled to work.

American fashion photographer David LaChapelle partnered with TfL to create a gallery with a difference, ahead of September's London Fashion Week last year. The tops of a number of bus shelters throughout the capital were turned into works of art, meaning travellers could enjoy a cultural experience from the top deck. 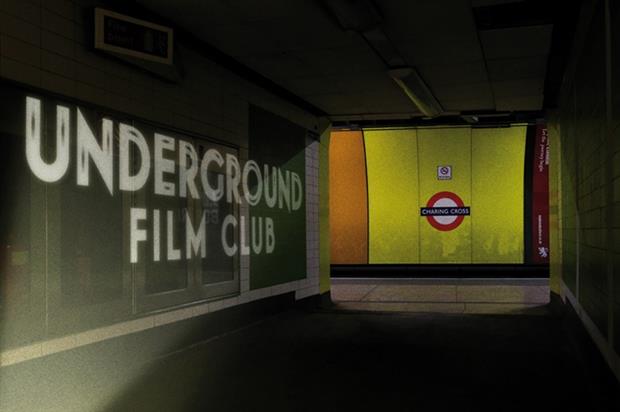 While transport unions continue to combat the introduction of the night tube, TfL celebrated it with the launch of a pop-up cinema at a disused station near Charing Cross. Underground Film Club was recruited to transform the space, which was used to screen classic films such as American Werewolf and Blade Runner.

TfL proved they were a brand for lovers this Valentine's Day by teaming up with dating website MySingleFriend.com. The event, which took place on 12 February, saw singletons take part in a 20-minute speed-dating event on board Emirates Air Line cable cars.

Before the main event, guests travelled from the London Eye Pier to North Greenwich on board MBNA Thames Clippers, and headed to All Bar One at The O2 for discounted drinks afterwards.

In pictures: Santander and TfL partner for bike events

Visa and TFL to host hospitality areas at Designjunction