With the iconic Victoria's Secret show taking place in the US on Tuesday (10 November), Event thought it fitting to look back at some of the year's most creative fashion focused activations.

The Series 3 exhibition in London focused on creative director Nicolas Ghesquière’s inspirations behind Louis Vuitton's autumn/winter 2015/16 collection, through an immersive exhibit that spanned a series of rooms.

Key features included a walk-in wardrobe that showcased key pieces from the new collection, a room complete with a Louis Vuitton case in its centre that offered insight into Ghesquière’s creative mind, and digital displays that re-played scenes from the original catwalk show in Paris. 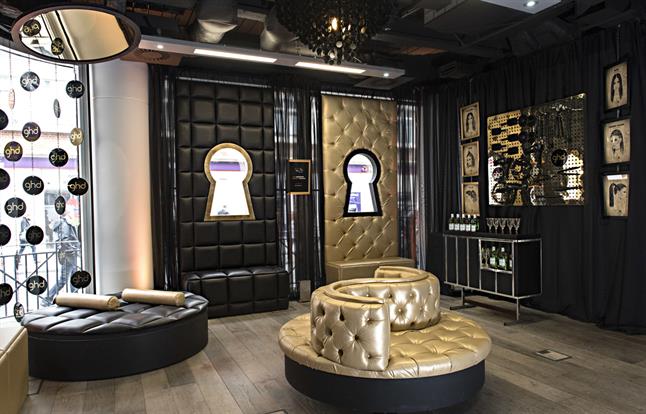 Visitors could secure a ticket to the experience via event app Yplan. Upon entry to the space, they could opt to have their hair styled in a manner that was either sleek or demonstrated movement, and each guest received a complimentary S&M-themed beverage.

The concept saw users' indvidual Pinterest boards scanned to identify their dominant colours, resulting in the creation of personalised colour palettes. Participants could then select Topshop items based on their individual palette.

The retailer also hosted a pop-up shop within its Oxford Street store, which enabled shoppers to print out their palettes and view its spring/summer Pinterest boards on iPads. 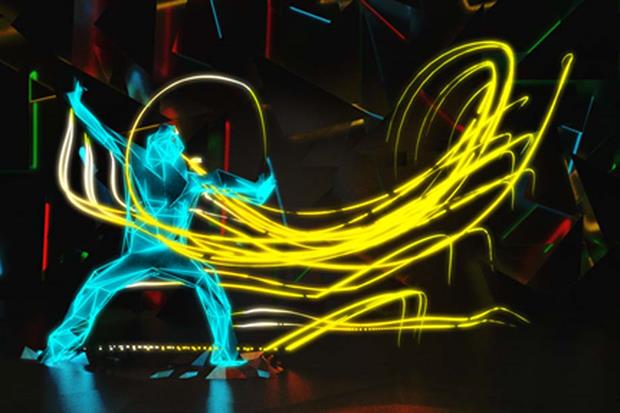 Westfield showcased the latest spring/summer fashion trends via a series of activities in March and April. Partnering with Inition, the company delivered a virtual reality (VR) experience that enabled participants to ‘fly’ through the world of fashion. 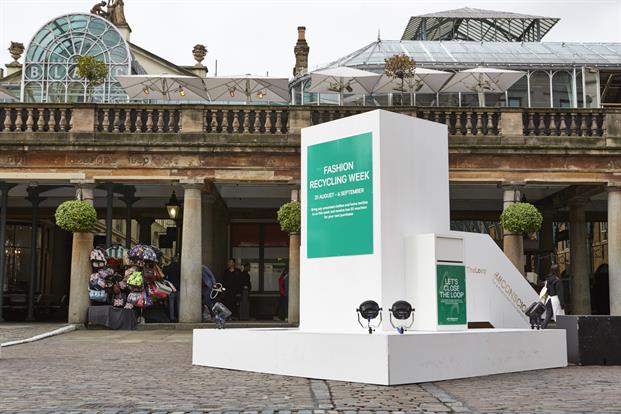 Members of the public were invited to donate their unwanted items of clothing by placing them in the box. Smaller versions of the box were also placed within all H&M stores. Those who donated were rewarded with H&M vouchers.

In pictures: Replay launches The Flexibles with creative experience