Pieces from Michael Frohlich, Shanice Mears and Sue Higgs are among the most-popular this year.

1. Ogilvy UK is moving towards a 3:2 working model 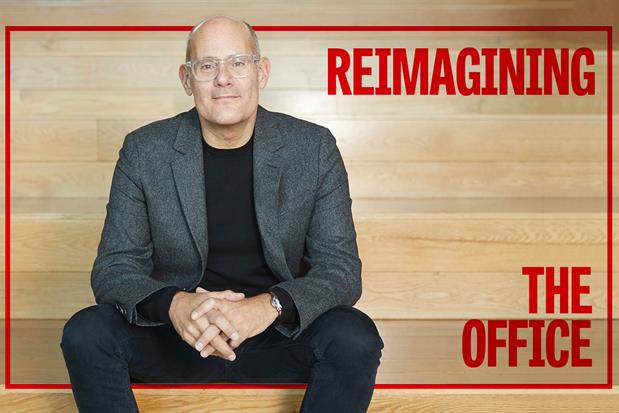 Remember a time when we thought we'd be back in the office soon? Well, agency bosses were looking at how they would handle the new ways of working, and for Ogilvy UK this meant two days a week at Sea Containers House.

2. A response to adland: Thank you, but no thank you 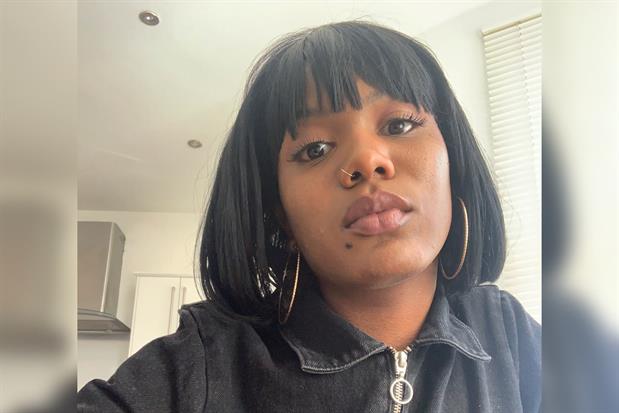 When the Black Lives Matter movement began to take hold again this year, adland responded with an open letter around solidarity and action. But Shanice Mears, co-founder and head of talent at The Elephant Room, argued that the letter "was just not good enough".

3. I was bullied out of my job. Lockdown is a chance to end toxic work culture 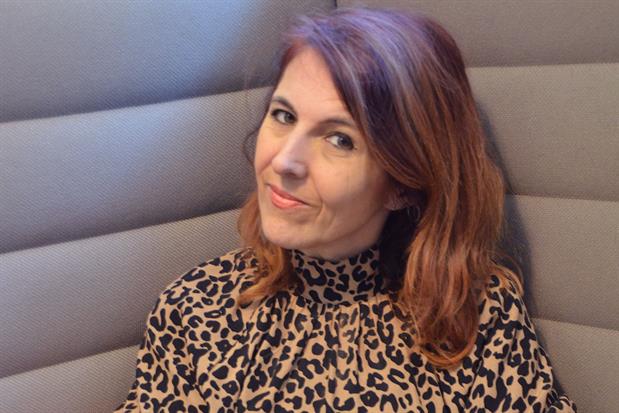 Another big topic that has been highlighted this year is workplace bullying. When Sue Higgs, former group creative director at Grey London, shared her experience, it hit home with a lot of people. 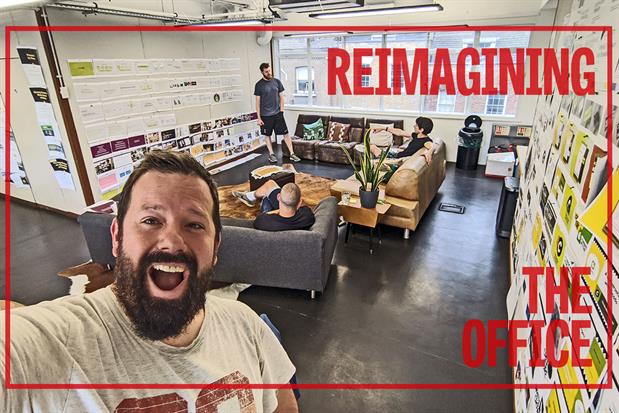 Dan Cullen-Shute, founder of Creature, kicked off Campaign's 'Reimagining the office' series after being one of the first agency leaders to open up about flexible working at the agency and bringing forward the idea of a 3:2 model.

5. No-one cares about your campaign 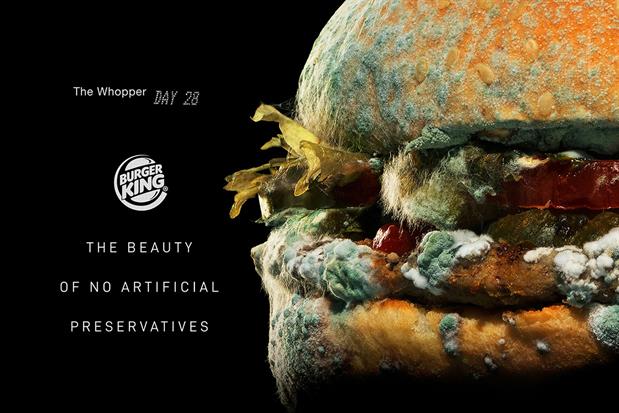 Whether or not readers agreed with his point of view, many seemed to have an opinion on Olly Cooper's observation that the general public doesn't actually care about advertising.

6. The world has changed forever. Are you ready? 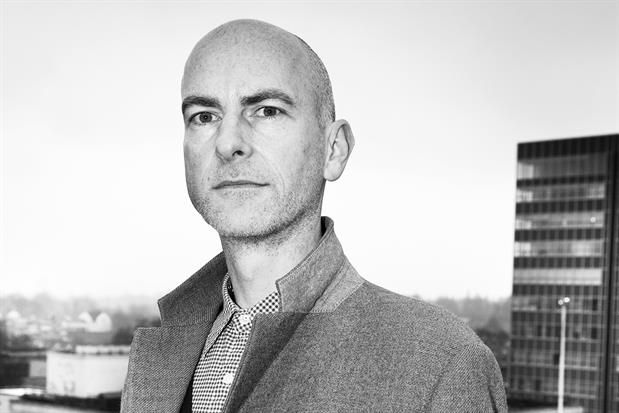 7. We need offices. I can't bear working from home for the rest of my career 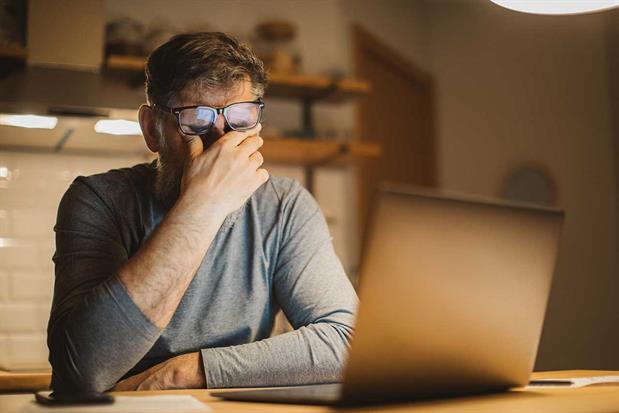 As time in lockdown continued, Spotify's Marco Bertozzi opened up about why he was itching to go back to the office. 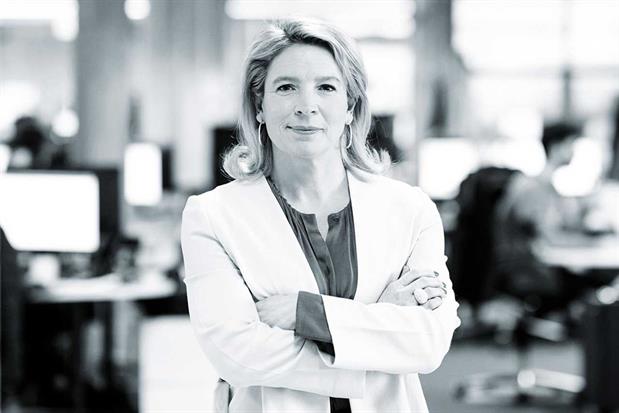 In response to the IPA's research finding that account management could be "squeezed out" of agencies, Wunderman Thompson's Caroline Foster Kenny outlined her thoughts on how the discipline should be reframed.

9. Coronavirus crisis will change how we work forever 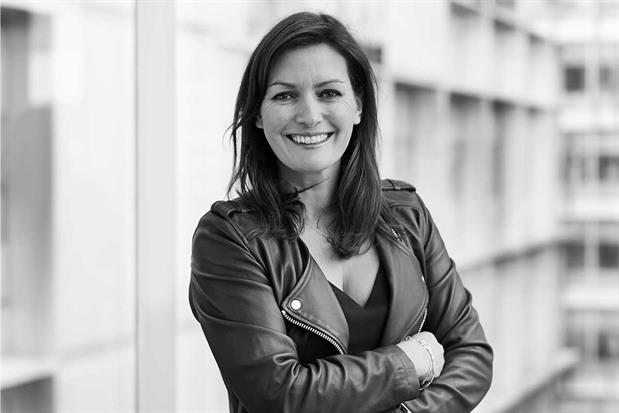 Back in April, AMV's chief executive Sarah Douglas wrote about the changing role of work post-Covid-19.

10. What I learned from being made redundant 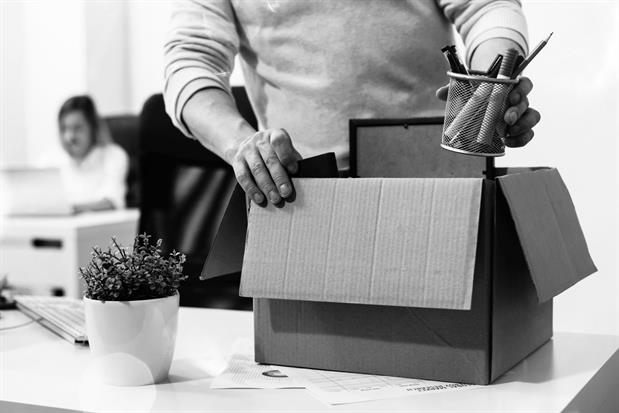 The coronavirus downturn led to a lot of job losses this year so readers were interested to hear about how redundancy impacted one anonymous adlander.