Unilever is on a mission to ramp up its direct-to-consumer platforms. Like many FMCG companies, this has become a priority for the business.

The strategy was detailed in a job ad posted by Unilever this month, asking for candidates with "entrepreneurial" spirit.

P&G followed this last year with a platform in the US for its laundry brand Tide. The company’s marketing director in northern Europe, Stefan Feitoza, said P&G placed "a premium on innovation in all fields, including looking at new trends in shopping". He added: "We’re always looking to be available where and when consumers want to shop across our brands."

The enthusiasm of big FMCG companies for new business models has three main causes, a former senior marketer at Unilever said: the shift of shoppers away from the major supermarkets to discounters, high-end retailers and online; the growth of brands perceived as authentic or having provenance; and "the old media model working less effectively – but the alternative model, switching investment into digital channels, is still unproven".

Legacy businesses are being forced to take a shotgun approach to catching up with the disruptors, he added: "There’s no obvious answer in any space. Companies like Unilever are progressive in their nature, so they’ve decided to light a whole load of little fires to see what they can do differently."

P&G chief finance officer Jon Moeller cautioned in October last year that direct-to-consumer only accounted for 0.3% of sales in the categories it operates in – but any increase in this still creates potential competition for traditional retailers.

Matt Truman, founder of retail investment fund TrueStart, said these models were "definitely a threat" to supermarkets. "It simplifies the supply chain, meaning there are fewer mouths to feed," he said. "It can offer a completely owned and controlled customer experience for a fraction of the price." From the consumer’s perspective, this means brands can offer a far more personalised experience.

One business hoping to take advantage is Pernod Ricard, which recently unveiled a "connected cocktail library" that holds drinks in bespoke book-shaped containers and can automatically reorder products when running low. But, speaking at a media roundtable this week, chief executive Alexandre Ricard said such channels were unlikely to become a main focus for the drinks company. "We still rely largely on retailers for our relationship with our customers," he said. "As a business, we need more data, better insight into our customers and their needs and behaviours, to serve them with better products and better messaging." 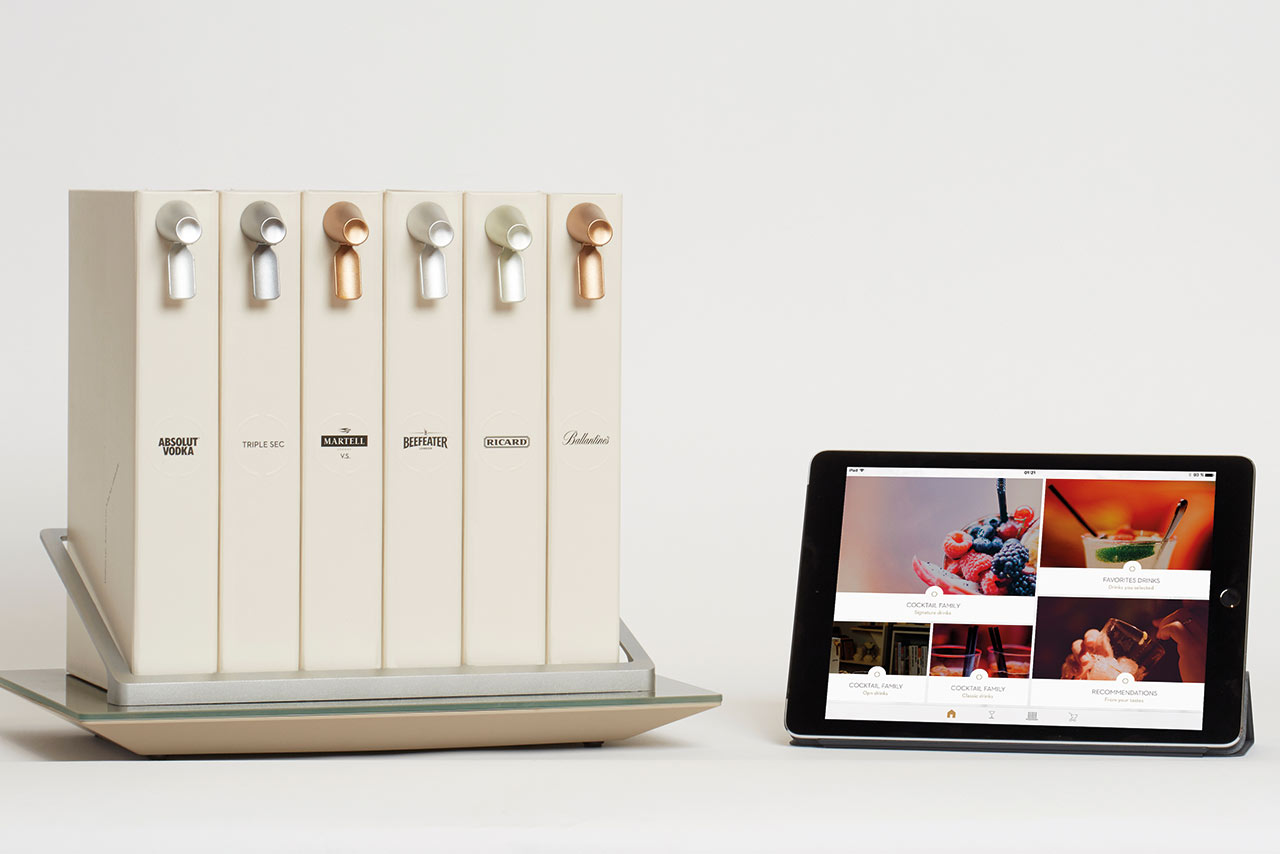 Paul Thomas, a consultant at Retail Remedy, said that supermarkets should see direct-to-consumer as something to "embrace rather than fear" because of their potential as a strong direct marketing platform that could drive sales through traditional retail.

Direct-to-consumer and conventional retail are "symbiotic", Jonathan Relph, founder and chief executive of nutritional supplement brand Vitl, said. Vitl, one of the start-ups TrueStart invests in, operates a direct channel that allows it to sell personalised sets of supplements on a subscription basis, but is also pursuing listings with major health retailers.

"It's too binary to label it as a threat or opportunity as there are elements of both that will be defined by how fast both direct-to-consumer and retail can evolve," he said. "In our case, as a multichannel retailer, we see it as very symbiotic. Our direct-to-consumer feedback loop has already allowed us to develop better products for retailers in store, boosting both their sales and ours."

Why Unilever covets the start-up mentality

Unilever’s job ad for a digital retention and eCRM manager states that experience with start-ups and new business models is a bonus for candidates. It says: "If you’ve tried to set up your own business and given it a go, we’ll be impressed with that."

Start-up experience is increasingly being sought by businesses, Kathleen Saxton, founder of headhunter
The Lighthouse Company, said. In fact, "there are some businesses we work with who’d be concerned if someone hadn’t had any".

Saxton added that "those working in start-ups are used to just pulling up their boot straps and getting on with it". The financial pressure in a start-up often pushes people to do better, she added.

But Saxton warned that start-up culture was sometimes "fetishised" and said that, whatever their aspirations, corporations with a conservative culture would find it difficult to accommodate people who were used to decisions being made quickly. "The body mustn’t reject the organ," she said. "Is the corporate going to cope with the individual?"

How brands can own the innovation game

Unilever and P&G battle for data on the future consumer

FMCG brands get fit for the future