AI has the potential for brands to provide much better experiences - and it's starting to read emotions - but humans still hold the keys. Ticketmaster, Sony, IBM and MediaMath discussed where the balance lies and what the future holds...

Can AI really drive a serious improvement in human experiences? Isn’t that essential nuance and touch just not possible via algorithms? How can a machine be truly creative? Well, AI is starting to sense your mood…

With a fresh offering, Media Optimizer, IBM is expanding its AI-powered Watson Marketing platform to unite pre-purchase advertising with post-purchase marketing across all channels. The MediaMath + IBM partnership prioritises creating incredible customer experiences. MediaMath and IBM joined forces with Campaign to delve deeper. A sundrenched Cannes rooftop provided the stage for a debate that’s rooted in the darkened rooms of code writers and servers, but one that has profound implications for consumers and the industry.

Sony Music Entertainment’s head of digital marketing and business intelligence, Marcelo Perez Vite, explained: "The smarter we can get, the more we can reflect on the experience for the customer."

AI improves human marketing decisions and capabilities – it’s "simply software married to math" said MediaMath’s CEO, Joe Zawadzki – but AI can’t succeed without guidance. As much as we are "training AI to think like a human" (so said IBM Watson’s VP offering management and strategy Mark Simpson), it still needs the human touch.

So what are its capabilities – and why are humans still needed?

Ticketmaster’s vice president of direct marketing, Jen Zick, explained that AI is able to digest huge volumes of audience data to help Ticketmaster and introduce true fans to the events that are most likely to interested them. Similarly, Perez Vite from Sony said that it helps "know individual customers more deeply" to deliver the best music to the best people at the best time.

Brands personalising offers based on past behaviours and purchases is one thing – AI is good at segmenting audiences to help brands appear to talk to individuals. But Zick said that marketers should now ask how to introduce disruption to ensure they are truly pleasing, engaging and converting customers. Zawadzki said marketers should think about AI in terms of automating creative, producing countless iterations of a creative idea to have more personal conversations.

Quick learner
Simpson said that AI can help target the creative but his recent experience with Toyota showed where the human still plays a vital role.

Toyota and Saatchi & Saatchi wanted to hit scientists and enthusiasts to launch their hydrogen-fuelled Toyota Mirai. Saatchi & Saatchi wrote 50 different lines and fed that into Watson, IBM’s AI platform. Watson turned 50 pieces of ad creative into thousands – and each could target individuals within a Facebook video campaign.

But, he said, Watson "needed to be told that the first iterations of content it was producing in the weeks leading up to the launch weren’t right".

Once it is told, Simpson said, it learns not to make the same mistakes. Fundamentally it’s important humans are there to make sure it is creating the right experiences. It could be making decisions based on things you don’t want such as gender bias, age or race. "Watson is still an intern, not at the stage of graduate marketer yet. It takes human interaction to get it right and we still need to have control to remove those biases."

Perez Vite agreed: "Humans fall into the same mistake again and again but a learning machine will learn from the first mistake." He suggested that AI’s weakness (doing something wrong or bad) is also its strength (never doing that thing again). 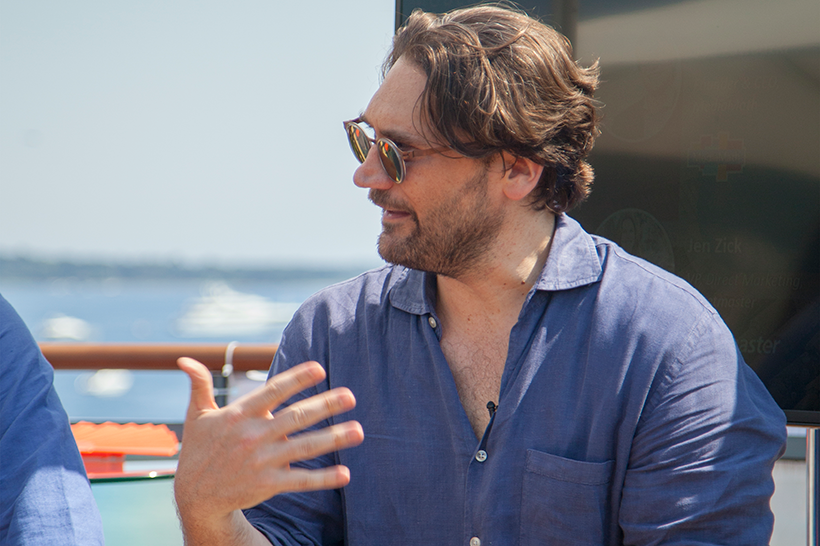 Zawadzki insisted that for marketers to use AI successfully they need to understand that it is not cannibalising their jobs – instead it removes the work people don’t want to do. Marketers must be able to read and understand the insights that AI extracts.

"Ask ‘what do I care about?’" he said. "What are three things I need to do today to delight a fan or improve results? If AI can take that raw massive data and simplify it into actions for you take, that’s a better way to use AI in a professional career."

Making more noise
Zick said that voice is a growing area which excites her. "Our main goal is to make it as easy as possible to get tickets into the hand of fans," she said. "We currently have a Facebook chatbot and Google Assistant live so fans can search by artist, venue or time and complete a purchase by voice."

Simpson said that marketers mustn’t ignore voice: "Predictions that 30% of interactions are going to happen without a screen by 2020 mean that a third of our audience will interact with our brand without a screen." 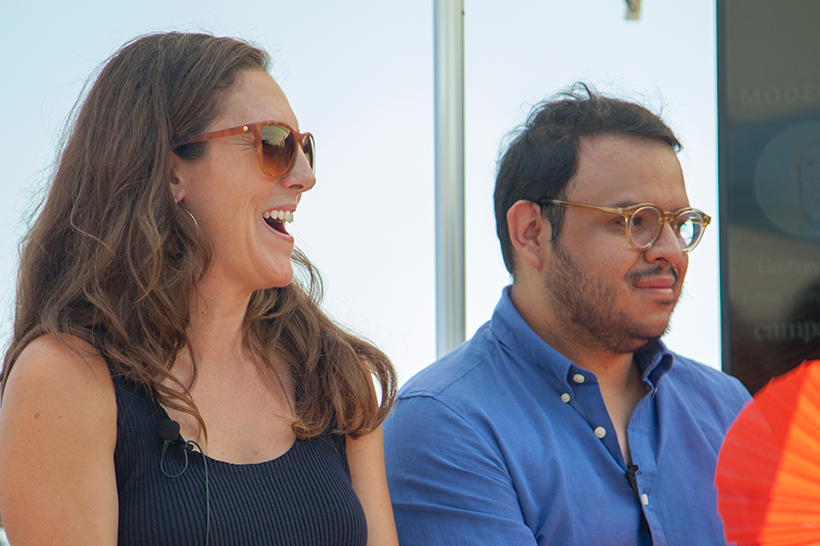 Zick emphasised that there is a huge amount to learn. AI must learn that The Eagles is both a sports team and a band but it’s an area that is expanding and improving fast. Tech's big players are striving to make their voice-powered AI devices, such as Amazon Alexa, understand tone of voice, moods and emotions. "That’s exciting for us. If I’m in a bad mood when I talk to Alexa she might suggest I get comedy tickets to boost my mood."

As a tennis player herself, Zick was enthusiastic about IBM Watson at Wimbledon, an example of AI delivering new levels of fan engagement. It calculates stats in real time, such as service percentages or unforced errors – and even has the capability to calculate how well a player has adapted their normal playing style, or coped under pressure.

Measuring these more emotional factors is how AI can reach the average fan and improve their experience. Simpson added that Watson is looking at the potential for creating fast highlight reels for sports games based on the reactions of the crowds or reading a player’s response – whether that’s frustrated or elated. 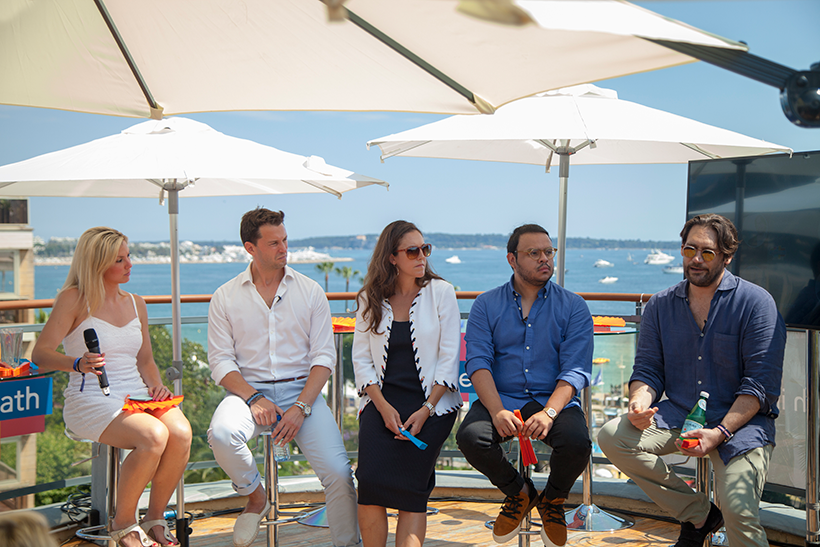 "That’s testament to the power of this stuff," said Zawadzki, explaining that from a standing start a decade ago, the market’s behaviour in the last two years or so suggests the use of AI is growing exponentially.

"Look at the most sacred of traditional digital media – TV, out of home. AI is now appearing on super big screens that are not in your pocket but in stadiums and urban areas. These platforms are becoming addressable quickly."