Step aside millennials, the buzzword and group that's dominated marketing briefs for years. Enter Generation Z who have a very different set of characteristics to the generation before them.

Gen Z are progressive, socially conscious and unlike their older peers, they’re far from rebels: instead they’re conformists, according to a report published earlier week by J. Walter Thompson Intelligence's innovation and futurism division.

Marketers need to begin to understand and get to grips with who exactly Gen Z are. Not only do the group, born between the mid-1990s to the early 2000s, comprise a quarter of the population in the UK, but they have a lot of pulling power  - in the US alone they have $44bn (£28bn) in annual purchasing power.

Just who are Gen Z? 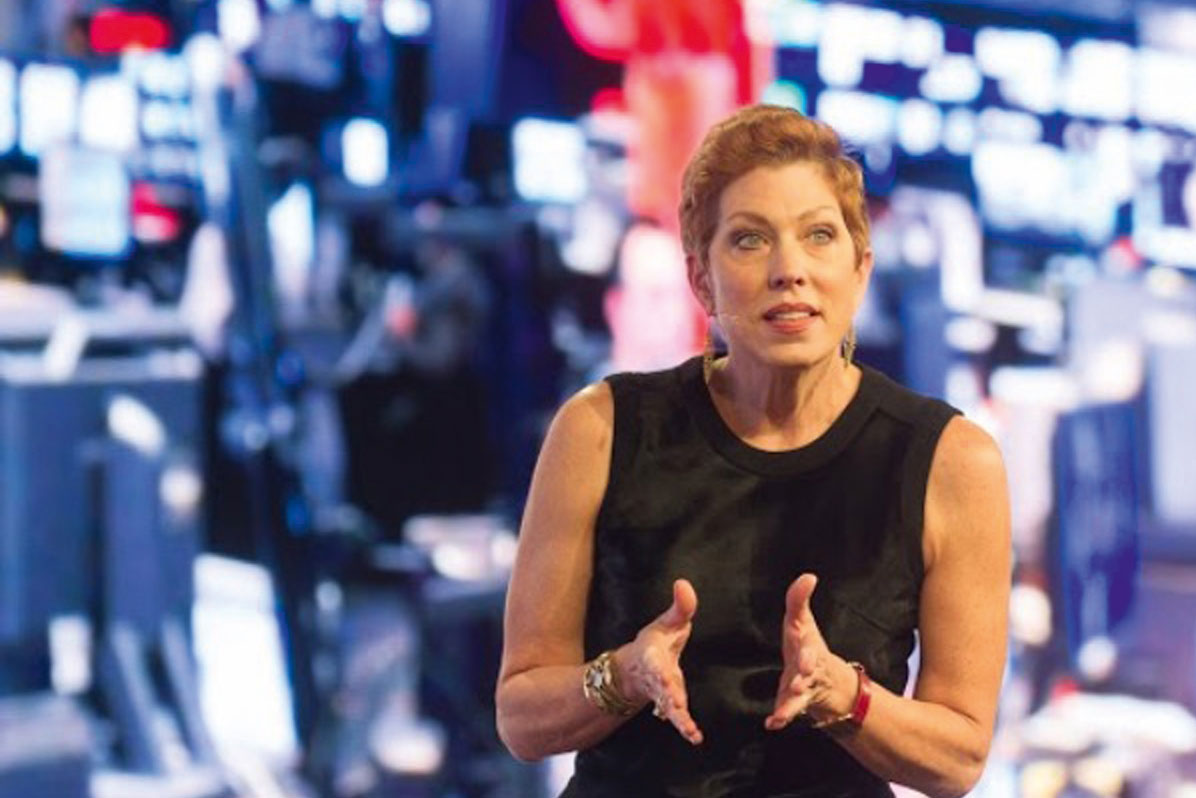 Well, they’re ambitious and engaged. They are active rather than passive. Rather than dreaming of being Beyonce or feeding into the world of the Kardashian clan, they want to create, connect and make a positive impact in the world.

Given this generation has grown up surrounded by technology firms like Apple, Facebook and Twitter, they’re the most digitally-attuned generation to date. Books and music are downloaded, games are played via online and they head to YouTube for music and they grew up with a mobile in their hand.

Emily Sheffield, editor of Miss Vogue, which launched two years ago to target a younger audience, says this generation are aspirational and ambitious.

"They also want an experiential life - it's not about sitting in an office; they want to be involved in adventures, which they can talk about and post on their Instagram. They want to be part of debates, they want to feel involved in world issues - look at the recent hit of the Ice Bucket Challenge."

Stand up and pay attention to Gen Z

However, many brands are still fixated on millennials and need to start honing in on this influential group.

Youth marketing agency Livity first spotted a change emerging in the teens they were speaking to about 18 months ago. "Since then we’ve been widening and testing our observations and sharing them with our clients, but it’s only really been in the last few months that we’ve seen the conversation pick up across wider media and conferences," says Livity creative director Callum McGeoch.

"Everyone seems really interested and want to be ready and are planning new approaches, but most marketers are still focussed on millennials who retain most of the spending power for now."

"Few [brands] are taking action yet," says Lucie Greene, worldwide director of JWT Intelligence and author of the report. "Brands with teens as a target audience will need to adapt fast to this group as they vote with their feet and are hyper brand aware."

But it won’t be an easy feat; Generation Z are complex and cynical, making them difficult to market to.

"The counter intuitive thing for brands to embrace is that this generation is very marketing aware," says Greene. "They’ve been marketed to their whole life, not just through linear advertising but through guerrilla marketing, bloggers, viral sensations, and social media phenomenon, which over the years have all become co-opted by brands. Generation Z are wise to this and can decode fakes in a nanosecond, so any brand producing a even a hint of self-interest or cynical behaviour will be found out quickly."

Faced with this savvy and cynical group of young consumers, the challenge is to create campaigns that don’t appear to be for self-purpose. Brands need to be launch innovative platforms that add value to Gen Z’s lives.

This is exactly the path Nationwide tried to tread earlier this year when it launched a dedicated YouTube platform for Gen Z. In an article written for Marketing earlier this year, Nationwide media manager Sara Coleridge said that one of the key lessons the bank learnt when it was developing it was being authentic to this "well researched, often cynical" group. Coleridge said the end result was a channel that spoke to them in their language while hosting educational content about complex topics such as tax in an entertaining way. "Being honest about Nationwide’s role and purpose has retained authenticity in the eyes of our audience and stays true to the brand’s values," she said.

I'm lucky enough to have two daughters who are classic Gen Z girls at the very young end of this cohort.

It was fascinating watching how they and their friends reacted to the media storm around the Protein World advertising. They saw it on Buzzfeed and then decided collectively on Snapchat how they felt about it.

As girls entering their teens, feeling painfully aware of body image for the first time, they decided they were properly annoyed.

They got together after school at Starbucks to talk about it. One of them found out via Facebook that there was a demonstration being organised in Hyde Park to show that all bodies of all ages are beach ready. They all told (not asked) their mothers they were going.

Then they decided to form a group called Teenage Feminists and they are active on Twitter. Welcome to Gen Z: marketing literate, collegiate, empowered.

Sheffield believes marketers need to engage and be interactive with Gen Z. "At the recent Vogue Festival we saw a high turn-out for teens that wanted to take part in activities with us - for instance, a speed styling event we hosted was a huge success," she says. "Marketing campaigns have to provide real excitement and fun and cover very many different levels of engagement, from physical, to social media to traditional."

Brands can create advocates and this is the most powerful form of marketing, says Peter Souter, chairman and chief creative officer of TBWA London.

"Nothing beats words of mouth (or a peer-to-peer Snapchat.). Get a Gen Z onside and you've got someone who is willing to share your content and recruit their peers. We worked with Lidl to seize this opportunity through the #lidlsurprises campaign - we were delighted with the number of Gen Zs who got involved with the social campaign. Their reward? Appearing on a Lidl ad. It was a win-win for client and the social kudos of the participant."

Tap into their conscientious being

Generation Z have a great interest in the world around them and are increasingly conscious consumers. As a result, brands need to be open and transparent.

"Brands have to show they care about that person, that they are on their side, that they understand them and then ensure the company acts around those issues," says Sheffield. "If they know their customer cares about ethical treatment of its workers in India, for instance, then it needs to reassure them they are looking after their employees. As well as producing great clothes they want to wear."

Similarly, Greene says brands should tap in to this group’s desire to change the world and make change with platforms that are socially conscious, ethical, sustainable and genuinely doing good. "They should also empower their entrepreneurial streak. Consider launching a mini start-up mentor hub for young entrepreneurs."

Gen Z may be a challenge, but brands can’t not connect with them. And this embrace must start now.

1. They’re ambitious, engaged and want to change the world.

3. Fame and fortune isn’t on their agenda but having a positive impact on the world is.

5. They’ve got food on their mind - it’s their second favourite thing to spend money on after clothes. They’re also interested in healthy food and check food labels.

6. YouTube is their go-to channel. Whether that’s to watch music or check-in with their favourite vlogger like Zoella, it's where they spend huge swathes of time.

7. Having grown up with Facebook, Google and YouTube, they’re digital natives and literate in all things social media.

8. They make up a quarter of the UK population and have huge spending power.

9. Gen Z love to stand apart, meaning they’ll scour the web for unique brands from all over the globe.

10. They want to create – whether that’s code, a new website or their own label. They’re a bunch of doers.

Marketing for good: everything you need to know about creating brand purpose

Coding: the kids are alright, but what about the grown-ups?

Cannes Lions 2015: Breaking the internet, making it work for the brand

Book review: Gamechangers helps brands focus on the 'why'

London's creative exodus: has the capital lost its edge?

The future of brands: as technology proliferates, humanity prevails