Event finds that experiential agencies aren't ready to give up on busy and cynical sports fans just yet, following a recent engagement report by Repucom.

Having doubled in size to 113 million people since 2013, the global sports audience is more powerful than ever. The recent report by Repucom brought together a decade’s worth of fan information and shone a light on the two groups of fans sorely overlooked by the experiential events market.

Termed ‘busy’ and ‘cynical’, these fans are distinguishable by their lack of engagement with sports activations. Yet their interest in the sporting world is still prevalent. The question as to whether these fans are worth a percentage of the marketing budget is one worth exploring.

Making up a total of 29% of the 8,000 plus fans that Repucom surveyed last year, busy and cynical fans are connected by a moderate interest in sport. Unlike disengaged fans, which have no engagement with sport at all, busy fans are only lacking time. According to Mike Wragg, global head of research at Repucom, these fan groups only have one or two obstacles to overcome in order to further their engagement with sport.

He told Event: "Busy fans would love to have more time to spend engaging with sport but it has to be in a convenient format."

Repucom suggests discreetly involving families in activations or hosting them at weekends, when busy fans have more free time. But there could be a much simpler way to fit into people’s lives. Although the report notes that busy fans are not active media users for the sport that they follow, Wragg points out that their social media habits outside of sport are likely to be more normal. The progressive popularity of social media among people of all ages and lifestyles offers users the type of on-demand information that busy fans desire.

Unlike busy fans, cynical fans have the time to engage with sport but believe it has become over-commercialised, making them less likely to engage with brand activations. Over half of this fan group are also over the age of 50, so do not respond well to social media or celebrity campaigns.

However, this fan group has a genuine interest in sport. For Wragg, this proves that cynical fans have the potential to respond well to certain activations.

He explained: "We found that cynical fans are largely cynical about their sport, not about sport in general. Sports just need to make the importance of sponsorship much clearer."

Cynical fans may not trust sponsorship but they do accept the need for it, suggesting they may be targeted with activations by sponsors who are putting fans, not their brands, first.

McCoys' World Cup campaign is a great example of a company demonstrating the importance of consumers at sporting events. The snack brand bucked the trend during the 2014 World Cup when it chose to focus on the fans, not the football. While other sponsors, like Coca Cola and BP Castrol, incorporated celebrity footballers and visits to the pitch in their activations, McCoy’s recreated a beloved British pub in Rio. 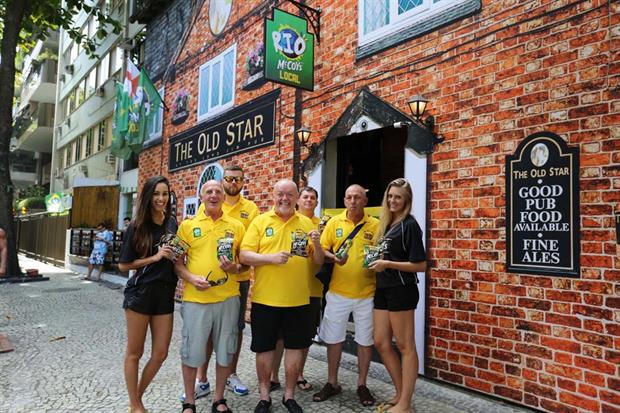 Despite the fact that more than half of fans that were identified as busy (58%) or cynical (52%) were also female, the misconception that women do not engage with sport is still preventing brands from creating appropriate sports activations. Women have an equal, if not greater, presence among all the seven behaviour groups, showing them to be some of the most interested and most promising sports fans.

According to Wragg: "Lots of brands and marketing agencies make the mistake of asking women basic questions like ‘out of five, how big a football fan are you?’ Just because a woman isn’t a football fan doesn’t mean that she’s not engaged with sport."

In fact, three out of five women were found to be extremely engaged, and particularly enjoyed the way that sport made them feel like part of a community. Cosmetics brand Benefit has been one of few brands to use this to their advantage, with their pop-up pub for last year’s World Cup. 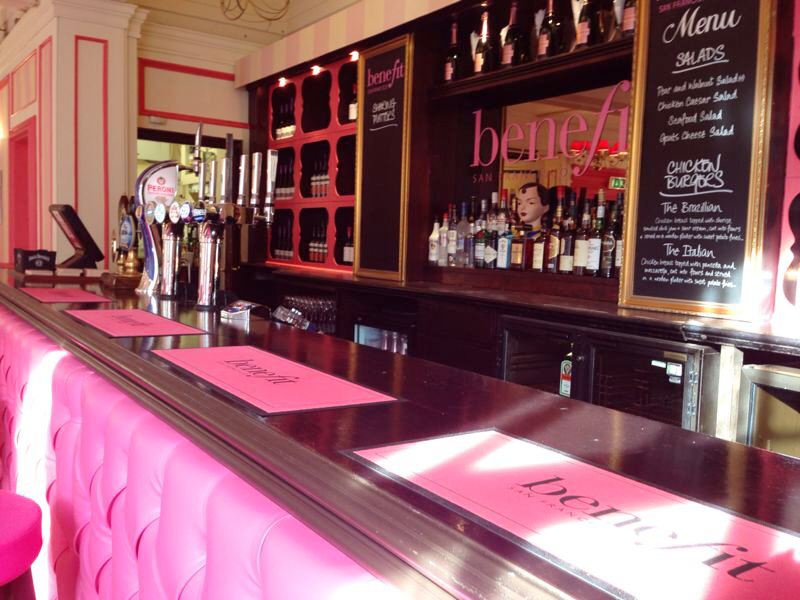 Kyra Oates, head of PR and events for Benefit, said: "We found that many women enjoyed watching the World Cup and following their team's progress. They just didn't like traditional crowded pubs with limited screen visibility and warm beer being spilt on them."

The Gabbi’s Head pub had screens showing the game, a limited-edition cocktail menu, makeup and beauty services. The space provided an environment for women to experience the football but, crucially, also spend time engaging with friends.

The success of the pub shows that inclusion, not alienation, may be the way to target busy female fans with sports activations. Instead of hiding women away at family-themed events, the industry should be working to make women’s participation in sports experiences more visible.

Not all fans are ‘superfans’, enthusiastic about every kind of sporting experience, but almost all fans have the potential to be further engaged by sports activations. Sponsors and agencies may have to work that little bit harder to attract the attention of the busy father or the cynical golfer, but these fan groups certainly cannot be dismissed.

In pictures: O2's Wear The Rose Live concert with Take That