Her erstwhile colleague Enid Cassin has also passed away.

Matti Alderson, a former director general of the Advertising Standards Authority, has died.

The ad watchdog has credited her as a "driving force" in raising the profile of the body.

Alderson joined the ASA in 1974 as a case officer, and became director general 16 years later, spending 10 years in the role.

"She regularly participated in broadcast media interviews and was a champion of publicising our work and using media relations to raise awareness of our role and remit," the ASA said.

During her tenure, Alderson also co-founded the European Advertising Standards Alliance (EASA), the organisation that co-ordinates the work of advertising self-regulatory bodies across Europe.

In 1997 Alderson became vice-chairman of EASA. In June of that year she joined other industry figures to give an influential presentation at the European Parliament on the portrayal of women in advertising.

When Alderson left the ASA in 2000, its annual report paid tribute to the work that she had done for the body.

It said: "Her ability to build relationships and pay attention to detail, while keeping abreast of the bigger picture, helped her to develop the Authority in its many areas of activity, including research, monitoring, events, public and government relations. By the time she left, it was handling more than 12,000 complaints a year in a rapidly evolving advertising environment."

Alderson went on to lead the Direct Marketing Authority, as well as becoming managing director of FireHorses, which provided regulatory advice to those in the public and private sectors. 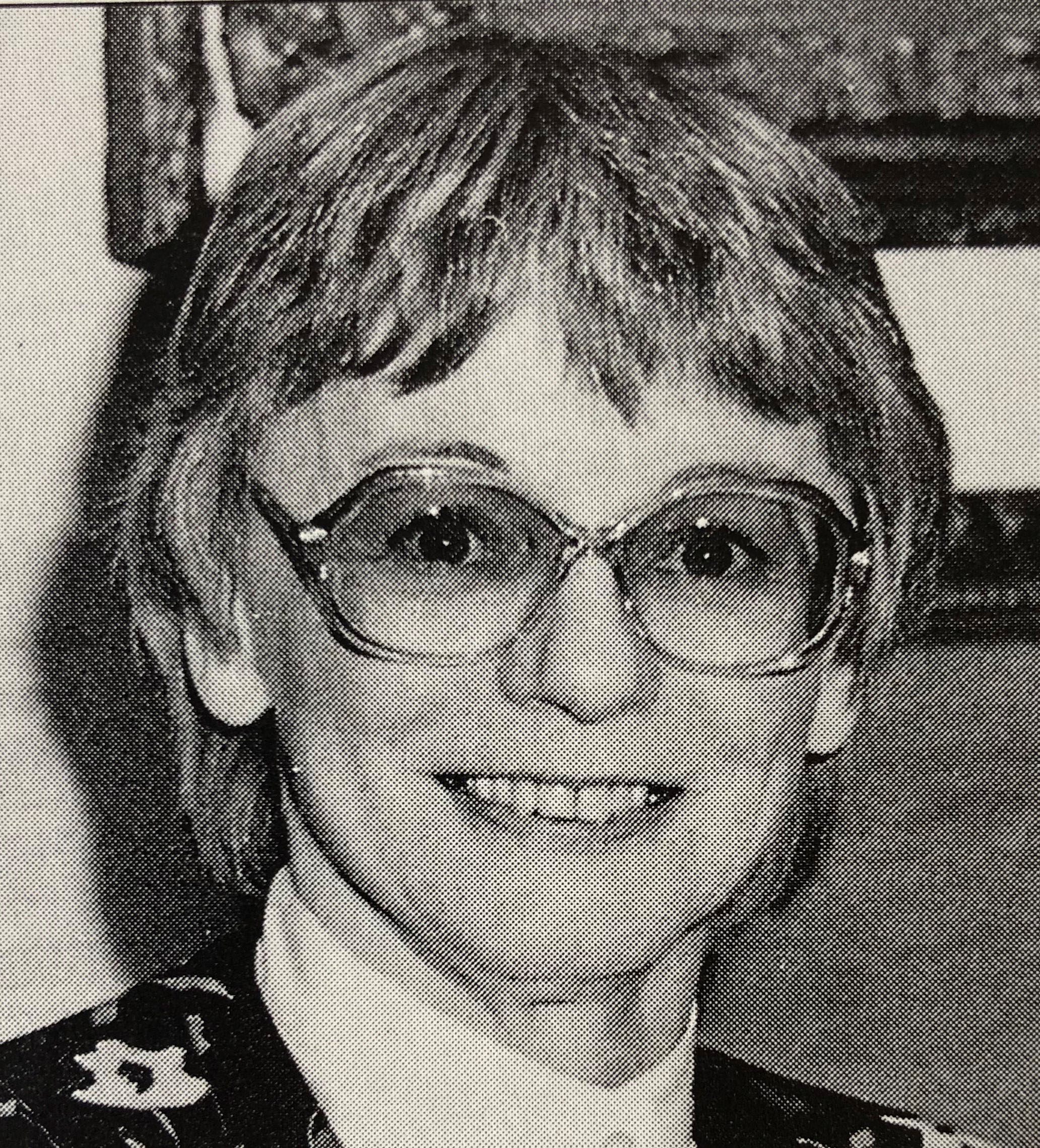 Separately, Enid Cassin (pictured left), who worked at the ASA at the same time as Alderson, has also died. She joined the organisation in 1972 and became assistant secretary of CAP in 1976.

In ASA's 1990 annual report, the body credited Cassin as a "superb administrator" who "cared for and comforted her colleagues and staff".

It added: "She deserved without reservation the affection and high regard in which she is held in the ASA, in the advertising industry, and among all the bodies with which the ASA deals."

Guy Parker, chief executive of the ASA, told Campaign: "The ASA I joined was led by Matti and was very much moulded in her image. It had clarity of purpose, illustrated by its red tick and famous strapline. It was objective, courageous, decisive and fiercely independent, of both industry and government. It was feisty and fun. And it fostered strong friendships, something that very much came right from the top.

"The ASA of today owes a huge gratitude to Matti, and to her predecessor Enid Cassin, who also very sadly died last week. We must say goodbye to two titans of advertising self-regulation, but we have not lost their legacy: an unrelenting focus on making sure that all UK ads are 'legal, decent, honest and truthful'."

Editorial: Matti Alderson returns in the nick of time