Howard Brown – the former face and employee of Halifax – has changed his loyalties to the Royal Bank of Scotland as part of a campaign promoting the bank’s £175 switcher offer.

The TV personality was photographed at RBS branches in Edinburgh and Glasgow, where he posed for selfies before delivering a blow to Halifax by opening an account there.

Bruno Genovese, head of current accounts at RBS, said: "Switching bank accounts couldn’t be easier and we hope our highest-ever guaranteed switcher offer will give an added incentive for those who have been thinking about switching banks – it clearly has for Howard."

Brown first appeared on the small screen two decades ago, where he was quickly propelled to cult status for his "extra" cover of Tom Jones’ Sex Bomb.

He later released a single in 2005, recording a cover of Barry White classic You're the First, My Last, My Everything, with all profits donated to the NSPCC. 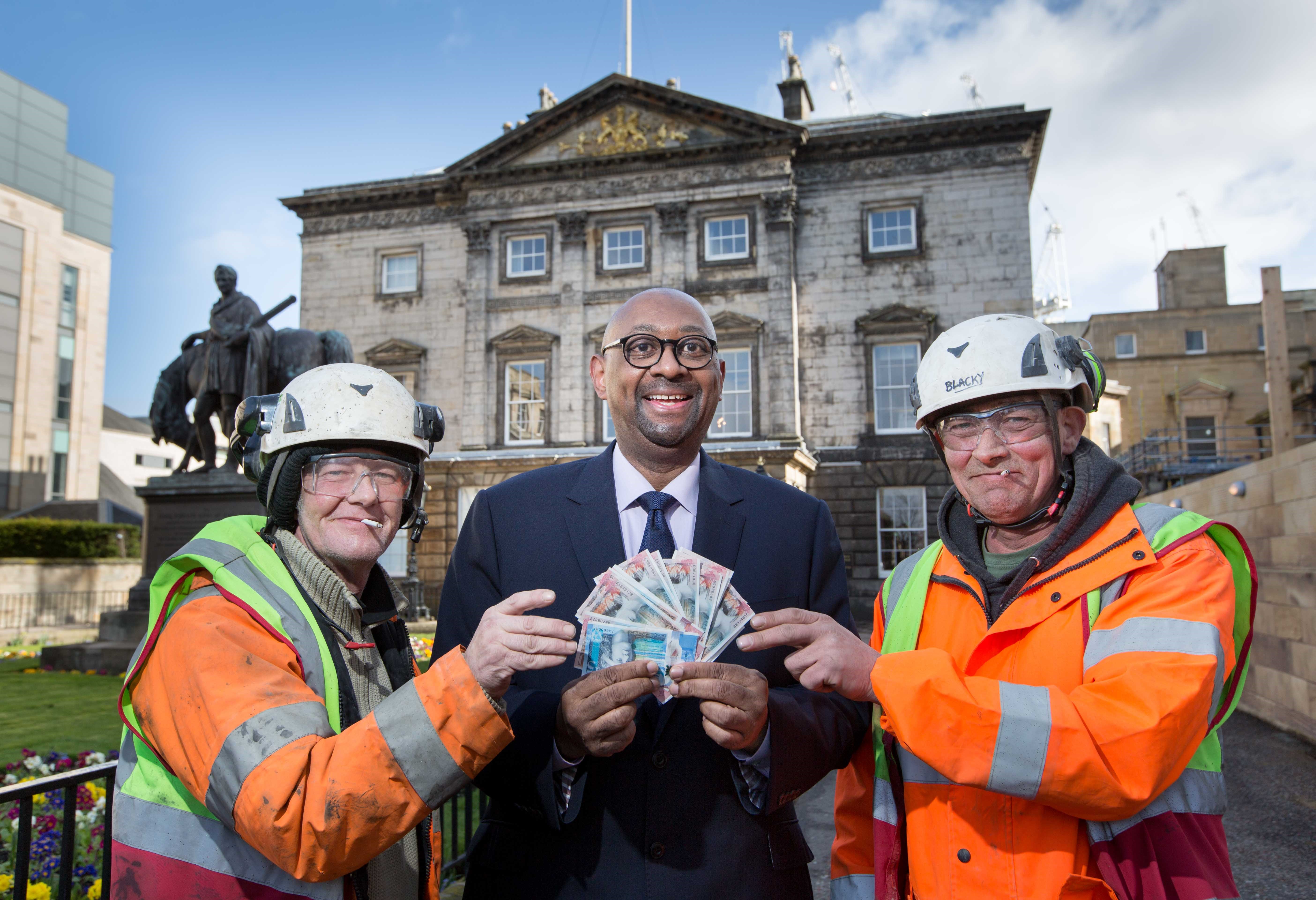 However, 2009 saw Halifax release an ad without Brown, causing speculation that this led him to quit his role at the bank to pursue a career in the mainstream media.

At the time, a spokesperson for Halifax said: "As Howard will no longer appear in any further advertising for Halifax or undertake any promotional work on behalf of the bank, he has decided that now is the right time for him to leave the organisation and pursue a range of new opportunities within the media."

Brown said of his latest antics: "I’ve always looked for the bank that offers ‘extra’ and the £175 switching incentive, along with the £5 reward every month, makes this the best account for me.

"It’s good to have finally found the answer to who gives you extra!"

Earlier this month, Direct Line opted to retire Winston "The Wolf" Wolfe as the face of the brand after six years.

MoneySavingExpert tops ranking of brands most recommended by own users