The new look for Formula E - the electric street racing brand - is aimed at making it distinctly different from traditional motorsports.

The goal was to create a visual identity that would help widen the sport’s fan base and distance this progressive world player in the electric revolution from traditional motor racing.

"The answer was to stop trying to compete with Formula 1 and move the goal posts completely," Greg Handrick, partner at Prophet, said. "By conducting extensive primary research, and specifically talking to fans, we honed-in on the single big idea that will make Formula E distinct and famous: electric street racing." 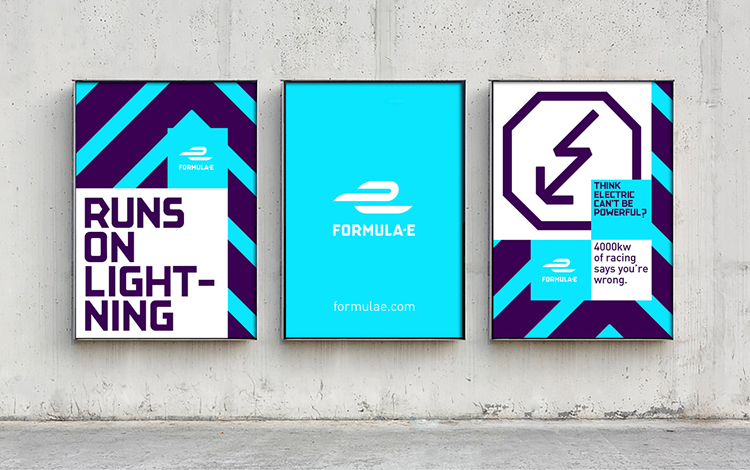 This takes the perceived shortcomings of the sport - its lack of noise and the lower speeds - and turns it into a differentiator, Handrick said. "Being able to race in the heart of a city. It’s bold, innovative, and highlights boundary-pushing electric performance in a way that connects better emotionally with mainstream and younger audiences who are attracted by this new, gritty form of motorsport and digital interactivity of the race."

So Prophet designed a "contemporary and disruptive visual identity".

The new look is inspired by the rawness of urban city environment. According to Prophet, design elements are layered and juxtaposed to fuse interruption and energy with unpredictability and boldness. 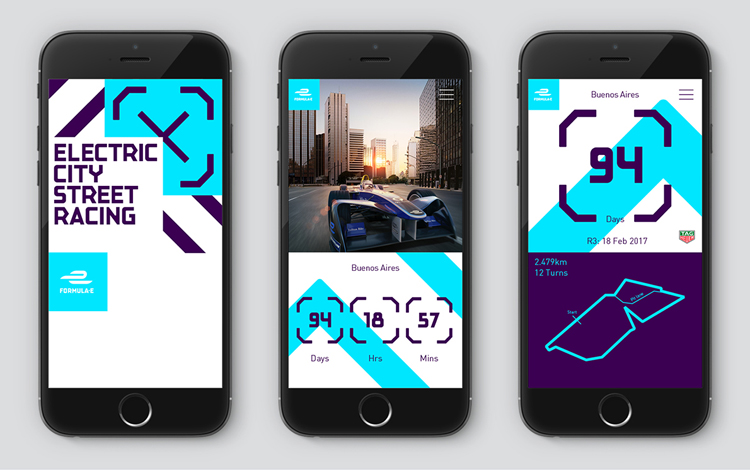 "The insight from the global research we conducted with Prophet was invaluable in focusing on what makes Formula E relevant to a millennial audience," Ben Padley, marketing and brand director at Formula E, said. "This led to the building blocks of our new identity which has enabled the electric street racing series to capture the next generation of race fans."

Martin Sorrell predicts the future of sports broadcasting at CES 2018

Renault unveils car of the future at Design Junction

McLaren boss Zak Brown on the future of Formula 1