Gaming, like other facets of culture, offers a huge untapped opportunity to engage with new audiences - but brands and agencies must truly immerse themselves in communities to realise the potential, writes Fold7's strategy partner.

In the midst of last week’s World Cup, there was a parallel conversation which rallied millions of diehard fans to fever pitch with news, speculation and hot takes that dominated their social and traditional media feeds alike.

Rather than sporting celebrities, conversation was fuelled by gifs and screengrabs of colourful cartoon characters. Rather than an iconic golden trophy, the debate focussed on a rocket launch on a desert island as the latest season of Fortnite went live.

For those of us who thought that football, tennis and a Trump balloon formed the biggest cultural moments this July, Fortnite may have slipped beneath the radar. But the lack of mainstream media attention belies the mass appeal for this massive multiplayer online (MMO) game battle royale phenomenon.

Boasting over 125 million players worldwide, the free-to-play team survival game has risen rapidly to become a leading name among the online gaming market – which is tipped to reach $44.6bn (£34.2bn) by 2022, by which time some 661 million players will be joining in.

But where it gets really interesting for marketers is that Fortnite is just one of a raft of major MMO games – of which PlayerUnknown's Battlegrounds and League of Legends are even less likely to have appeared on the wider cultural agenda – that have followings extending beyond the considerable gameplay hours they suck up.

As a result, cultural moments enter the mainstream from communities which could easily have been described as "niche" not long ago.

When Antoine Griezmann scored his penalty for France in Sunday’s World Cup final, his celebration may have seemed bizarre to dedicated football supporters, but Fortnite players recognised the striker encouraging Croatia fans to "Take the L" – a taunting victory dance from the game. 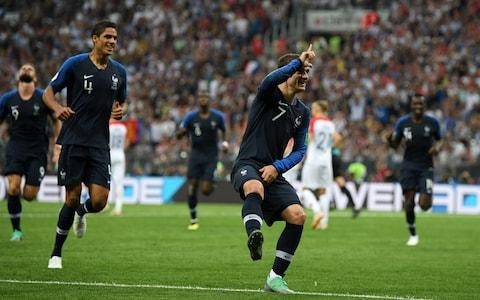 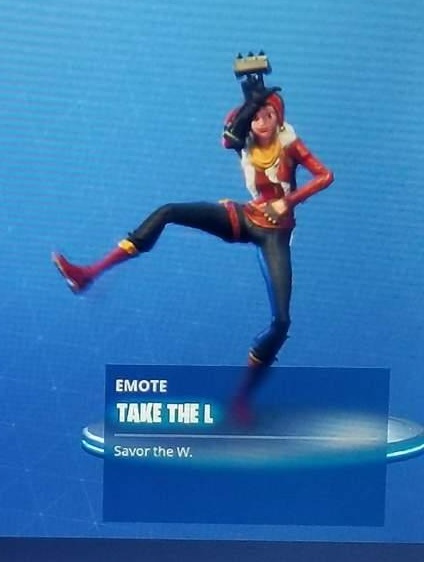 Trolling aside, what Griezmann neatly demonstrates is the fluidity of our culture. Just as it takes one little jig at the side of a field to introduce one fanbase to another, on the forums or platforms where millions are chatting daily, memes and jokes arise in seconds and disappear just as fast.

At this pace of change, perhaps our reliance on existing tools for understanding and quantifying our audiences is at risk of putting us behind the curve.

The great irony of it all is that so many cultural touchpoints and forums are easily accessible to all – that’s the essence of virality. We don’t always need overly-specialised tools and platforms for cultural research, in fact they can often obscure our insight into more mercurial social reference points by framing them in the wrong terms.

Of course, this approach completely overlooked the notion that these are now one and the same activity for so many – telling a completely different and less constructive story of the facts than another approach would have revealed. This isn’t just true for gaming, but equally for music, sport, politics and other pursuits which may defy easy categorisation.

What’s another approach, then? I suggest immersion. Thousands of hours of shared experiences spill over into forums, websites like Twitter, Reddit or Twitch, and good old "IRL" events too.

There are so many highly social venues, fuelled by endless stimulus and discussion, deep emotional connections to the community and their shared interest – whatever it may be. All the qualities which encourage marketers and their agencies to launch reactive campaigns around the World Cup, Game of Thrones, or Drake can be applied to similarly momentous, if underreported, events.

Time to stop looking in from the outside

Understanding subcultures relies on eschewing typical qual methods and sampling their lifestyles first-hand, but this isn’t about diving in head-first with a campaign. It means taking part as a player, as a fan, as a novice. It requires patience, a certain tolerance for false leads and a balancing act between professional judgement and unabashed fandom.

Maybe it’s time for an agency to set up a gaming research team to spend an hour or two per day playing Fortnite and browsing Reddit or Twitch. Maybe they attend political rallies or social demonstrations or up-and-coming artist shows.

Preferably, they do all of the above and pool their thinking together. And in equal measure, could this feed into recruitment strategies in much the same way that Premier League football clubs are recruiting e-sports gamers to connect more deeply with fans?

Because audiences aren’t "gamers" or "music fans" or any other category above all. They’re entirely fluid participants in a culture that is more tightly meshed and expansive than we’ve ever known.

But if we continue to peer in from the outside rather than becoming part of the culture ourselves, we’ll only see that vivacity in terms of the labels we’ve grown accustomed to. And in so doing, we’ll miss out on the magic, and the opportunities, which could await us.

Xbox made Cannes Lions history by turning gamers into entrepreneurs

What marketers can learn about Gen Z from Fortnite's success