As the big date approaches, we take a look at some of the best Valentine's Day activations, past and present, pushing out the message of love.

Ever wanted a colour changing flower? Well now you can have one, or rather create one, if you visit a special flower shop at the London Edition Hotel from 11-14 February. Visitors will be able to pick up a bouquet of unique blooms, indulge in a glass of champers and take part in workshops, which include hand-painting petals with thermochromatic ink. 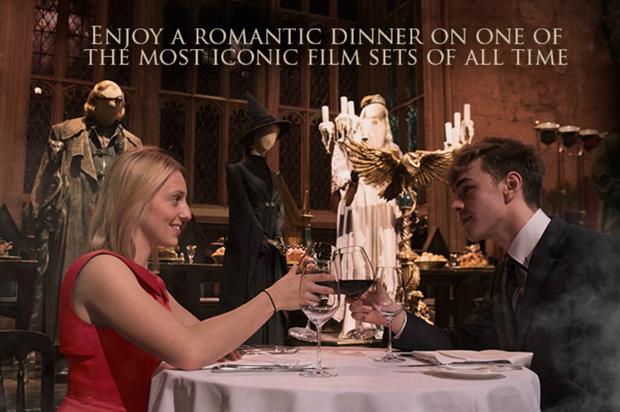 Fans of Harry Potter can share their love of J.K. Rowling’s wizarding characters at special Valentine’s dinners in the Great Hall, as part of the Warner Bros Studio Tour London - The Making of Harry Potter. Guests will be treated to drinks and canapes before a three-course meal. Attendees will also be granted after-hours access to the studio tour.

Last year Kleenex celebrated the day of love by setting up a video booth activation at London’s Liverpool Street and Waterloo train stations, encouraging commuters to blow a Kleenex Kiss - kissing a tissue and giving it to a loved one. The videos were uploaded to a microsite, with the 4,000 visitors to take part in the activity given the chance to send a limited-edition gift box with their message. 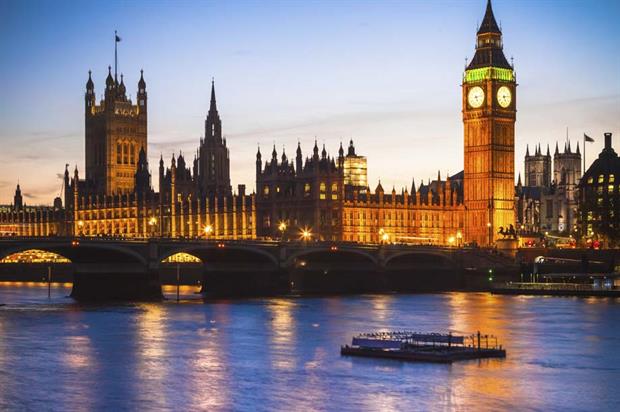 Transport for London (TfL) teamed up with MySingleFriend.com last year to host a free matchmaking event, which included a speed-dating session on the Emirates Air Line cable cars. Guests took the MBNA Thames Clipper from the London Eye Pier to North Greenwich before boarding the cars, with drinks afterwards at All Bar One at The O2.

Greggs to become candlelit-dinner restaurants for Valentine's Day through OpenTable