House of Peroni, AB InBev's Beer Bakery and the opening of Acer's play centre are all coming up next week.

A new look House of Peroni will be opening next Thursday (29 October), for a month-long residency in the capital. The space will be themed around the concept of a traditional Italian home; Peroni is claiming it to be the most immersive and multi-sensory instalment to date. 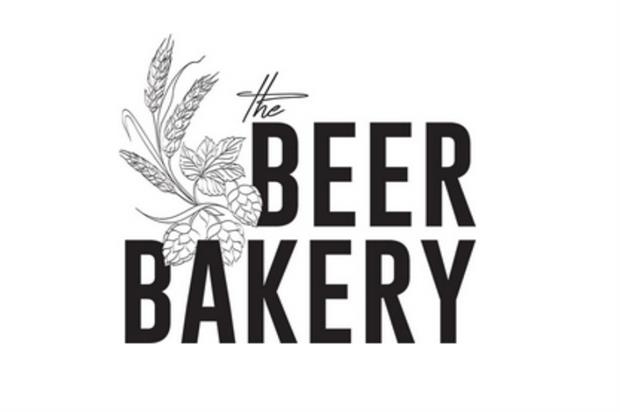 Brewing company AB InBev is to open a beer-inspired bakery in east London next Tuesday (27 October). It will be open for five days and will serve a range of breads made with ingredients found in its range of beers, such as hops and malt. The recipes have been devised by Tom and Henry Herbert, from Channel 4 show The Fabulous Baker Brothers.

Acer’s play centre for all ages 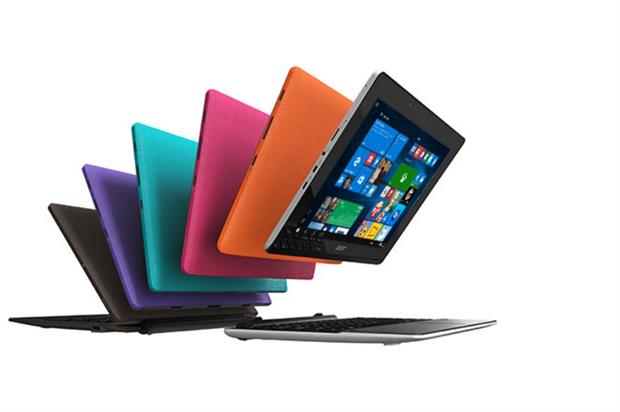 Tech brand Acer is to open a play centre, for adults and children, at the Bluewater shopping centre in Kent on Wednesday (28 October). The experiential play centre is designed to promote its Switch 10E campaign, held in partnership with Microsoft. It will feature face-painting activity, a ball pit and Bubble Island game. 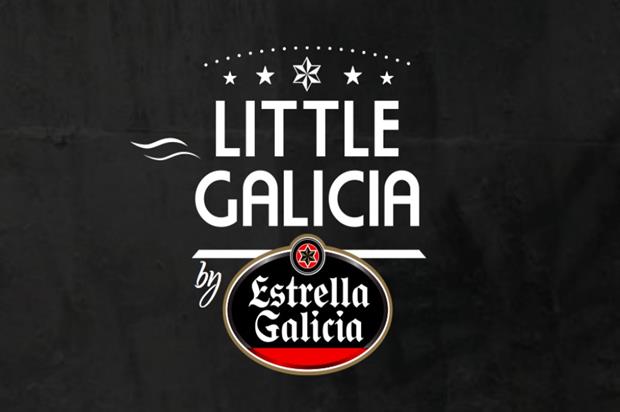 Spanish brewer Estrella Galicia is to bring back its Little Galicia pop-up for two nights from 28 October. The temporary space, designed to celebrate the launch of the company’s new 1906 Black Coupage offering, will feature individually themed rooms for each of the brand’s beer varieties.

Where: The Ugly Duck, Bermondsey, London

Acer gets shoppers talking to dolphins