With Rio 2016 starting this week, Event takes a look at venues with Olympic spirit.

This Battersea bar has transformed itself into London's ultimate Brazilian hub, featuring an Olympic-themed pop-up upstairs in South American-inspired beach shack, Cocobananas. The pop-up is decked out with the flags of Brazil, palm trees, banana leaves, beach balls, exotic flowers and lounge chairs and will feature a Caipirinha bar, a dedicated Olympic-themed cocktail menu and Samba dancers. Cocobananas will be kicking off the Opening Ceremony on 5 August with a Brazilian-inspired supper club hosted by Natalie Salmon of the Latina Cook, with a menu transporting guests all the way to exotic Brazil. The Cocobananas Olympic pop-up will be available for private hire during the Olympic games and caters for up to 210 guests.

Part of BeachEast, the UK's largest urban beach in East London, which features one thousand tons of sand shovelled on Stratford Waterfront, the BeachEast FanZone will be open throughout the Rio Olympic Games from 6-21 August, including late into the evening. Visitors can expect live entertainments, themed events and competitions and two beach bars - Pub Tropicana and Coconut Joe’s bar, alongside several food options and a Rio Carnival atmosphere.

Dine against an Olympic backdrop at the Rivington Shoreditch. The restaurant has teamed up with gallerist Carl Freedman to exhibit the eight official prints for Team GB at the Rio 2016 Olympics for the whole month of August. The exclusive set of eight includes vibrant, eye-catching prints created by the likes of Tracey Emin, Eddie Peake, Anne Hardy, David Shrigley, Howard Hodgkin, Sarah Jones, Sam Taylor-Johnson and Benjamin Senior. 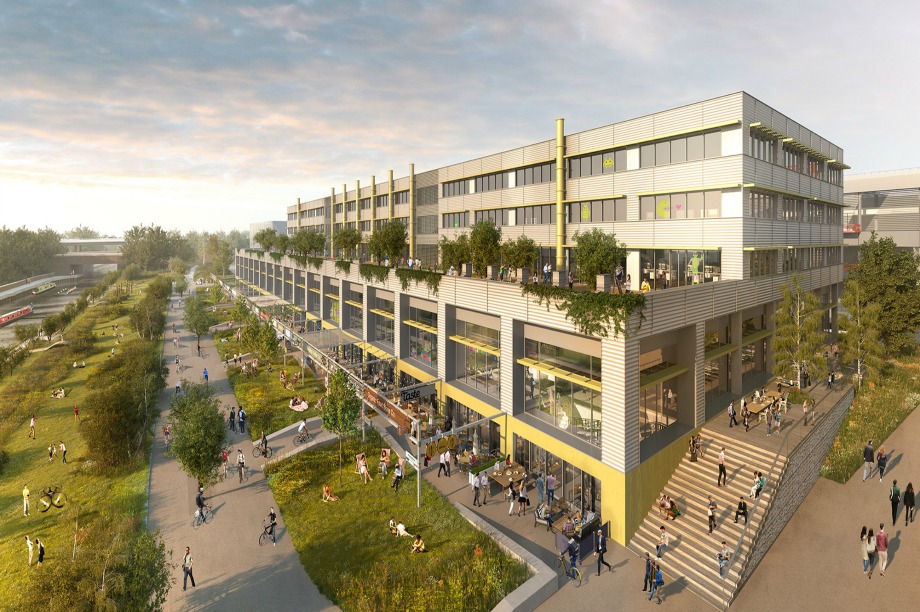 Global: Samsung Galaxy Studios to pop up across Brazil