Reminiscent of French new wave cinema, the good vibes emanating from Francis Bourgeois' chaotic Alpine journey are infectious. Campaign gets the lowdown on the charming second chapter of Gucci and The North Face's partnership from Highsnobiety and director Tom Dream.

While the likes of Charli D’Amelio and Addison Rae made their fortunes through repetitive TikTok dances and raw sex appeal, Luke Nicholson, aka Francis Bourgeois, is not your typical heartbreaker. But somehow, he has the world hooked on his eccentric GoPro trainspotting adventures.

A welcome antidote to the toxicity in the world, there’s just something about his wholesome enthusiasm when he comes across a Class 43 HST in a spot that has garnered the attention of 2.2 million TikTok followers worldwide.

The byproduct of the long pandemic lockdowns, since emerging as an unlikely TikTok star, the 20-year-old engineering student has gone trainspotting with pop star Joe Jonas, gifted a train whistle to Arsenal legend Thierry Henry, and, as of this week, made his Gucci debut, playing the role of an adorable train conductor who leads a trainload of fashionably dressed holidaymakers on a picturesque ride through the French Alps.

“We're bringing internet culture and fashion together here,” Josh Wilson, senior art director at Highsnobiety, explains. “We always keep an eye out for new cultural figures that pop up generally but Francis embodies the ‘eccentric explorer’ persona that we aim to hero in this multi-chapter project. We moved fast, secured him, and created the concept around whimsical train travel as the campaign exhibits.”

“I didn’t want it to feel like a typical fashion film,” Margate-based director Tom Dream, who previously co-directed Knotted Gold alongside songwriter Arlo Parks, says. “On that occasion, Arlo and I had total freedom to make whatever we like, as that was the nature of the brief.”

Dream says that experience gave him a sense of confidence in his vision after he won the pitch to direct the second chapter of The North Face and Gucci’s partnership.

With bold and inventive compositions and quick but carefully choreographed camera movements, aesthetically, the film is reminiscent of French new wave cinema and directors like Jacques Tati. “We and Dream were intrigued by this busyness and choreography that pans out quite effortlessly,” Wilson explains.

Bringing this to life, Wilson and Dream worked closely with movement director Ted Rodgers to create an atmosphere of "everything moving all the time", shooting the whole film on 16mm – predominantly on track and dolly.

Using that as the guiding principle, he says the movement direction created a vibrant world to shoot in, both in front of and behind the camera.

Every part of the production process was focused on creating a sense of gentle chaos, even the music, which was a bespoke composition of synthesised train sounds. 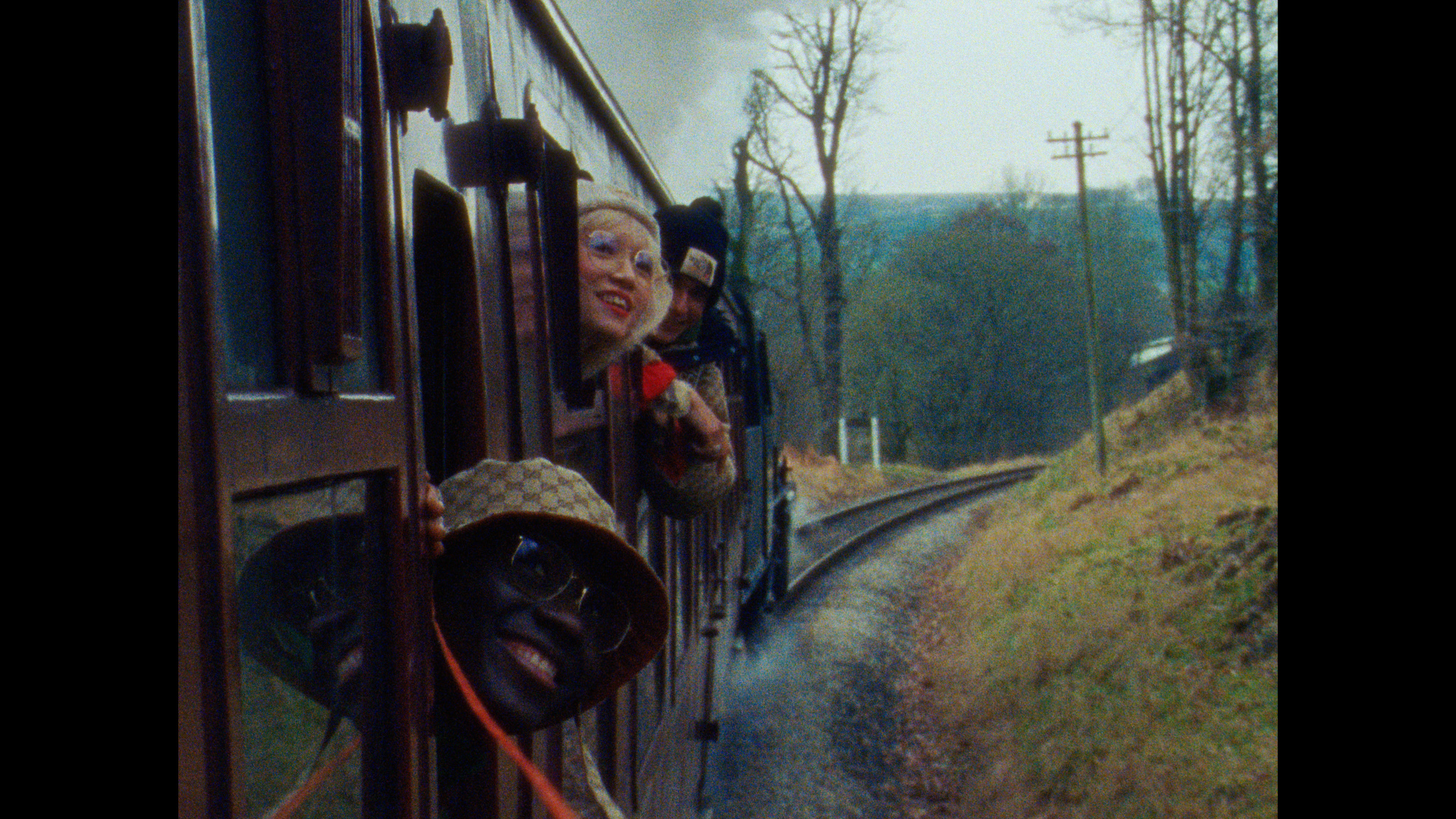 “Music is a really important part of the process for me,” Dream says. “I create music with my composer Steve Pringle, and we shared a lot of influences and ideas early on, including a YouTube video I found of someone playing an instrument called a steam whistle organ on the roof of a train station – proper eccentric and loose.”

He explains how the team created a sketch of the music composition before the shoot to guide the mood on set and in the edit, which they ended up developing further with a synthesised whistle and steam engine sounds. “I’d love to release the full track as a standalone piece as it really takes you on a journey just by itself,” he says. 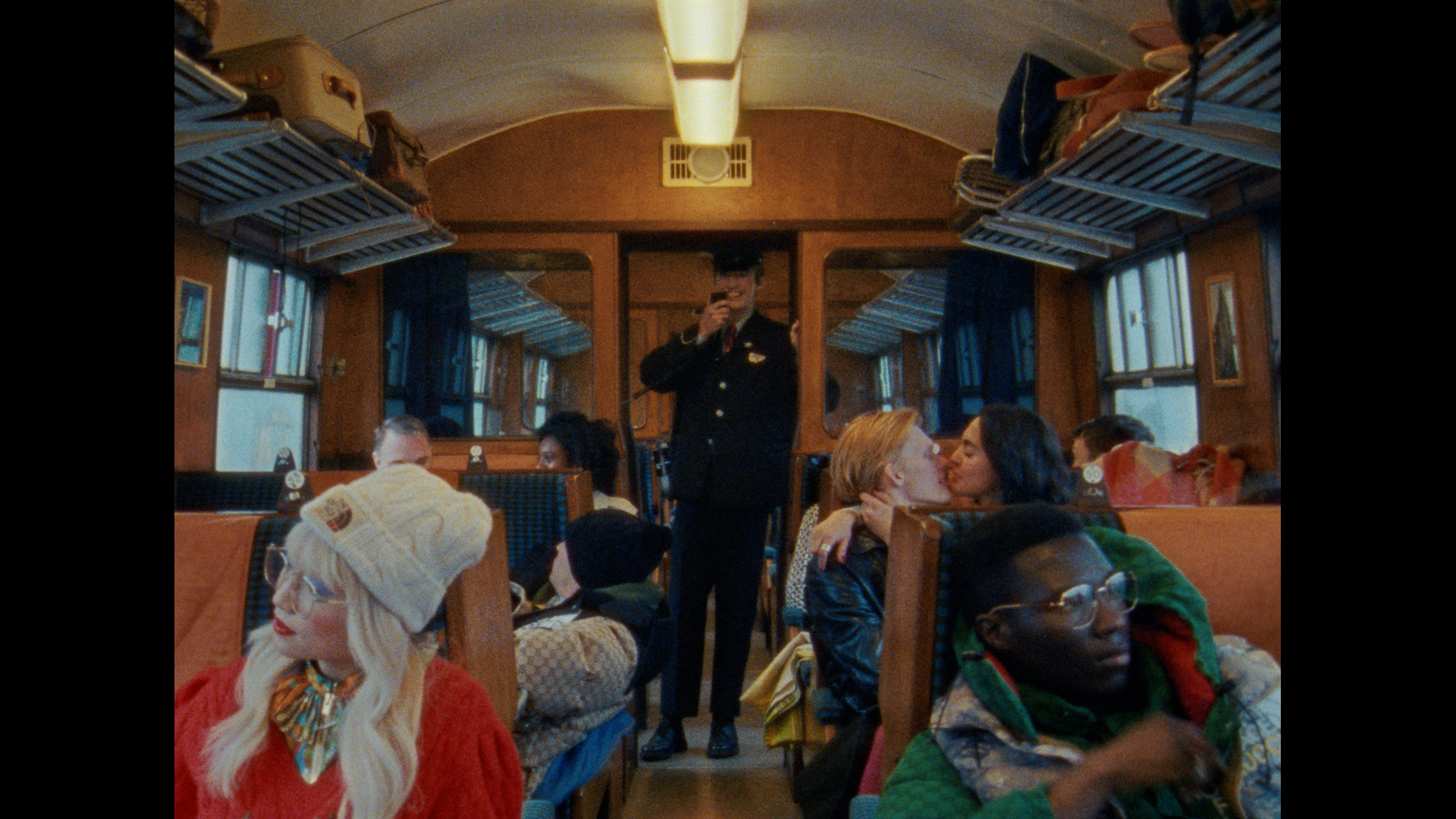 Beyond the aesthetic, the film stands out for its energy, which is surprising, given it was shot on a cold, bleak winter solstice.

Dream explains how it was important to keep the energy up and spirits high. “One of the models, Dan [Hopwood], said he was all about ‘big smiles’ when I met him the night before,” he says. “So we used ‘big smiles’ as a mantra for the whole shoot. Not in a forced cheesy way. I wanted the whole thing to beam with a sense of joy and eccentricity. Just saying, ‘big smiles make you feel happy'." 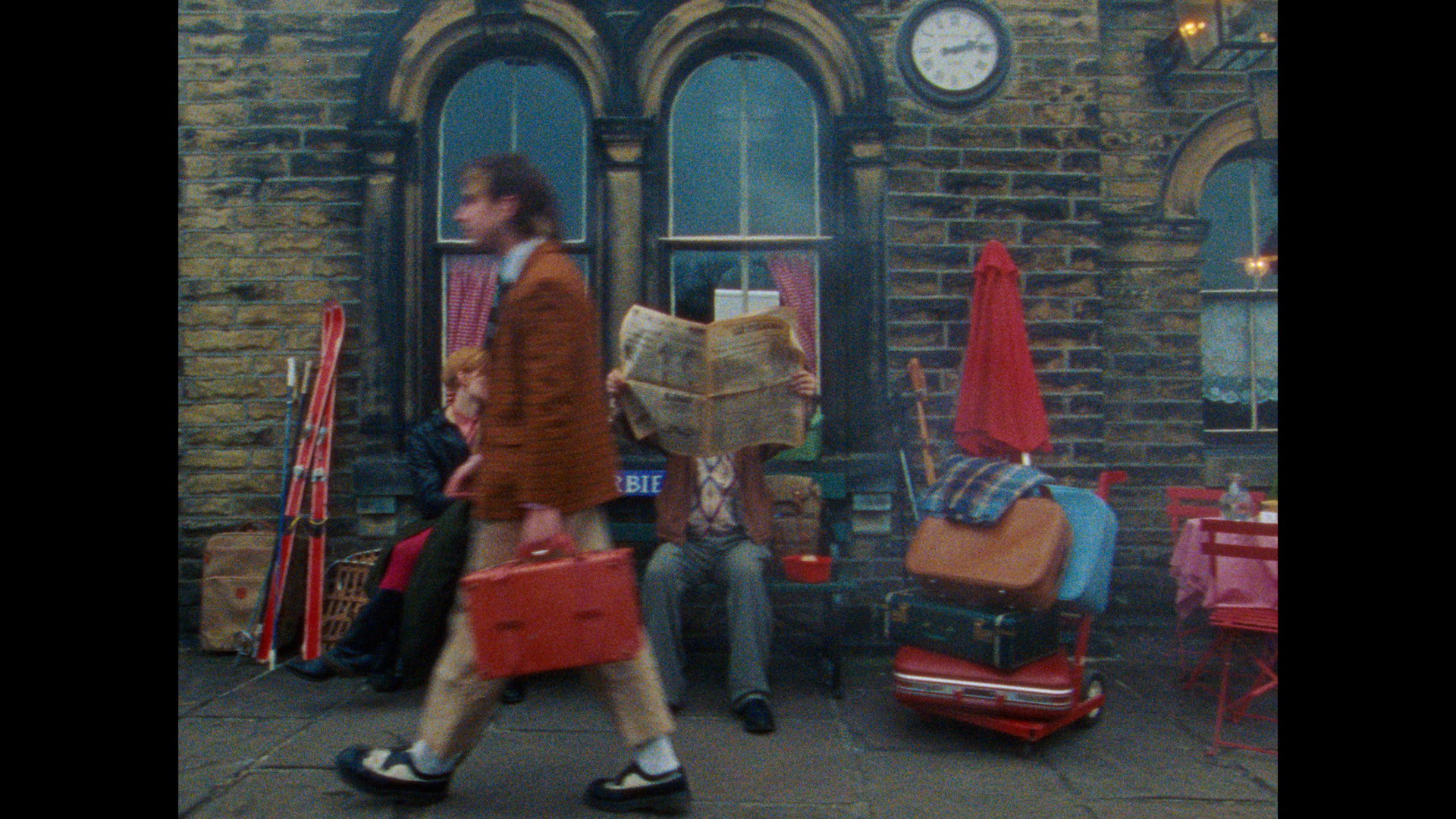 This, he says, helped him deliver something that was far from your typical fashion film.

As journalists across the world clamber to write about Francis Bourgeois, it's fair to say he is just embarking on his train journey through life. So before the realities of fame hit the young lad, what was he really like to work with, Campaign asks?

“He’s a proper gentleman and has a brilliant sense of style and humour, which we were able to explore ahead of the shoot,” Dream says.

“It’s always important to me that talent and contributors feel involved in the process, especially when they have such a strong persona and platform. It had to feel like Francis’ world, and I’m really happy with how that comes across in the edit.”

From Deliveroo to Coca-Cola, Venus to Balenciaga – what are the biggest opportunities for brands in the metaverse?

Wait, luxury is for everyone now?