Microsoft collaborated with fashion label Fyodor Golan for London Fashion Week to create the first interactive 'smartskirt', which was made up of 80 Nokia Lumia smartphones.

Microsoft's collaboration with fashion label Fyodor Golan for September's London Fashion Week came off the back of a partnership in February, where the two brands created the world's first interactive 'smartskirt' made up of 80 Nokia Lumia 1520 smartphones. Costas Syrmos, head of Brand Lab at Microsoft, says the opportunity to link up again for Fyodor Golan's spring/summer 2015 catwalk show was a chance to take the brand to the next level in fashion. 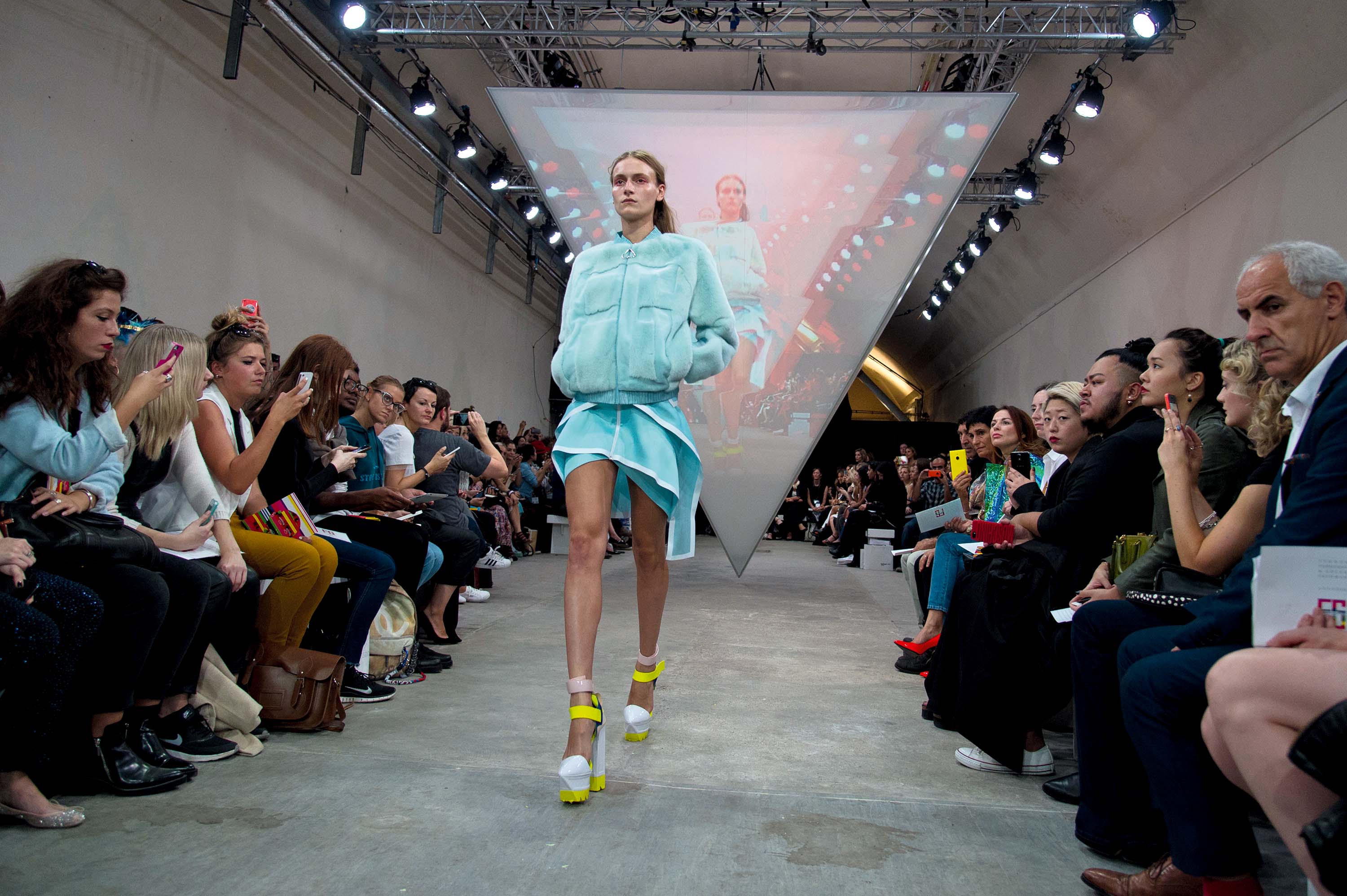 "Fyodor and Golan wanted to redefine the catwalk experience, so we tried to see how we could bring it to life with our technology," he says.

Syrmos says activating within creative sectors, including fashion, has always been part of Microsoft's strategy. "Last year we teamed up with photographers Bruce Weber and David Bailey on a project in Harlem in New York, and were involved in New York Fashion Week at the start of 2014," he says.

Syrmos adds that it was always Microsoft's intention to create an experience at the fashion show. "The experience is special for the audience. It's not just about the models walking, it needs something a bit more immersive," he comments. 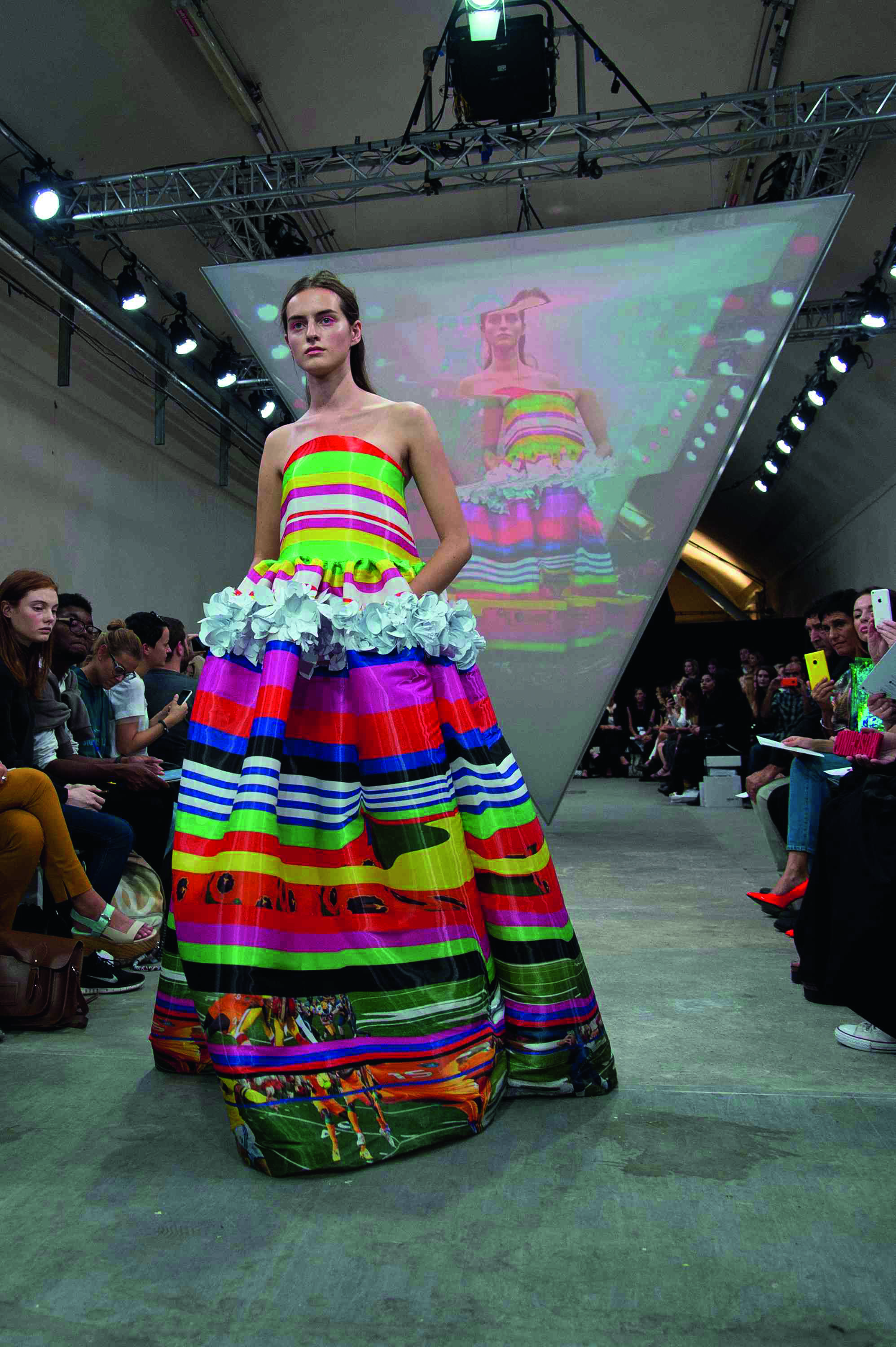 On day one of Fashion Week (12 September), journalists, bloggers and VIPs entered The Vaults in Waterloo, London. The space had minimal theming, mainly rows of white benches, with the star attraction an inverted pyramid-shaped screen showing images of distorted clouds.

At 5.15pm, electronic music formed part of the backdrop to the Fyodor Golan SS15 show as models paraded the outfits, which the designer duo described as 'digital Romanticism'. Live video footage of each model was showcased on the pyramid in the middle of the runway, along with special effects. Matt Wade, designer and co-founder at Kin Design, says the company used Fyodor Golan's prints as a reference: "We separated out key colours within the image and shifted them in space, adding a level of dynamism as the images were displayed in real time." Footage was captured using an app specially created by Kin, which was connected to Lumia 830 devices and enhanced the Generation Y-inspired event. 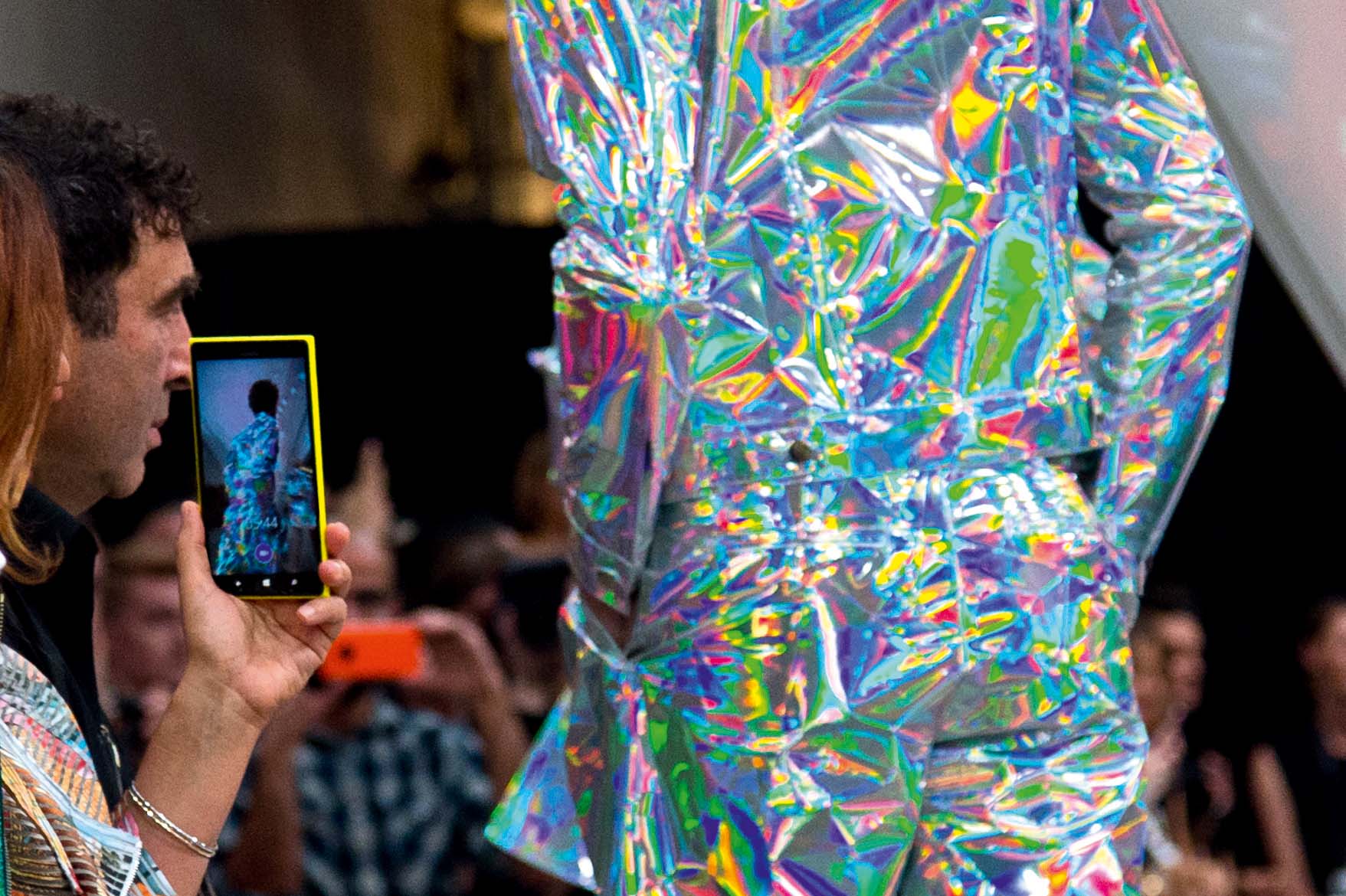 The collaboration pushed the boundaries of what is expected at a Fashion Week catwalk show, and attracted widespread media attention, including coverage from Sky News and Harper's Bazaar. Laura Whitmore, presenter on I'm a celebrity ... get me out of here! Now!, joined the exclusive guestlist at the show, and the event reached 487,351 online accounts via the dedicated hashtag #lumiaFG.

Wade says that he and his team, consisting of people who had worked on the London 2012 Olympics opening and closing ceremonies, thought the event was successful despite a tight turnaround. "We started talking about the project six weeks before the show, but the actual event consisted of between three and four weeks worth of effort compressed into a two-week timescale," he says. "It was a high-pressure situation because it only matters how it looks for the 13 minutes of the live show - so with that in mind, I'm really pleased." 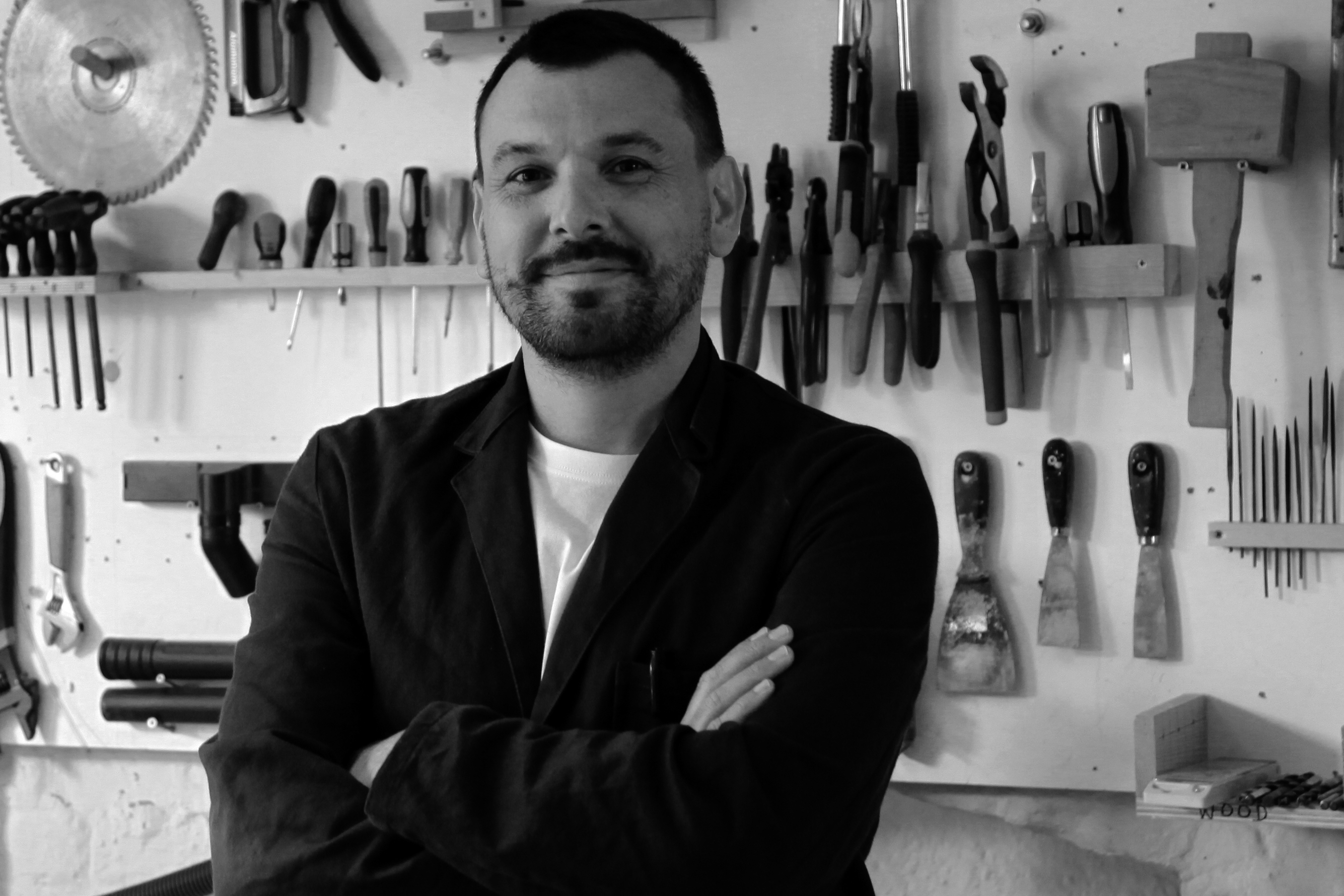 "On a project with such a tight deadline, only work with people you've worked with before. I had to call on all sorts of experience to get this done in time, and relied on lots of people to work as a team under tough conditions." 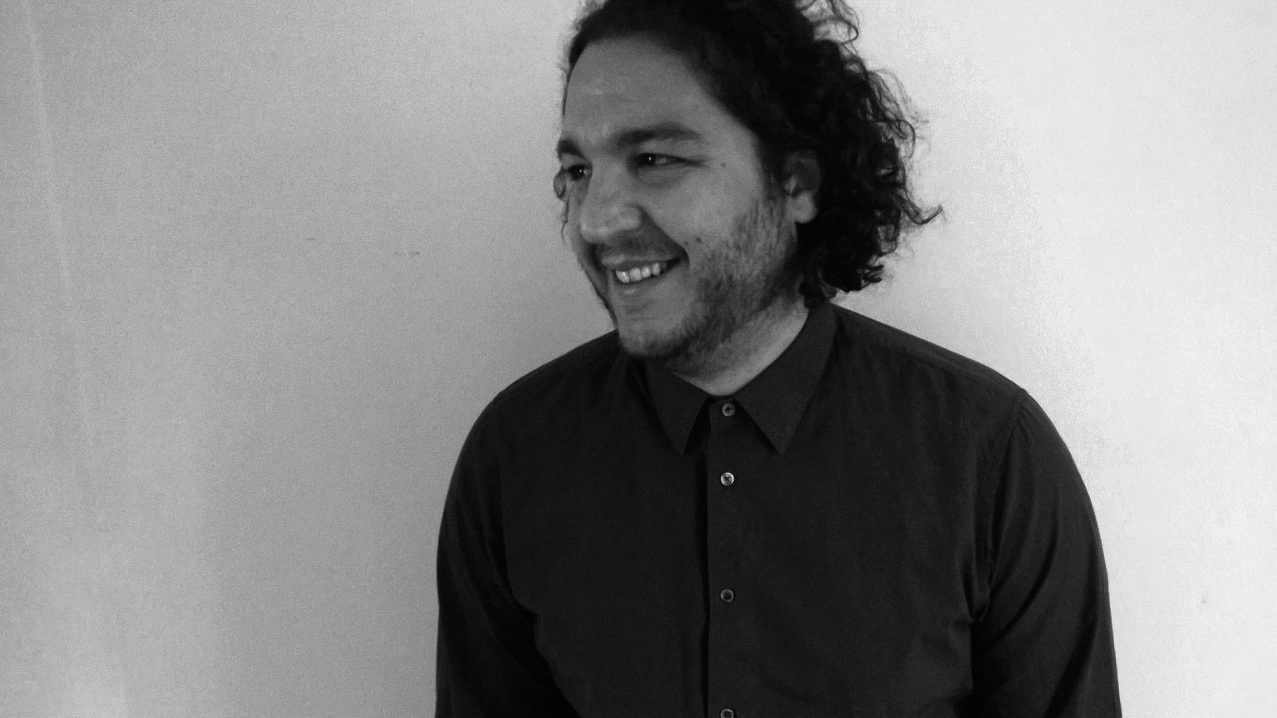 "Every project gives us insight on how to tell better stories and create experiences that excite audiences. It also provides inspiration to push the boundaries further and further each time. This second partnership with Fyodor Golan definitely did that."

The future of social media and events