The brand's chief executive also stepped down from his role in recent weeks.

Gap Chief Marketing Officer Alegra O’Hare is no longer with the retail brand, the company confirmed to Campaign US.

"Alegra is no longer with Gap, we thank her for her time with the brand and wish her the best. As we look ahead, we will be redefining the role of the Chief Marketing Officer," said a Gap spoksesperson.

O’Hare’s departure, which comes less than a year after her appointment, follows on the heel of a rocky year for Gap, including seeing its stock fall more than 25 percent over the past year. Last week, parent company Gap Inc. announced that it will no longer follow through with its plan to spin Old Navy off into a separate company. The company also shared that Neil Fiske, Gap brand president and CEO, is stepping down from his role. Following these announcements last Thursday, Gap Inc.’s shares jumped nine percent in after-hours trading. 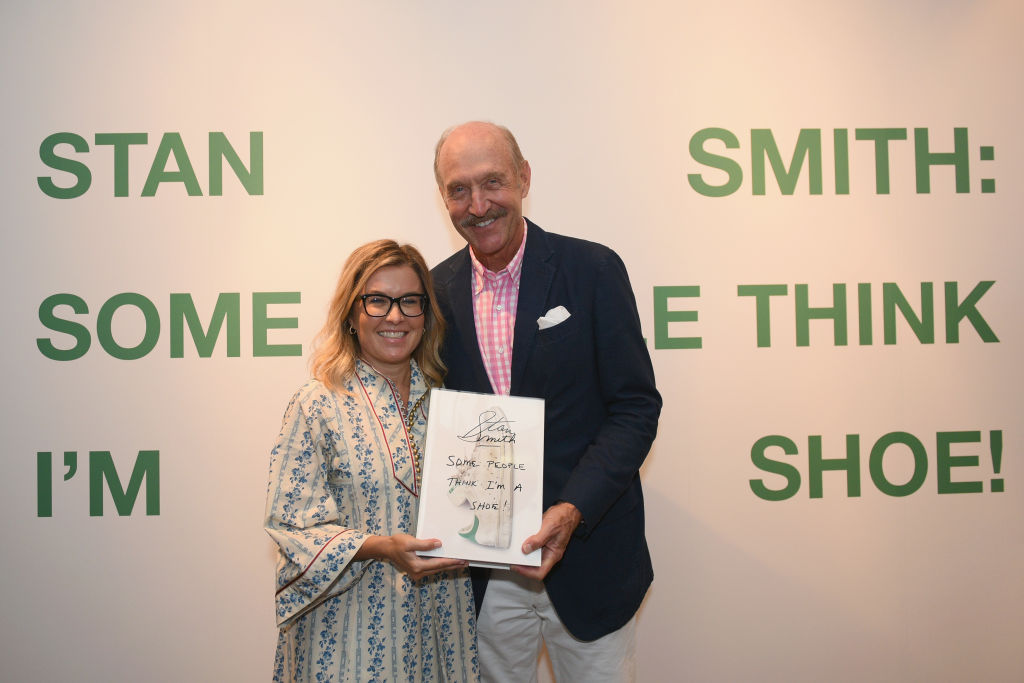 People with knowledge of the matter told Campaign US that O’Hare was already making positive change at Gap in her short time at the company.

The marketing veteran joined the rather challenging brand after serving as senior-VP of global brand communications for adidas Originals and Styles, where she played an integral role in winning the 2017 Cannes Lions Grand Prix for the "Original is Never Finished" campaign.

Adidas goes off the beaten path for Chile 20 launch

Biggest takeaways for ad execs from CES this year