As we approach the date of the now-cancelled London Pride, Tag Warner, chief executive of Gay Times, says "although the parade has been lost, the community spirit roars on."

In spite of its two-year hiatus, Warner notes that there have been numerous protest marches that have gone ahead. He personally attended Black Trans Lives Matter marches as an ally over the past 18 months and witnessed the return of "real activism" and community spirit to London's streets.

The lack of a march may be partially responsible for an increase in digital conversations across media platforms, including Gay Times. He is hopeful that something positive can come from this situation.

"Without the parade, focus can be disseminated to a range of other groups and causes," he says. "From a brand impact perspective, companies have pushed their LGBTQ+ engagements year round, lacking that one parade date to hook onto. We see this as a positive thing for the community at large."

Warner has been CEO of Gay Times since January 2019 and his latest efforts have been focused on developing authentic partnerships that allow brands to authentically enter the LGBTQ+ space.

His advice: "Think about what you can give back, rather than take. If you use the Pride flag, incorporate 'yas queen' sayings into your campaign, you are effectively using collectively owned IP from the community. Instead, think about what your brand can do to push a community cause further, improve social understanding or lift up groups within LGBTQ+. If you begin with those questions, you'll be on the right path." 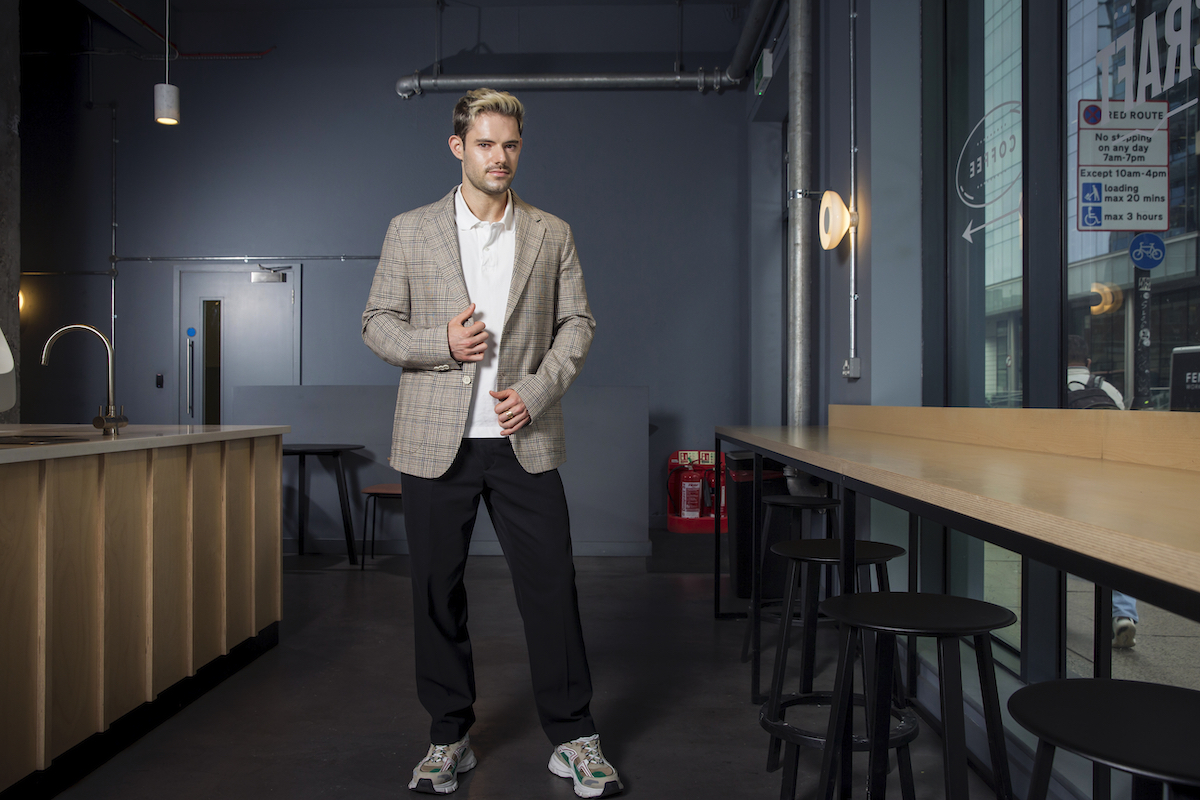 Gay Times and TikTok assembled a group of young, queer creatives to give voice to underrepresented members of the LGBTQ+ community in a safe, online space. Called "GT133", its members create TikToks each week to be published on the Gay Times account discussing topics important to the LGBTQ+ community.

Other partnerships include working with Skittles as part of its "Recolour the rainbow" campaign and Openly, the Thomson Reuters Foundation's LGBTQ+ digital news platform, on a project to deliver more in-depth reporting to a wider audience.

Explaining what Gay Times has to offer, Warner says: "We create content for LGBTQ+ people by LGBTQ+ people. There is always a place for mainstream media and we have many great allies now in the industry. However, you cannot replace that expertise, nuanced understanding and tone that LGBTQ+ outlets can offer.

"Brands can leverage LGBTQ+ companies like Gay Times to understand how their brand intersects with the community best. We know our audience incredibly well and so are in a great position to advise."

A recent partnership with Calvin Klein saw the GT133 LGBTQ+ content creators become #ProudInMyCalvins campaign stars. Inspired by the stories shared throughout Calvin Klein's #ProudInMyCalvins hashtag, members were tasked with sharing and reflecting on some proud moments that shaped them into the queer voices and forces they are today. Warner describes the outcome as a "truly authentic campaign that has genuinely supported the aspirations of these young individuals".

When it comes to future partnerships, Warner approaches an opportunity asking what is it going to give back to the community and how is it going to push the agenda forward, rather than focusing on what it's possible to get out of the other businesses and organisations.

"I think that if we can answer that question in an honest way, those are meaningful partnerships that we want to enter into. We are quite selective about it because I think we are also under the spotlight.

"Our audience expects a lot of us because we should be highly aware of the community that we're dealing with, which is highly complex, it's dealing with people's positive identities.

"I'm always very careful and measured on how we approach these things, but I think the reason that you're seeing quite a quick succession is due to us picking up pace as an organisation."

Gay Times has been through a "huge transformation", "from a legacy publication magazine" into "a wider media company".

"There's definitely pace building now," Warner says. "I don't think it's going to slow down either, but that's both exciting and terrifying."