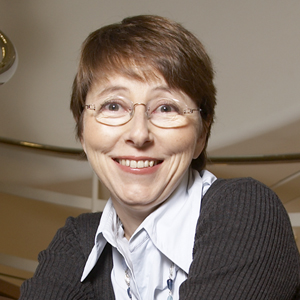 It has been a busy year for Barr. The Co-operative hit the headlines with its crusade against explicit images on the front of lads’ mags and launched a series of tactical radio ads to coincide with the birth of Prince George. The group’s banking business was also under the spotlight when a £1.5bn capital shortfall was uncovered.

In August, The Co-operative Food operation announced a trial of home delivery, slightly tainted by a misfiring summer ad using a Christmas song, which aired during one of the UK’s hottest spells for years. Nonetheless, the home-delivery venture and a Snapchat campaign show the group is not afraid to try new things.