Mainstream brands rolling out vegan products are missing a trick and forgetting about the fundamentals of marketing.

At the end of last month, KitKat unveiled its new vegan bar which will be rolled out globally this year – and as someone who doesn’t drink cow’s milk, I was excited to say the least. But as someone who works with brands and is a sucker for iconic ones… I was a little disappointed.

This is far from the first time a mainstream brand has missed a trick when it comes to marketing vegan products. Over-complicated, try-hard attempts to join some kind of green product party are all too common, and marketers in the consumer packaged goods space have been attempting to navigate around vegan and plant-based options for years now.

The problem is that big brands get lost in the weeds of trying to prove their new vegan product is all things to all people – dairy or meat free, more ethically produced, maybe healthier. Each of these things are a distraction when trying to get across the most important message – that the product is tasty and worth buying.

With veganism continuing to rise, surely “vegan” should just be a simple credible option for all mainstream brands. The design of such products shouldn’t feel like a marginal alternative option. In development, vegan products are often now benchmarked against the overall category leaders and the design should be too - rather than appearing like a “rain-forest flavour” or maybe a diet version with some kind of added benefit. 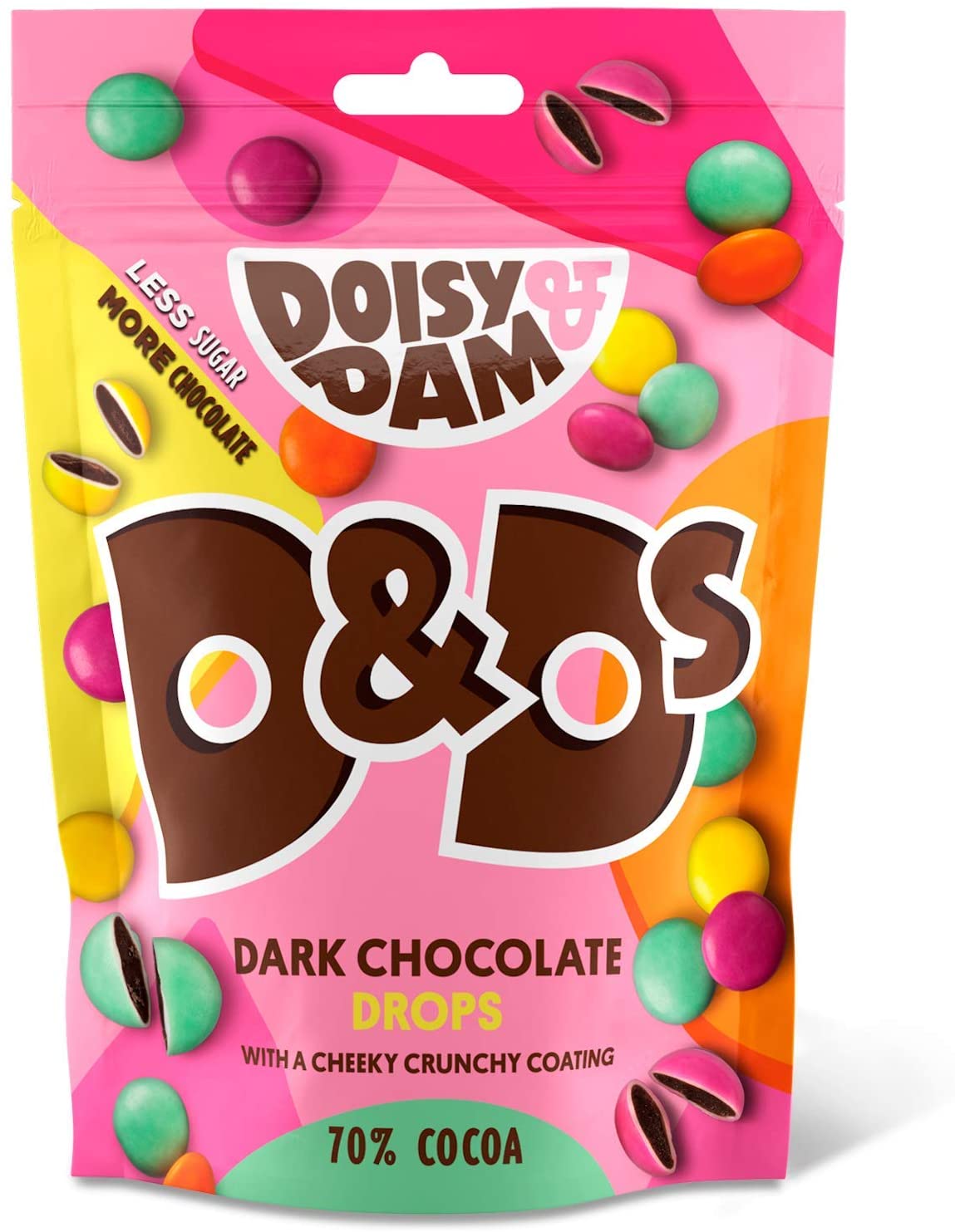 The demand for mainstream brands to rethink vegan messaging is increasingly crucial, as challenger brands lead in the plant-based category. Take chocolate brand Doisy and Dam’s exciting vegan propositions (pictured right) that emphasise the brand’s fun personality and treat-type propositions over the worthy seals of approval that we see busying up the packaging of many mainstream brands’ vegan options.

Impossible Burger, Oatly, and Candy Kittens all came out to play with vegan products that hit the mark, but more importantly with bold, colourful, confident identities with appeal beyond a CSR checklist.

That vegan options are often paired with free-from propositions on supermarket shelves doesn’t help matters. Instead, it reduces consumers to an assumption about their lifestyle choices that simply isn’t reflective of their attitudes. 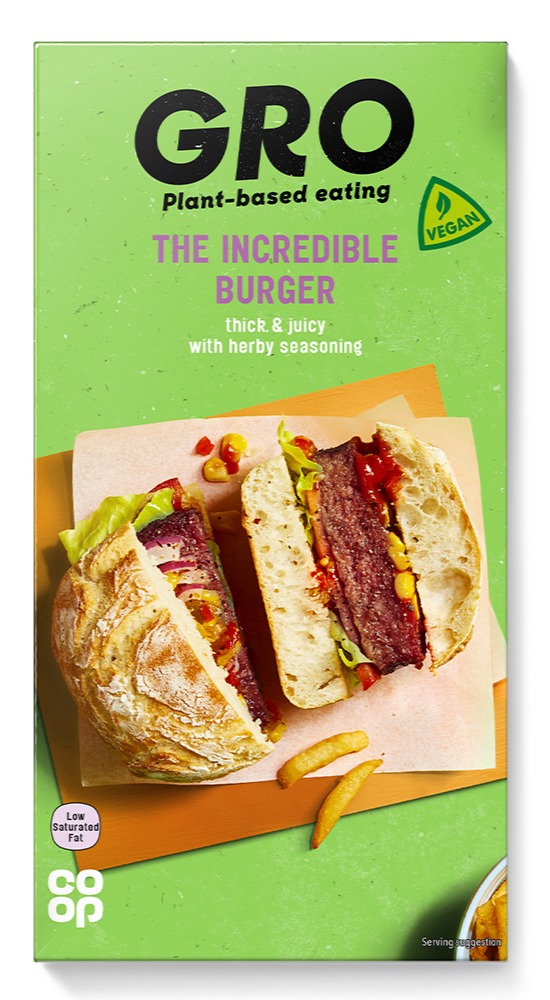 When paired with gluten-free offerings, vegan options appear to become healthy alternatives, or specialty foods – something to be sold in a health food store rather than a delicious option that also happens to be more aligned with growing concern around the environment and ethical consumption.

I can understand mainstream brands’ efforts to shout about the virtues of their vegan products – when you haven’t proved efficacy or trust in a certain area, it’s tempting to course correct with too much messaging. But what suffers as a result is the brand’s impact and its appeal to the largest consumer opportunity: the general public’s desire to reduce their meat and dairy intake for all kinds of reasons. 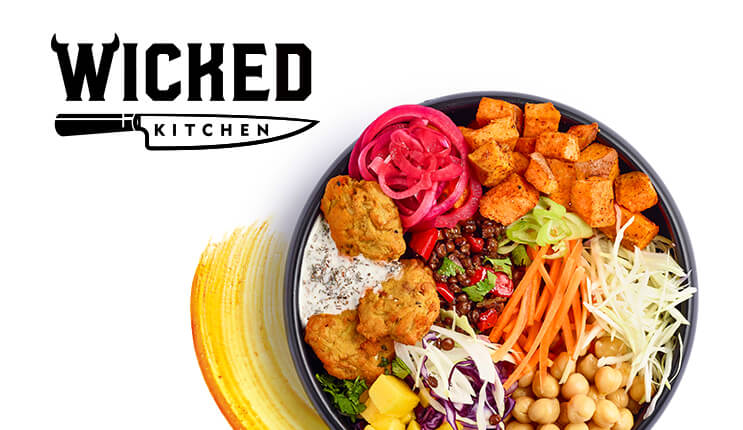 The fact is, plant-based tendencies are a growing lifestyle choice for people around the world, and leading brands need to have the confidence to reflect that in their core offerings. If they don’t, there are a hundred challengers out there willing to claim their place as the more mainstream vegan brand.